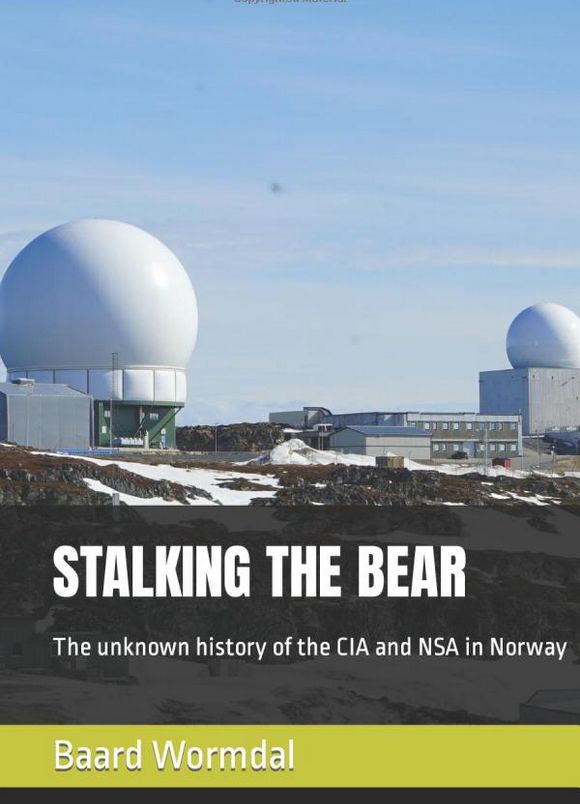 The unknown history of the CIA and NSA in Norway

The author of this book is Bård Wormdal, an award winning author, filmmaker and journalist from Norway who specialises in intelligence and warfare. He has worked for NRK, Norway’s largest mediahouse, for more than 30 years.

Bård also published “The Satellite War” in 2011, about how new military installations in the polar areas have helped transform war.

As one of the principal partners for United States’ technical intelligence, Norway is THE dream partner. This statement comes from a document from the National Security Agency, NSA, made public by whistleblower Edward Snowden. But why is Norway so important?

For over 70 years the Norwegian military intelligence has maintained a secret, formal, direct collabaoration with the NSA and the CIA, outside the scope of NATO. The general public were also unaware of this cooperation. This book is the first uncensored book on the development of this cooperation aimed at the Soviet Union and later Russia.

Bård publishes is own books and this one can be ordered through Amazon – here.