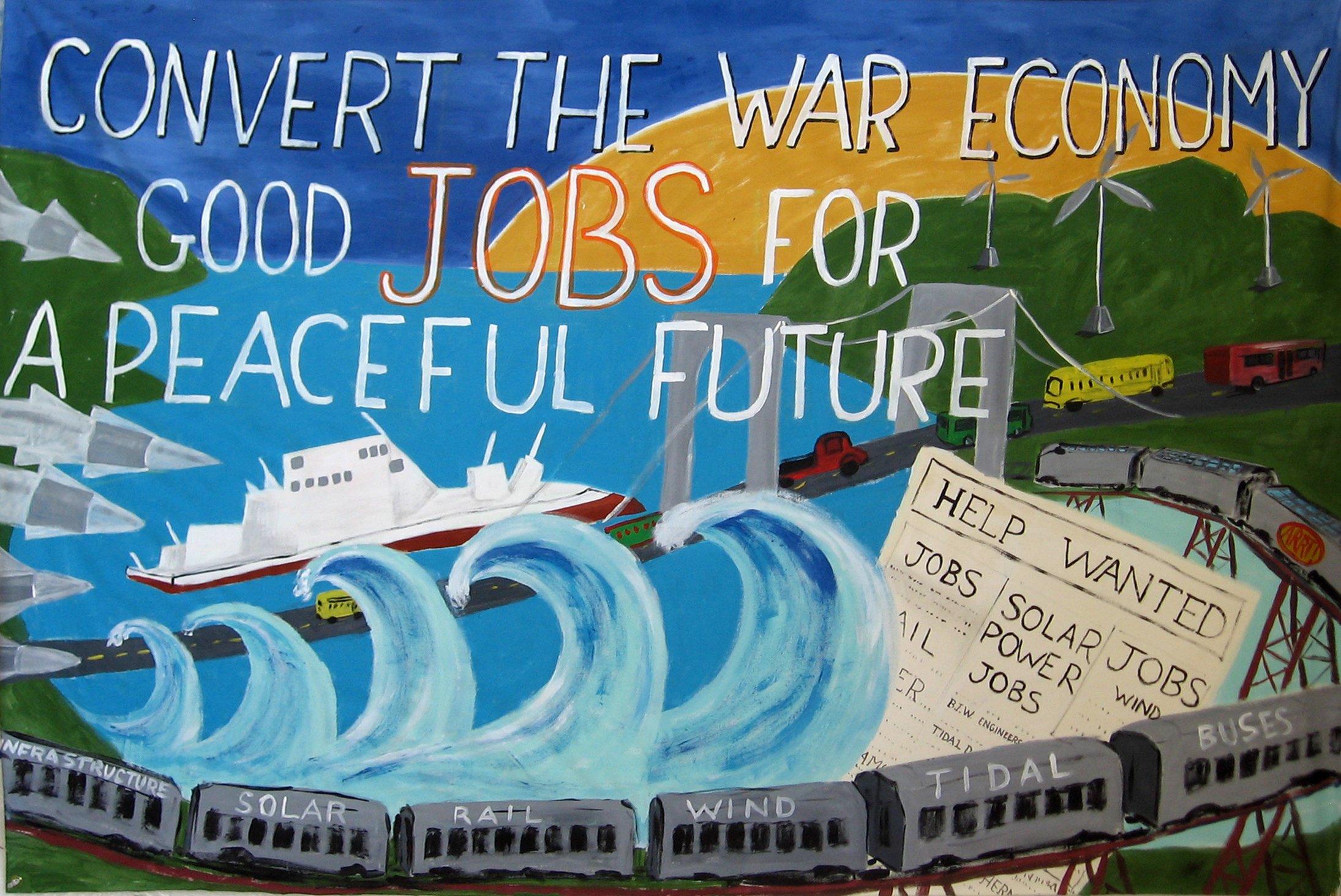 The ‘Global Network Against Weapons and Nuclear Power in Space‘ (also known as the ‘Global Network‘ or the ‘GN’) is an international network of organisations and individuals who are concerned about the militarisation and exploitation of space.

When the US Space Force was established in 2019 President Trump said that it marked “a big moment” and that there was “going to be a lot of things happening in space. Because space is the world’s newest warfighting domain.” A new generation of space weapons is also on the cards.

The US, Russia, China and India now have extensive military space programmes and all have tested Anti-Satellite weapons (ASATs) and the UK, France, NATO, Japan and South Korea have either established or are working towards their own military Space Forces. The possibility of a war in or from space is becoming a huge threat to international security. If a vital satellite should malfunction at a time of international tension and another nation is blamed – the results could be disastrous.

In just a few decades outer space has become of the utmost importance for global commercial, political and military interests. Space is now big business with some forecasters suggesting it could be worth over $1 trillion by 2040. We are working as a network to bring together organisations and individuals working to try to prevent the militarization of space and to Keep Space for Peace.

A large part of this spending is for military purposes but an arms race in outer space ranks with nuclear disarmament and climate change as one of the greatest threats to our security and even our existence. However, although the latter two are widely accepted as global dangers, the problems associated with the militarisation of outer space go relatively unrecognised and the Global Network has been working for over 25 years with groups and individuals around the world in the global campaign to use space technology for purely peaceful purposes.

Founded in 1992 by the joint efforts of the Florida Coalition for Peace and Justice, Citizens for Peace in Space in Colorado Springs and the New York based Journalism Professor Karl Grossman we now have around 170 affilates world wide.

Among other things we coordinate an annual ‘Keep Space for Peace Week‘ in which groups organise events focussing on preventing the spread of space militarization and an arms race in space. We share information, discuss and highlight the latest issues and stage a demonstration or protest of some kind at a local military facility or base and we hold our annual business meeting where we elect members to our main and advisory boards – a total of 29 people from 11 countries. These meetings are organised so as to bring together key activists concerned about these issues and each year they are hosted by a community that works on some campaign associated with space issues.

The general membership meetings/space organizing conferences of the GN are held each year in a place that plays a key role in the US space warfare system.  It is a tradition that each GN meeting should be held in a community that hosts a space related base or production facility.

Each year at our annual meeting we also take the opportunity to recognise the work of a particular group or individual who have/has made an important contribution to keeping space for peace.

The following picture shows those we thanked from 2000-2019.

Please help by making a donation