17:45-18:45: Discussion Groups by Topic – Join a discussion group to learn more about these issues and meet others who are working on these campaigns!
Weapons in Space and the Conversion of the MIC: Who cares about an arms race in space? Is it far away and in the future? Let’s talk about what is going on with Space Force and the need to transform the war machine. Moderators: Bruce Gagnon, Dave Webb, and Mary Beth Sullivan.

Saturday, June 5, 2021
15:15-16:15: Panel: Star Wars: 21st Century Missile Defence with Lynda Williams, Dave Webb & Bruce Gagnon. Moderator: Mary Beth Sullivan. The push to move the arms race into space is accelerating dramatically. The US is pulling out of arms control treaties and refusing to negotiate a total ban on weapons in space at the United Nations. At the same time the Pentagon is provocatively encircling Russia and China with ‘Missile Defense’ systems (the shield) that is a key element in first-strike attack planning. The nuclear industry also views space as a new market for their deadly product with planned nuclear mining colonies, nuclear reactors on rockets to Mars and nuclear reactors to power space-based weapons systems. Learn more about the work of the Global Network Against Weapons & Nuclear Power in Space as we organize to Keep Space for Peace. 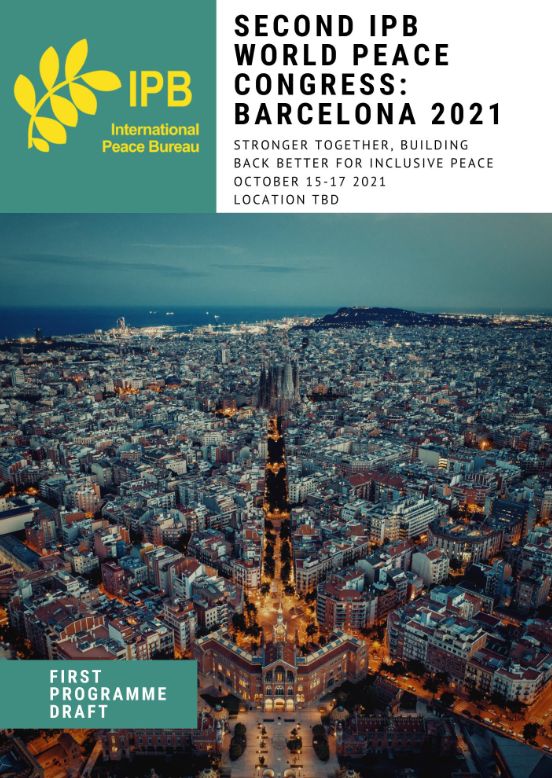 To be held at the IPB World Congress 2021 in Barcelona

123movies google map on my website
Copyright © 2021 The Global Network