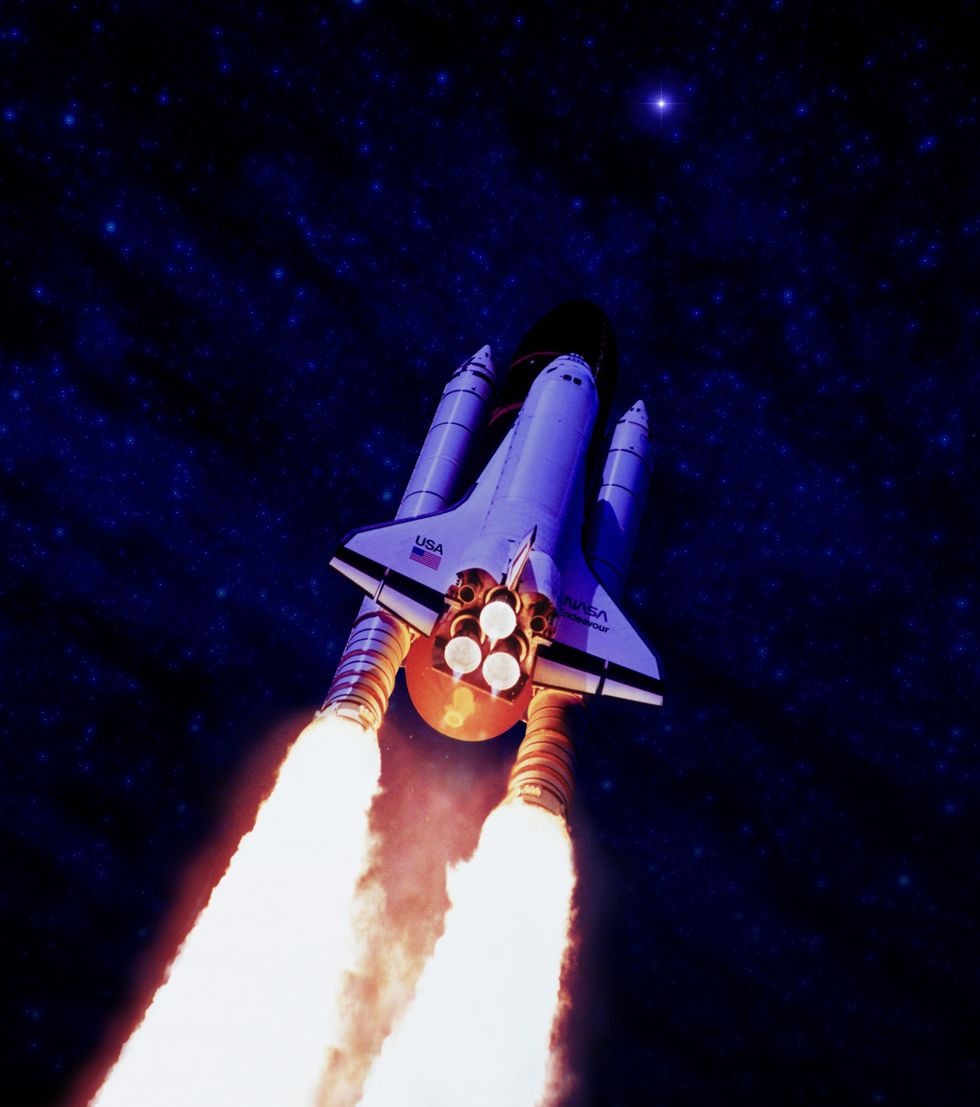 Black carbon in the atmosphere is like dressing Earth in a black shirt on a sunny day.

In new research published earlier this month, the National Oceanic and Atmospheric Agency (NOAA) simulates the effect of greatly increased spaceflight on the stratosphere. The results show that planned spaceflight over the next few decades could raise Earth’s temperature, change global air currents, and dampen the ozone layer. The study appears in the Journal of Geophysical Research: Atmosphere.

These days, it’s hard to pull up any technology- or science-oriented news site without seeing something about Elon Musk’s satellite launches, his plans to send many ships to Mars, NASA’s big slate of upcoming Artemis mission launches, the rise of private spaceflight, and the increase in national spaceflight from previously unrepresented nations. It’s a huge moment for space, so traffic is about to get worse.

When I first heard that NOAA had studied the effects of increased spacecraft launches on the atmosphere, I thought it might relate to the crafts “punching through” and burning the surrounding clouds—something that can affect precipitation as it creates an effect called nucleation. These are known as hole-punch clouds and, while cool-looking and interesting, they don’t really affect anything that much.

The truth is a lot darker … literally. In the study, NOAA is primarily examining the flood of black carbon that comes from rocket fuel emissions as they blast through the second layer of the atmosphere, known as the stratosphere. Virtually all rocket fuel is made of hydrocarbons, something that the industry has been working to try to reduce or mitigate. Most hydrocarbons burn kerosene and leave behind a trail of burned, or black, carbon in the form of soot.

Black carbon in the atmosphere is like dressing Earth in a black shirt on a sunny day. It attracts and holds heat, leading to overall warming of the atmosphere. Airplanes also emit carbon pollution in this way, but there are a few key differences. First, airplanes emit respectively less carbon because they’re taking off in a way that doesn’t fight physics as much. And second, virtually all commercial airliners max out in the troposphere, one layer below the ozone-key stratosphere. (For what it’s worth, airlines are working to reduce carbon emissions and have been testing things like a hydrogen airliner and a partly electric airliner.)

For its study, NOAA used today’s baseline for carbon pollution, which is 1,000 tons of rocket soot per year. Then the team multiplied that figure by 10, which it says is a believable estimate given the recent increase in rocket launches, as well as global plans over the next few decades. At this projected rate, the amount of rocket fuel soot in the stratosphere would raise the temperature in that layer by up to 4 degrees Fahrenheit.

Those who launch rockets into space aren’t inured to the fact that rocket fuel carbon emissions are a huge problem. There are a number of alternatives that are in different phases of research, including some that are likely considered unpopular, like nuclear reactors. If anything, the NOAA research will help to incentivize more research into these alternatives, and hopefully we’ll start to see prototypes sooner rather than later.