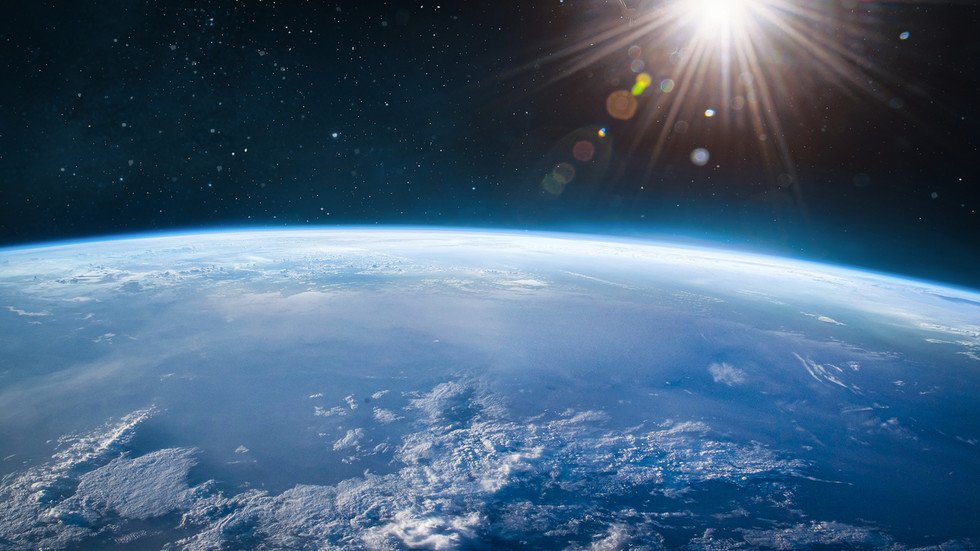 US leaders this year faced difficult decisions against a backdrop of rapidly growing challenges from potential adversaries, and a booming commercial space sector that innovation-wise is leaving the Defense Department and the Intelligence Community in the dust.

WASHINGTON: Saying it was a busy year in space is an understatement. National security leaders grappled with how to overhaul pretty much everything built up over the past 60-odd years — from doctrine to force structure, to classification of threat and capabilities, to integration with allies, to acquisition processes.

All that churn was set to a backdrop of rapidly growing challenges from potential adversaries, and a booming commercial space sector that, innovation-wise, is leaving the Defense Department and the Intelligence Community in the dust.

Indeed, perhaps the most spectacular stories of the year were the test by China of a new through-space weapon (the parameters of which remain murky due to secrecy in both Washington and Beijing) and Russia’s almost unbelievably callous destruction of a satellite in Low Earth Orbit (LEO) at an altitude where the resulting debris now threatens the crews, including their own cosmonauts, aboard the International Space Station.

Both actions rattled the White House, the Pentagon and Congress. The Russian anti-satellite (ASAT) test in particular, because of the potential for subsequent harm from its debris field, was roundly denounced by Cabinet members attending the first Biden administration’s meeting of the National Space Council, chaired by Vice President Kamala Harris on Dec. 1. The concern about the effects of space junk has led the Biden White House to push farther forward than any US administration in recent memory to set international norms against testing and use of destructive ASATs.

The build up of space and counterspace capabilities by Russia and China also arguably has put even more pressure on the barely two-year old Space Force to both step up the US game in space and move more rapidly to reduce the glaring, and long-standing, vulnerabilities in the national security space architecture.

For Chief of Space Operations Jay Raymond, it thus was a year of juggling competing priorities: the need to finalize a new organizational structure and cadre optimized to better confront a more complicated space environment; the imperative to find ways to better protect legacy satellite systems and capabilities; and the necessity of analyzing, planning and budgeting for tomorrow’s (hopefully) less vulnerable more and sustainable ones.

On the latter task, Space Force’s new Space Warfighting Analysis Center (SWAC) took its first steps toward crafting plans to put into place a more resilient architecture starting with missile warning; while the Space Development Agency moved out to contract for its first set of prototype satellites in LEO to populate its vision of a National Defense Space Architecture. That said, the US remains a very long way from fixing its current reliance on a few, very expensive, highly vulnerable military satellites for almost every key mission.

At the same time, Raymond has struggled with a risk-averse space acquisition culture characterized by a byzantine decision-making structure featuring multiple, overlapping fiefdoms — another legacy of the past that DoD seemingly is unable to shed, despite leaders recognizing it is no longer fit for purpose.

Meanwhile, Congress is still waiting for the Pentagon’s long overdue plan to take just the first step in streamlining space acquisition: setting up a single space acquisition authority independent of the Air Force acquisition czar. By law, that has to happen by Oct. 1, 2022. The Biden administration has finally nominated Frank Calvelli to the post, but he will need to put on his racing shoes to catch up with congressional expectations.

The need for, and difficulty of, fixing space acquisition is linked to the foundational requirement for the Pentagon to clarify the roles and missions of the newest military service versus its sisters, particularly the Army — but just as importantly with the National Reconnaissance Office, the National Geospatial-Intelligence Agency, the Missile Defense Agency, and SDA. The flare up this past year over who is in charge of providing and buying space-based intelligence, surveillance and reconnaissance for tactical operations — including acquiring cheaper and rapidly proliferating commercial capabilities —  is only one example of the wider roles and missions debate that as yet remains unresolved.

Meanwhile, US Space Command leader Gen. James Dickinson also was busy reorganizing and rethinking how space operations will be both best utilized and better protected in future wars, which under the new Joint Warfighting Concept (JWC) will be all about connectivity. A key question continuing to bedevil his team is how SPACECOM can and should integrate Space Force, Army, Navy and Air Force personnel and kit into components in support of both its own combat needs and those of the other combatant commands.

SPACECOM also took steps to figure out how to better work with allies and partner nations, looking to actually bring them into requirements planning rather than relying on duct tape and glue to slap together forces in crises operations. Those efforts, too, faced obstacles because of strict space classification policies and processes that also seem to be writ in stone despite widespread pressure from Pentagon leaders to revamp them — efforts led by long-time milspace champion Gen. John Hyten, who just retired as vice chair of the Joint Chiefs of Staff.

Indeed, Hyten’s retirement represents something of an end of an era for national security space. He was involved (often in or very near the driver’s seat) through the multiple past reorganizations of DoD space: the creation of the first Space Command in 1985; its 2002 dismantling and the shift in operational responsibility to Strategic Command; SPACECOM’s stand up in August 2019; the various reorganizations of acquisition structures at DoD and under Air Force Space Command; and the creation of the Space Force on Dec. 20, 2019. Hyten also spearheaded the implementation of the JWC, and the development of the baseline requirements for the accompanying Joint All Domain Command and Control (JADC2) strategy for which space is a key enabler.

Hyten used the last months of his service to chide DoD and Congress for not moving fast enough in what he clearly sees as a heated race to stay ahead of America’s potential adversaries in space. His frank frustration sums up, in a way, a year marked by a lot of running — without much ground visibly gained.