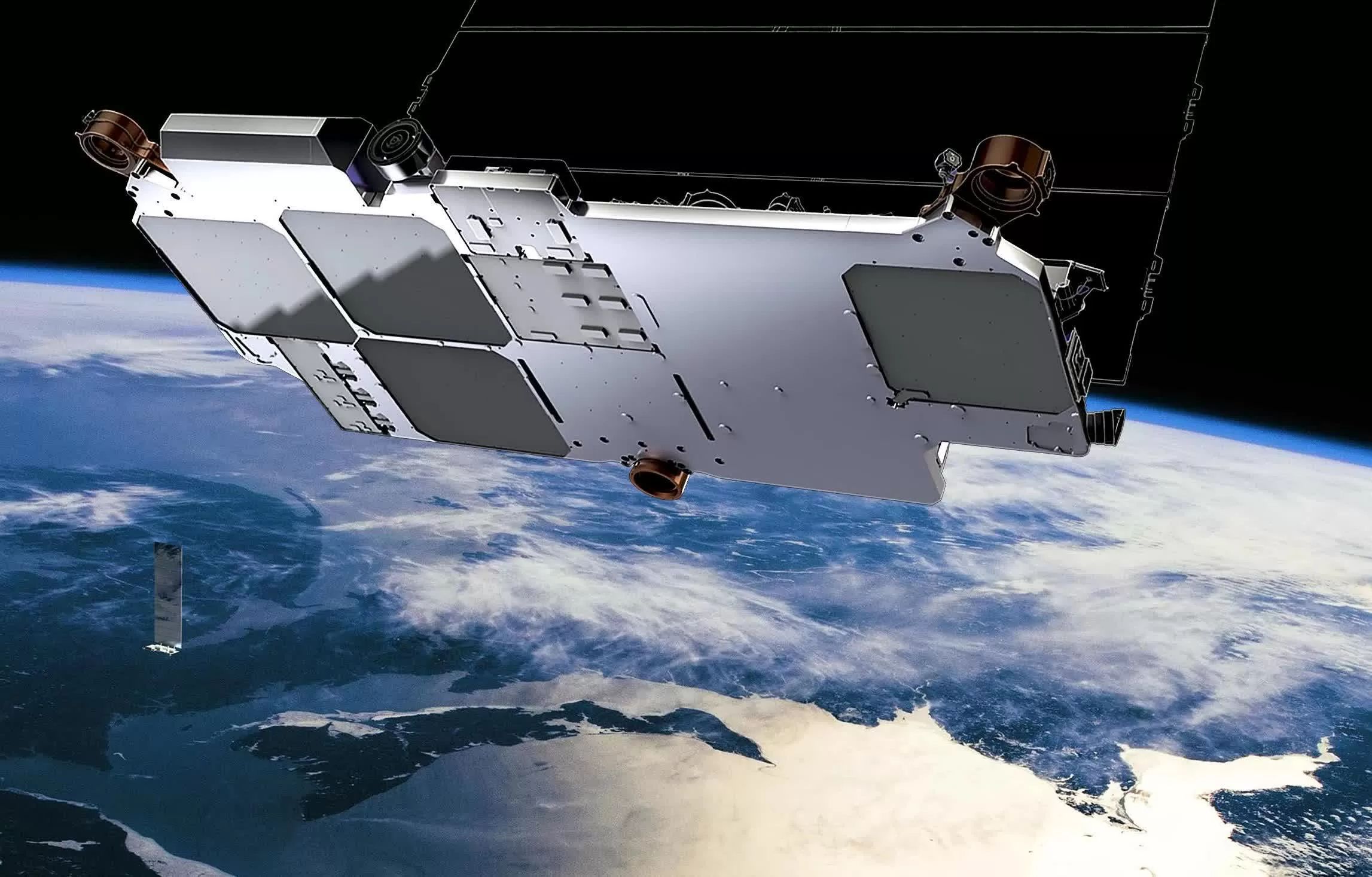 Starship and Starlink V2 progress will be delayed, Musk said.

SpaceX founder and CEO Elon Musk said Friday that his company is now focusing on cyber defense and overcoming signal jamming of its Starlink internet satellites amid Russia’s ongoing invasion of Ukraine.

Musk and SpaceX sent Starlink terminals to Ukraine at the request of a government official after internet service was disrupted across the country by the Russian invasion. A shipment of Starlink ground terminals, which use an antenna and terminal to access the satellite broadband service, arrived in Ukraine by Monday Feb. 28). With the terminals in use, SpaceX is working to keep them online, Musk said.

“Some Starlink terminals near conflict areas were being jammed for several hours at a time,” Musk wrote in a Twitter statement Friday (March 1). “Our latest software update bypasses the jamming.”

Will cause slight delays in Starship & Starlink V2.

Musk later said SpaceX is shifting its focus to keeping its Starlink service uninterrupted in Ukraine and likely elsewhere.

“SpaceX reprioritized to cyber defense & overcoming signal jamming,” he wrote Friday. Musk quipped that the measures were a bit of unexpected quality assurance work for the Starlink system.

SpaceX’s Starship is a giant reusable spacecraft designed to use a huge reusable booster called Super Heavy to launch missions into deep space. NASA has tapped the Starship vehicle to land astronauts on the moon for its Artemis program. SpaceX is hoping the launch the first orbital flight of an uncrewed Starship in the next few months. Starlink V2 is SpaceX’s next-generation Starlink system that includes laser links between satellites and other enhancements.

After delivering Starlink terminals to Ukraine, Musk cautioned that the system could make its users vulnerable to Russian military attacks.

“Important warning: Starlink is the only non-Russian communications system still working in some parts of Ukraine, so probability of being targeted is high. Please use with caution,” Musk wrote on Twitter Thursday (March 3).

“Turn on Starlink only when needed and place antenna away as far away from people as possible,” Musk continued. “Place light camouflage over antenna to avoid visual detection,” he added.