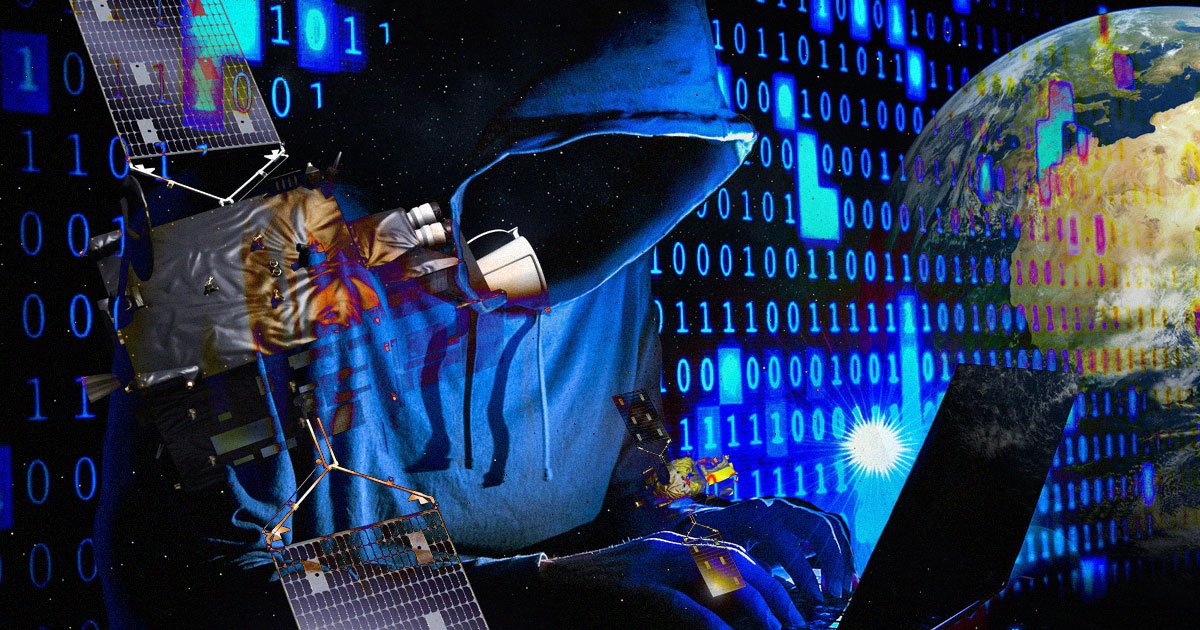 Orange confirmed that “nearly 9,000 subscribers” of a satellite internet service provided by its subsidiary Nordnet in France were offline following a “cyber event” that took place on February 24 at Viasat, the US giant satellite operator that provides services to the European carriers.

Around one-third of 40,000 subscribers of the bigblu satellite internet service in Europe, in Germany, France, Hungary, Greece, Italy and Poland, were impacted by the same cyber event.

Viasat announced on Wednesday that the “cyber event” had caused a “partial network outage” for customers “in Ukraine and elsewhere” in Europe who rely on its KA-SAT satellite.

At this time, Viasat has yet to provide technical details about the malicious event which is under an ongoing investigation by law enforcement.

General Michel Friedling, head of France’s Space Command confirmed that the root cause of the outage is a cyberattack.

“For several days, shortly after the start of operations, we have had a satellite network that covers Europe and Ukraine in particular, which was the victim of a cyberattack, with tens of thousands of terminals that were rendered inoperative immediately after the attack,” said General Michel Friedling.

Cybersecurity and intelligence experts fear a possible spillover from Ukraine and Russia conflict, cyber attacks and cyber weapons used by threat actors involved in the cyber dispute could target infrastructure all over the world.

While Russia is targeting Ukraine with wipers, DDoS attacks, and disinformation campaigns, hacktivists like Anonymous are providing their support to Ukraine targeting government organizations and private businesses in Russia and Belarus.