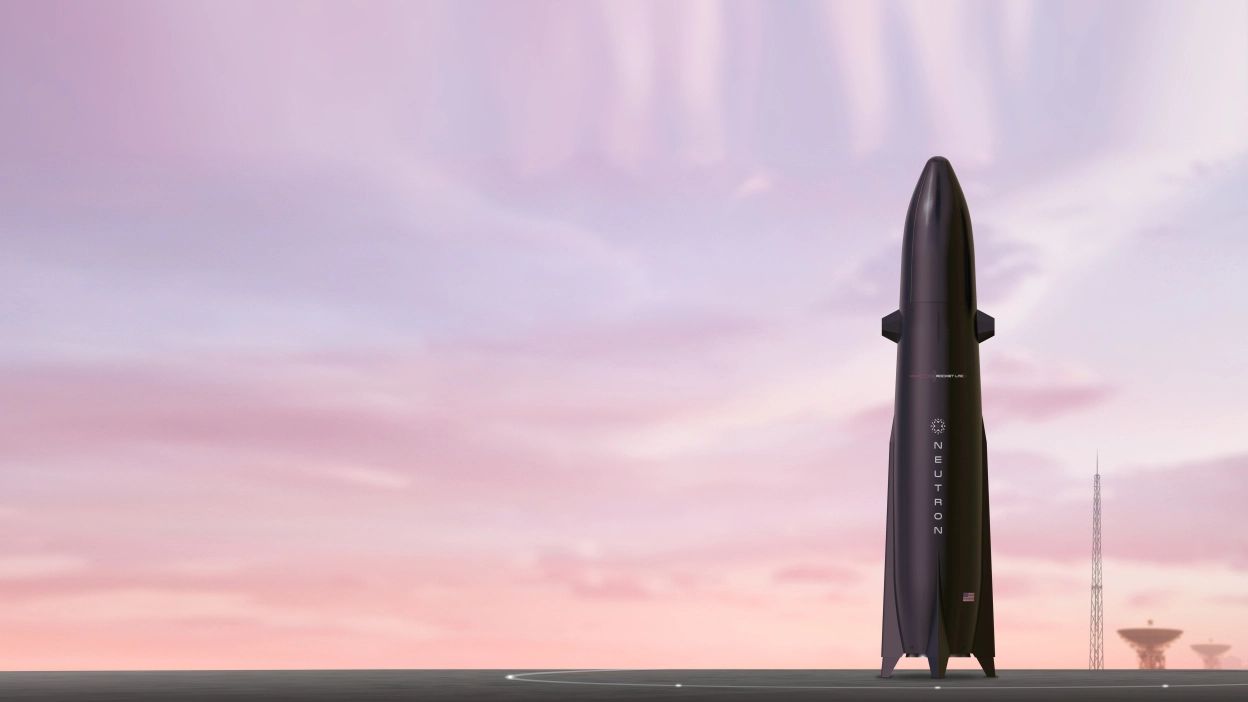 On Wallops Island, a remote community on Virginia’s Eastern Shore, a press corps assembled camera tripods in an open field and waited for the countdown on wind-chilled metal bleachers.

Off in the distance was a rocket appearing no bigger than a grain of rice. One member of the party noted that the marshy grasses skirting the view on this February day were much taller than at the last launch.

A smoke plume enveloped the Antares rocket but only for a moment. The bleachers, a couple of miles from the launchpad, vibrated — a drumroll for the capsule headed to the International Space Station. The rocket soon emerged from the cloud, scaling the sky, until it shrank out of sight.

Quite a 21st-century fireworks show for a bucolic area of Victorian farmhouses and roaming wild ponies. How did the tiny barrier island, of all places, become a NASA launch site, a newcomer asked Patrick O’Neill, an International Space Station spokesman.

“I really don’t know,” he said. “My assumption is when you are on a coastline like this, when you launch out, you’re not doing it over top of a heavily populated area.”

Perhaps little-known to the space fans accustomed to rockets blasting off from Cape Canaveral, Florida, or the Central California coast, Wallops Island has been a steadfast force since the waning days of World War II. It began as a small testing range for guided missiles a decade before NASA formed. Today, its bread and butter are sounding rockets (small research rockets that only briefly visit space), drones, and high-altitude scientific balloons that float to the edge of space. Uncrewed cargo missions for the space station, provided by Northrop Grumman, fly from the site about twice a year.

But in the coming years, Wallops will play a greater role in the blooming commercial spaceflight industry. The Virginia site is NASA’s only owned rocket launch range for suborbital and orbital rockets. Over the next eight years, the space agency expects the facility to grow from flying two or three orbital launches per year to over 20. The complex is bracing for the Artemis missions to the moon, which will launch directly to the lunar surface and support astronauts.

Through new commercial partnerships, it could even go interplanetary, hosting the first private missions to Venus.