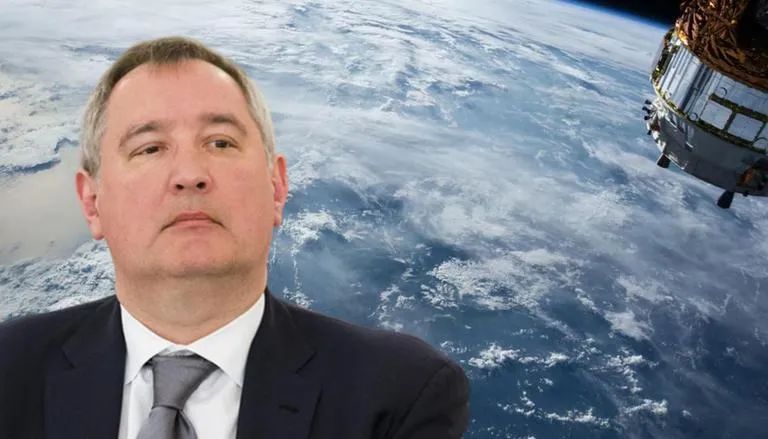 The space sector of Western nations is “heading towards a war”, warned Russian State Space Corporation “Roscosmos” Director General Dmitry Rogozin on Saturday. In a televised interview with Rossiya-24 channel, he even referred to the intelligence information collected for the Ukrainian armed forces by Lockheed Martin, Boeing and other private companies including SpaceX. Rogozin stated that the mentioned companies are gathering visuals and radar intelligence in real time.

“We can see where actually the Western space world is heading. It is heading for war,” Rogozin said in the interview. He added that private companies are collecting intelligence in a bid to “provide the opportunity for the Ukrainian Armed Forces to use this data cloud for designated targets, to guide their ballistic missiles or to operate a multiple launch rocket system.”

Rosmocos Director-General also made references to communication constellations such as Starlink. He said, “Tasked by the Pentagon, the US Department of Defense, it [SpaceX] promptly brought subscriber equipment (to Ukraine – TASS)…and this subscriber equipment is distributed among units of the Ukrainian Armed Forces and the nationalist battalions.”

Roscosmos is in touch with NASA, ESA despite Europe’s ‘hysteria’

Earlier, Rogozin said that Roscosmos has maintained contacts with NASA and the European Space Agency (ESA) despite the European “hysteria”. “We maintain contacts with NASA. They are obviously of professional nature (which is) necessary for ensuring safe use of the ISS. And, of course, exchange programmes are also being implemented,” Rogozin told Russian media house TASS.

He also admitted that relations with ESA are not quite as good and blamed Europe’s “incessant hysteria” for this. “It’s not our fault, it is due to incessant hysteria by certain ESA founding nations. But we maintain contacts with the ESA itself”. It is to mention that the Russian space agency’s relations have suffered a major blow in the backdrop of the Russia-Ukraine war as Western nations stood in support of Kyiv. Rogozin announced earlier this year that Roscosmos will exit the ISS after 2024 unless the sanctions are lifted.