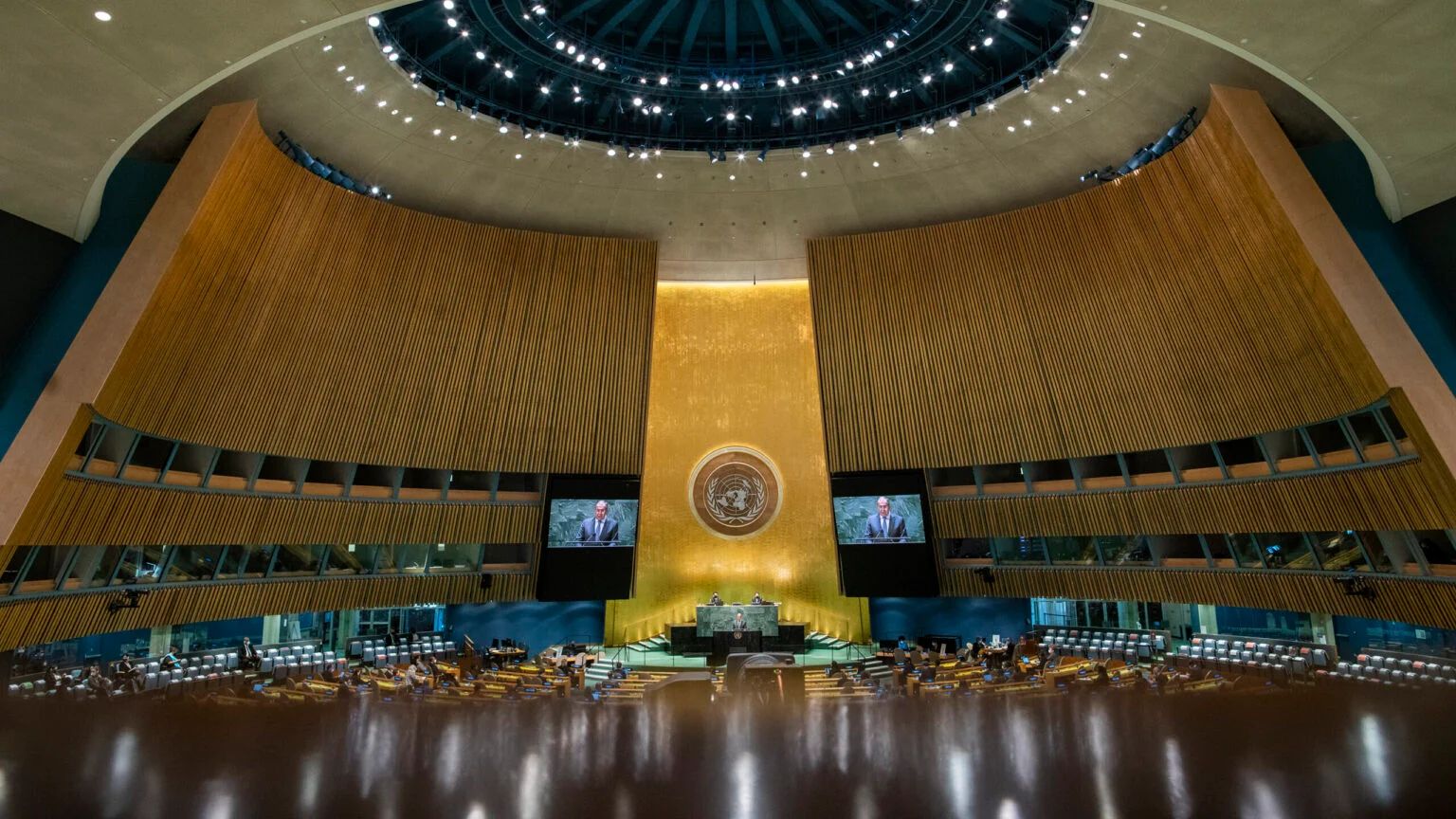 The delicate compromise between the US, Russia and China “may actually accomplish something,” said Victoria Samson, head of Secure World Foundation’s Washington office.

WASHINGTON: The UN First Committee, responsible for international security, today approved a new working group to develop rules of the road for military activities in space, and possibly even lay the groundwork for a new treaty.

The vote, while a baby step, is an indication of growing political concurrence that action, not just political posturing, is required to mitigate the ratcheting risks of conflict as nations pursue technologies to best each other in the military space domain.

“This may actually accomplish something,” said Victoria Samson, head of Secure World Foundation’s Washington office. “As we see different actors coming up with a lot of the same ideas of responsible/irresponsible behavior, we actually stand the chance of getting some progress in multilateral fora about this instead of having the same tired circular arguments that have been held for decades.”

The plan for the Open-Ended Working Group (OEWG), which would meet twice in 2022 and 2023 and work on a basis of consensus, was pushed by the United Kingdom and co-sponsored by a number of Western countries including the United States. It passed First Committee with 163 “Yes” to eight “No” votes, and nine abstentions — 13 more votes than last year’s UK-sponsored resolution passed last year by the UN General Assembly soliciting national views on military space threats and how to ameliorate them.

In order to become a reality, the full UN General Assembly now needs to approve the OEWG plan during their session in December, but given the First Committee vote, this is pretty much a foregone conclusion.

“The prevention of an arms race in outer space is a UK priority. There is no doubt that there is a growing range of threats to space systems, and a risk that those threats could lead to miscalculation and, in turn, escalation and conflict. Only together can we find solutions to keep space peaceful, sustainable and open to all,” said James Cleverly, the UK minister responsible for space security in a statement following the vote in New York.