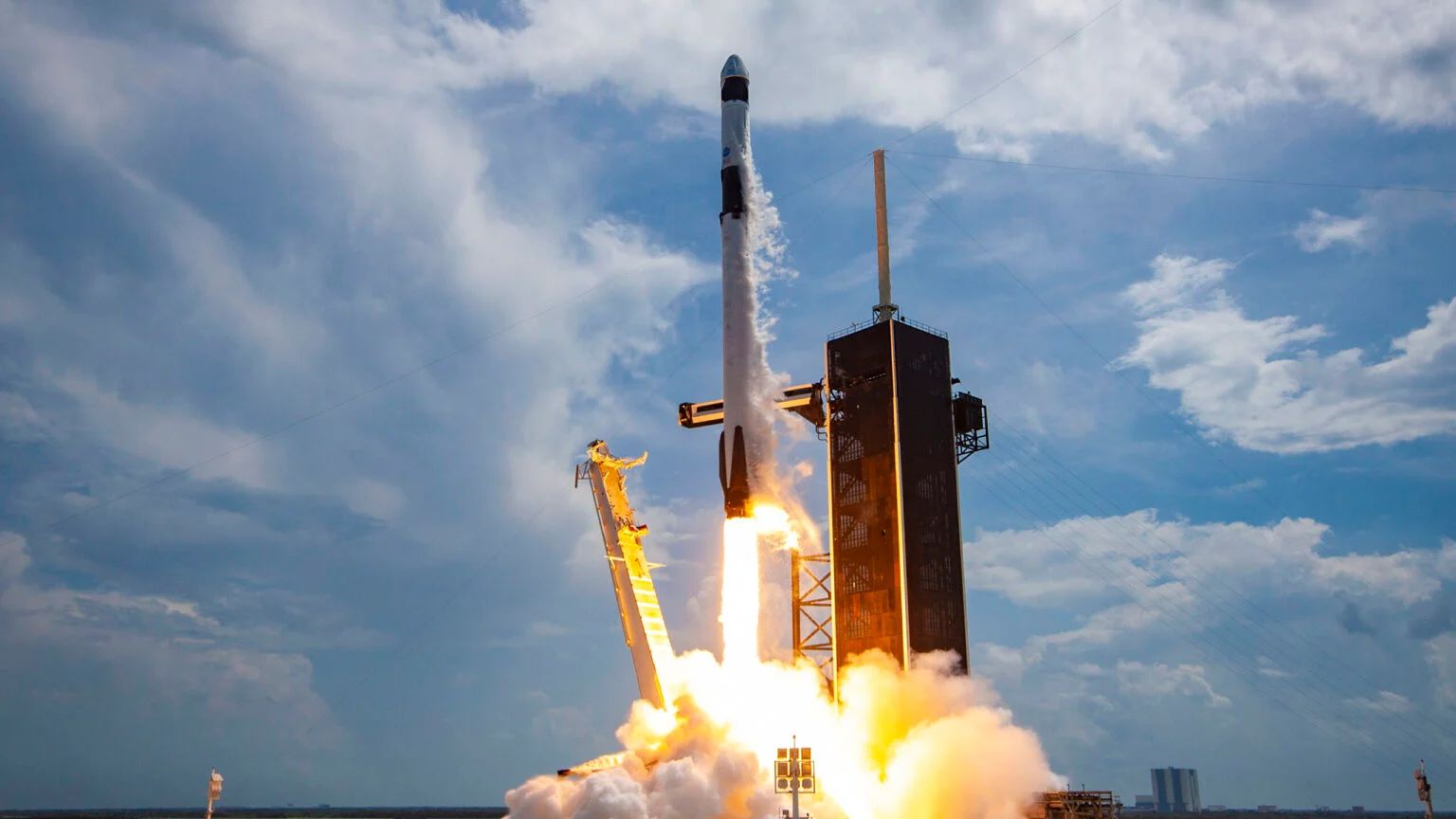 For years, the Pentagon has been required to have two military space launch providers available at all times. But that system means a slow process, with long-scheduled launch plans. Now, with the rise of alternative launch providers around the globe and the reliance on smaller systems, Joshua C. Huminski of the Center of the Presidency & Congress argues that it’s time for the US to change how it handles getting military’s assets into orbit.

More than any other country, the United States relies on space for its national and economic security. Space assets underpin every aspect of daily life, from that ubiquitous blue dot on your iPhone to the weather forecast for next week, but also ensures that our servicemembers retain, in Gen. Jay Raymond’s words, the “ultimate high ground” as they work to deter America’s strategic adversaries like Russia and China.

Maintaining that stability requires regular access to orbit—so much so it is enshrined in law as “Assured Access” to space. Under that law, the United States must have at least “two space launch vehicles (or families of space launch vehicles)” capable of delivering each national security payload to orbit. The idea is that even if one system is grounded, there is always a second option for reaching orbit at hand for critical national security launches.

That’s a setup that has worked for years. But as the Space Force celebrates its second anniversary, the time is right to reconsider the launch enterprise as a whole and look to not merely “Assured Access” but something more. Instead, let’s have more of a spectrum for launch, sliding from the small to the exquisite, and both budget and contract it accordingly.

It’s time for “Assured Access” to morph into something new: a program of diversified, disaggregated, and responsive access to orbit.

This “Assured Access” requirement, through various twists and turns, led to first the creation of the Evolved Expendable Launch Vehicle (EELV) program and, its successor, the National Security Space Launch (NSSL) Program, presently executed by United Launch Alliance (ULA) and SpaceX. This program requires high degrees of mission assurance (befitting exquisite and unique national security payloads), mandates mission-specific and launch-site specific requirements such as vertical integration at launch sites in California and Florida, and is currently meeting the government’s needs for the handful of launches obligated under the contract.

The challenge is that, while effective, the NSSL Program represents only one part of a broader eco-system of launch. There will, of course, be a need for bespoke, exquisite payloads for the foreseeable future. These are payloads for which there is no commercial basis, defined as “National Technical Means”— highly sensitive and capable intelligence collection platforms —which are carried aloft by ULA’s and SpaceX’s highly capable rockets under the NSSL program.