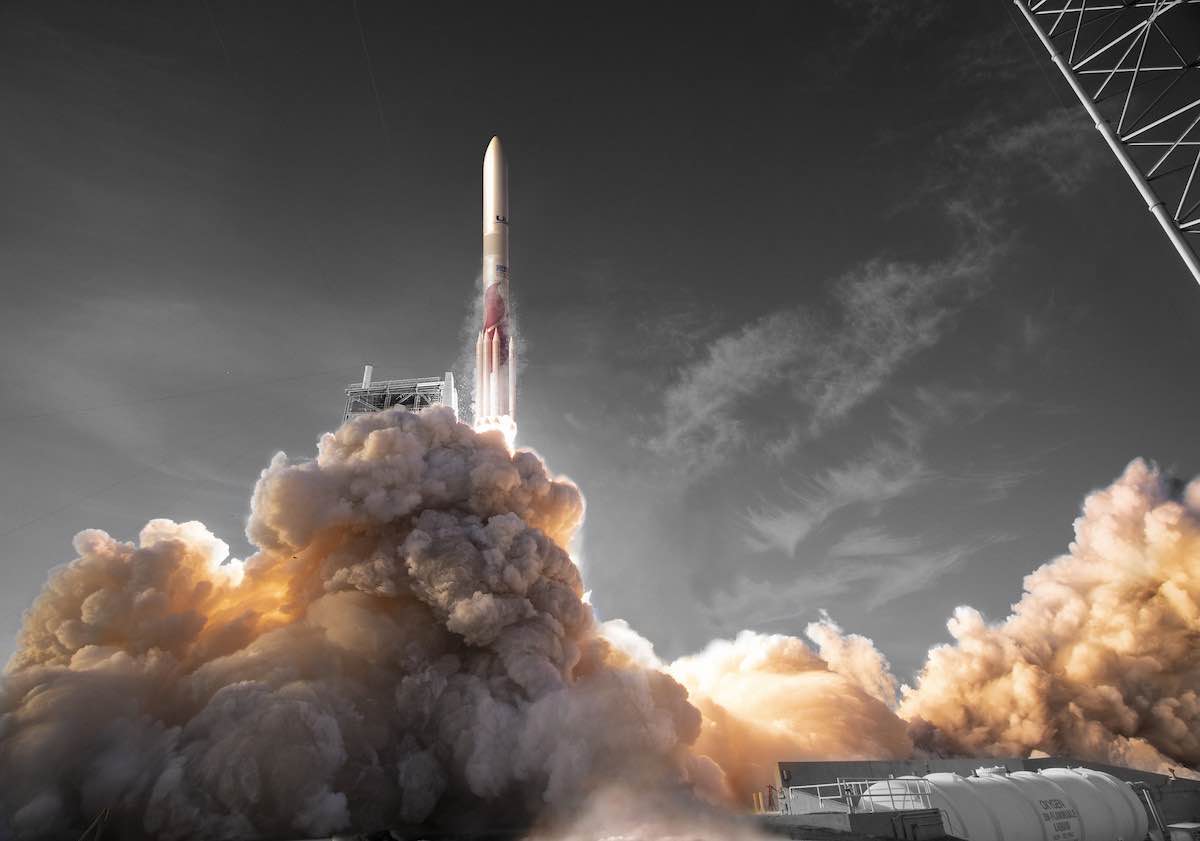 The U.S. Space Force announced Tuesday that it awarded $384 million in contracts to United Launch Alliance and SpaceX, giving each company two missions to launch military satellites in 2023.

United Launch Alliance won task orders for the USSF-112 and USSF-87 missions. Both launches will use ULA’s next-generation Vulcan Centaur rocket and take off from Cape Canaveral Space Force Station in Florida.

The contracts awarded to ULA are valued at nearly $224.3 million, according to a posting on the Defense Department’s contracts website. The USSF-112 mission is scheduled for launch in the second quarter of 2023, while the USSF-87 mission is due for liftoff in the third quarter of 2023, according to the Space Force’s Space and Missile Systems Center.

The Space Force did not disclose the configuration of the rockets for the USSF-112 and USSF-87 missions, or divulge any details about what satellites the missions will carry.

Tory Bruno, ULA’s CEO, tweeted that both missions will target delivery of their military payloads in “high-energy orbits,” likely meaning the Vulcan Centaur will place the satellites into orbits at higher altitudes.

“I can’t talk about mission specifics, other than to say that these are challenging, high energy orbits,” he tweeted.

SpaceX won task orders for launches of the USSF-36 and NROL-69 mission carrying payloads for the Space Force and the National Reconnaissance Office, which owns the U.S. government’s fleet of intelligence-gathering spy satellites. SpaceX’s contracts are valued at more than $159.7 million, the Pentagon said.

The SpaceX missions will launch on Falcon 9 rockets, with one taking off from Cape Canaveral and the other from Vandenberg Air Force Base, California. The USSF-36 mission is scheduled for launch in the first quarter of 2023, and the NROL-69 mission has a launch date in the third quarter of 2023, according to the Space and Missile Systems Center.

The four missions announced Tuesday are from the latest batch of task orders awarded to ULA and SpaceX under the National Security Space Launch Phase 2 contracts. The Pentagon announced last August that ULA and SpaceX won a long-running competition for contracts to launch the military’s most critical and expensive space missions, beating out proposals from Northrop Grumman and Blue Origin.

The Space Force will order Phase 2 missions from ULA and SpaceX through late 2024 for launches that could occur though late 2027.

ULA, a 50-50 joint venture formed in 2006 by Boeing and Lockheed Martin, will get 60 percent of the National Security Space Launch contracts for missions that time period. SpaceX will receive 40 percent.

At the same time of the Phase 2 contract announcement last August, Pentagon officials awarded the first three Phase 2 launch task orders — two to ULA and one to SpaceX — for missions in 2022. ULA received $337 million for its first two task orders last year, while SpaceX was awarded $316 million, including money to upgrade launch facilities and payload fairings to accommodate all of the military’s satellites.

The companies will use their Vulcan Centaur, Falcon 9, and Falcon Heavy rockets to launch the National Security Space Launch missions.

“The National Security Space Launch Phase 2 Launch Service Procurement contracts provide our customers affordability, flexibility, and extremely high reliability,” said Col. Robert Bongiovi, director of SMC’s launch enterprise. “This is the second order of the five-year Phase 2 ordering period. We are very pleased with the flexibility offered by our Phase 2 providers to make the best launch choices and adjustments as we proceed.”