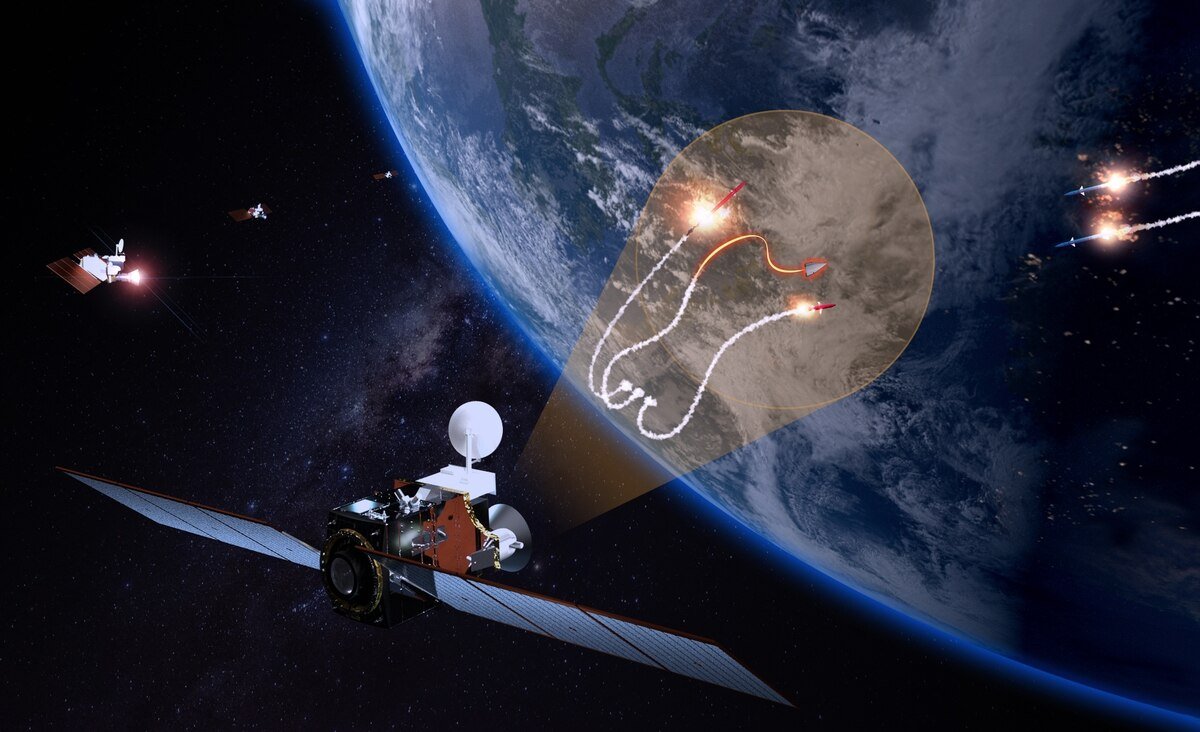 WASHINGTON — As it prepares to begin launching its first satellites in 2022, the Space Development Agency is utilizing a war fighter council to stay connected with other Department of Defense organizations and ensure it is delivering needed capabilities.

SDA was established in 2019 — before the creation of the U.S. Space Force and the reestablishment of U.S. Space Command — with the express goal of building a new National Defense Space Architecture. Utilizing emerging commercial technologies, the NDSA will be a proliferated constellation made up of hundreds of satellites in low Earth orbit. The layered constellation will provide a variety of new capabilities to the war fighter, from targeting beyond-line-of-sight threats with overhead satellite imagery to tracking hypersonic weapons. The constellation is being built in two-year tranches, with the first satellites going on orbit in 2022.

While SDA is slated to join the Space Force by law in 2022, for now it remains an independent agency within the Department of Defense, similar to the Missile Defense Agency. In order to ensure other agencies, the services and the intelligence community know what SDA is doing, the agency established the SDA Warfighter Council.

“We convene this war fighter council twice a year, and the purpose of the war fighter council is to update everyone — primarily the COCOMs [combatant commands] but also the services and Joint Staff — exactly what we’re doing so that we can get feedback and we can start getting integrated into their exercises and their own plans,” SDA Director Derek Tournear said March 8 during the virtual Pacific Operational Science and Technology Conference.

Chaired by the agency’s deputy director, the SDA Warfighter Council is made up of 1-star level representatives from member organizations, which include all 11 combatant commands, the services, the Missile Defense Agency, the Defense Advanced Research Projects Agency, and relevant members of the intelligence community. In addition to the two meetings each year, the council employs action officer working groups that meet monthly. Representatives from each member organization can participate in the working groups.

According to Tournear, the council helps SDA determine what the minimum viable product is for each tranche of its constellation. Since war fighters will be the primary users of the NDSA, the council provides a formal feedback mechanism from war fighters to the agency.

The council’s next meeting is slated for March 31, where representatives will discuss the minimum viable product for the tranche 1 satellites slated to go on orbit in 2024.