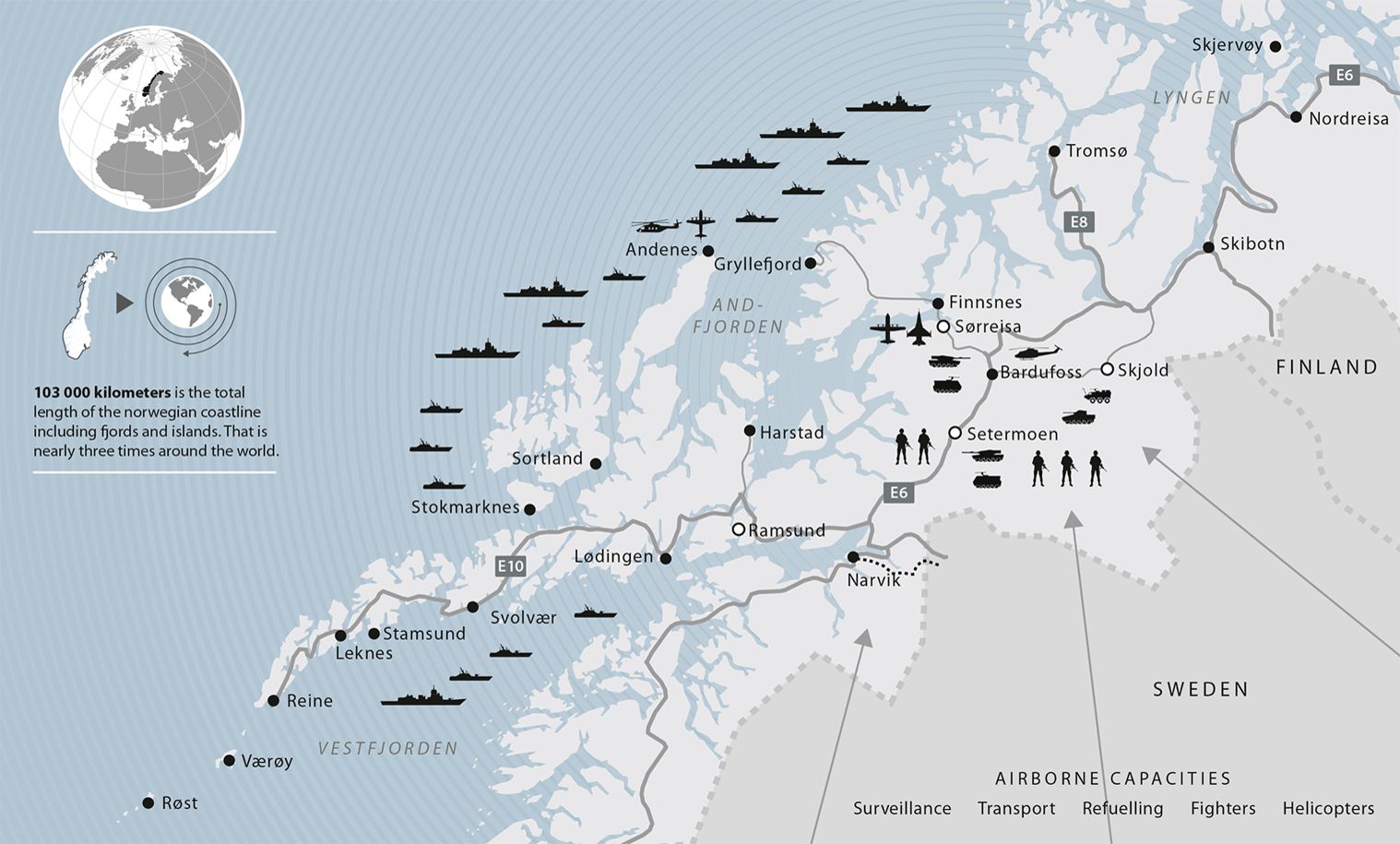 Warplanes F-16, from the US´s 480 Fighter Squadron, took off from Luleå/Kallax airfield on June 7th 2021 at 9 o´clock. This was the start for war training and coordination with the Swedish warplane, JAS 39 Gripen.

The target is Russia. The war exercise, Arctic Challenge Exercise (ACE) continued until June 18th. The US F-16, warplanes were deployed at Luleå Kallax for three weeks to make recognizing tours in the entire Northern area.

This particular warfighting exercise is a further development from earlier similar exercises which are conducted each second year. The war training is conducted from four different airbases and from three countries: Norrbotten´s air wing, Luleå, (Sweden), Bodö and Orlands air bases, (Norway), and Lappland´s air wing in Rovaniemi (Finland).

The US war planes and marine forces have been in the North for war preparations for many years. This is a militarizing of the entire North, which I have described in my booklet The North: a Platform for Warfare against Russia in 2017. This aggressive, militarization have been ongoing since after WW II, when Norway and Denmark were dragged into NATO in 1949. Read Kari Enholm’s Behind the Facade, 1988.

Arctic Challenge Exercise was launched for the fifth time this year. Seventy warplanes were in the air at the same time. The air wing boss, Claes Isoz, proudly uttered: “This is a very important exercise for all the participating nations and therefore we have chosen not to cancel it because ACE is strengthening not only the national ability, it also contributes to add to a common security for all nations in the North.”

These dangerous northern war games, where sea-land exercises like ACE and Cold Response, are all stepping stones in US strategy for the war against Russia.

[The motivation is] to close Russia´s access to the open sea and to exploit the large oil-and-gas findings under the Arctic ice cap which have become more and more open. The US adopted a plan for this in a Security Directive in 2009 – The National Security Presidential Directive, No 66.

The United States has broad and fundamental national security interests in the Arctic region and is prepared to operate either independently or in conjunction with other states to safeguard these interests. These interests include such matters as missile defense and early warning; deployment of sea and air systems for strategic sea-lift, strategic deterrence, maritime presence, and maritime security operations; and ensuring freedom of navigation and overflight.

This war game Arctic Challenge Exercise, 2021, conducted for the fifth time, should be understood and linked to the US’s ‘Security Directive’.

~ Agneta Norberg is Chair of the Swedish Peace Council and is a member of the Global Network’s  Board of Directors. She lives in Stockholm