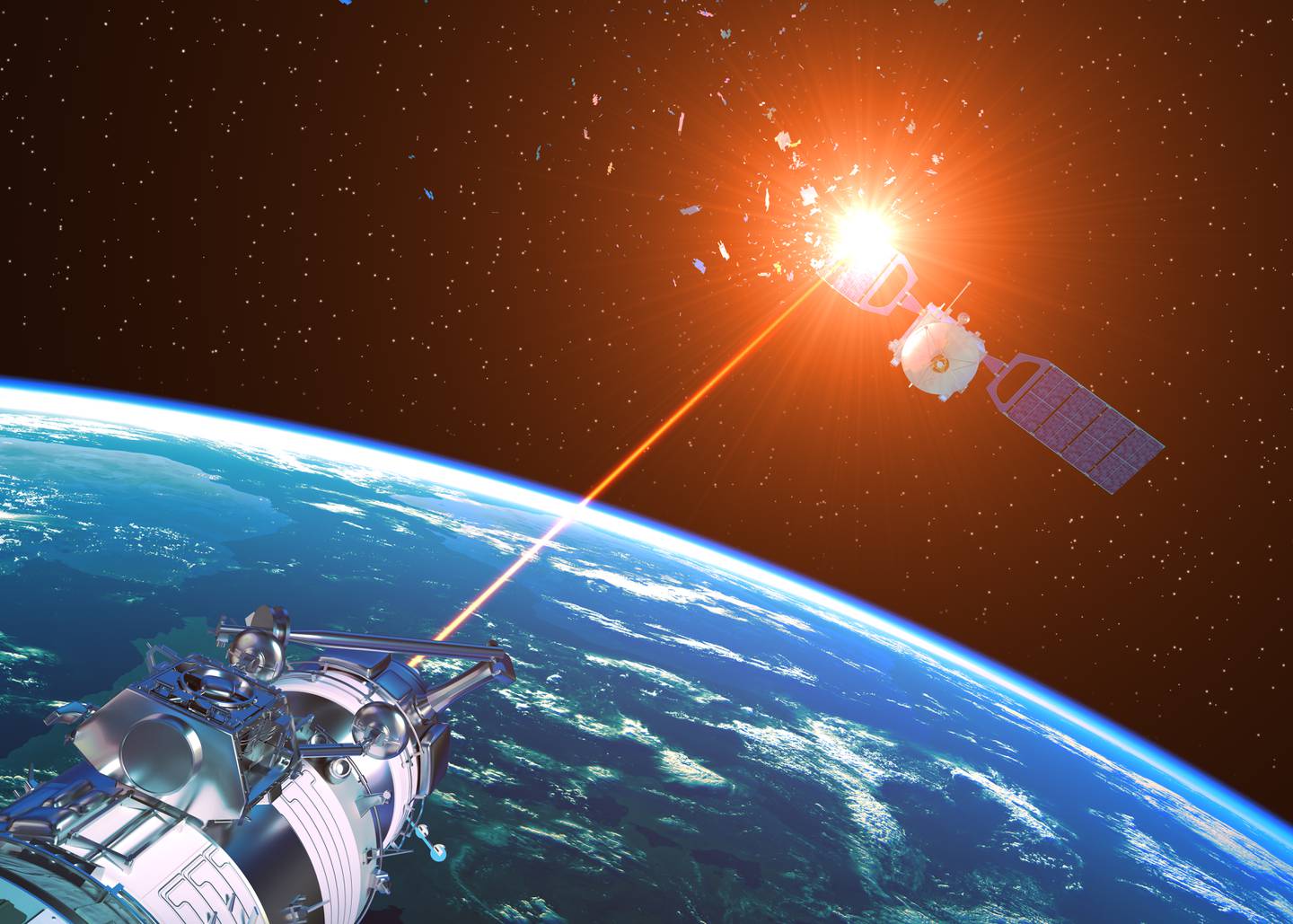 China’s aggressive military space strategy, which views space warfare as “rapid and destructive,” must prompt U.S. space leaders to rethink their approach to this growing threat. While defenses against Chinese ground-based anti-satellite missiles or on-orbit weapons may include such methods as proliferation of numerous small-satellite constellations or hardening of satellites themselves, speed and maneuverability will remain key war-fighting attributes. A safe, reliable and effective way to achieve these attributes is through the use of nuclear thermal propulsion for our space vehicles.

When China started testing and deploying a limited number of anti-satellite, or ASAT, missiles, some space leaders sought to deny the benefit of an ASAT attack by planning to deploy numerous, disaggregated small satellites to complicate Chinese targeting and increase their numbers of targets. The theory then being the Chinese would run out of ASAT missiles without being able to destroy all the many satellites America had in orbit.

But now that China is building many more ASAT missiles, and adding other capabilities such as directed-energy and on-orbit weapons, disaggregation and proliferation alone become insufficient for survivability. While some of our current satellites have a limited ability to maneuver out of the way of threats, achieving space superiority will require the capability to maneuver in a quick, agile and sustained fashion.

Traditional chemical propellants used in current satellite designs are only designed to last for a limited life span, increasing the likelihood an adversary could “run them dry” by forcing more defensive maneuvers than their energy stores can sustain. Thanks to advances in technology, nuclear thermal propulsion would provide a solution to this challenge. Even though it sounds straight out of science fiction, advances in materials, testing and technology are now able to provide crucial space propulsion options for defense space applications.

Nuclear thermal propulsion provides much higher thrust and twice the propellant efficiency of legacy chemical systems. It works by transferring heat from the nuclear reactor to a liquid propellant. The heat converts the liquid into a gas, which expands through the engine nozzle to provide thrust for the spacecraft. An added benefit is the reactor can also electrically power mission payloads, greatly extending battery life and eliminating reliance on solar recharge.

This technology is not new: U.S. experts have been working on maturing these capabilities for the past 50 years. The field has now advanced to the point where nuclear propulsion will provide the rapid maneuver and presence needed for both defensive and offensive space applications — the very attributes that speak to today’s threat-driven mission requirements.

As is often the case when discussing anything nuclear, people rightfully worry about potential safety concerns. The notion of nukes in space understandably gives people pause. The reality is that nuclear propulsion systems would be launched cold, meaning turned off with no radioactive hazards. The reactor onboard the spacecraft would then start after the system is on orbit. Following insertion into a nuclear-safe orbit — meaning at altitudes higher than low earth orbit — the reactor would automatically respond to thermal load changes and maintain safe operating temperatures.

Such advances in technology are why nuclear thermal propulsion is safe, reliable and efficient for operations in Earth orbit and between the Earth and the moon, a segment of space the Chinese also prolifically write about dominating.

America faces rapidly emerging threats to our space assets in Earth orbits and beyond, and our strategic approaches must just as rapidly evolve to meet these challenges. We must move past a situation comparable to basing space defense upon a Civil War observation balloon, when we need the space equivalent of a modern fighter jet powered by nuclear thermal propulsion. The cost of inaction is high; China aims to build fleets of nuclear spacecraft in the next few years to achieve space superiority over the United States and its allies. As former President Lyndon B. Johnson said: “Control of space means control of the world.”

Beating our adversaries to a safe and effective nuclear propulsion system will retain the U.S. space power advantage in the ultimate high ground.

Christopher Stone is senior fellow for space studies at the Spacepower Advantage Research Center of the Mitchell Institute for Aerospace Studies. He previously served as the special assistant to the deputy assistant secretary of defense for space policy at the Pentagon.