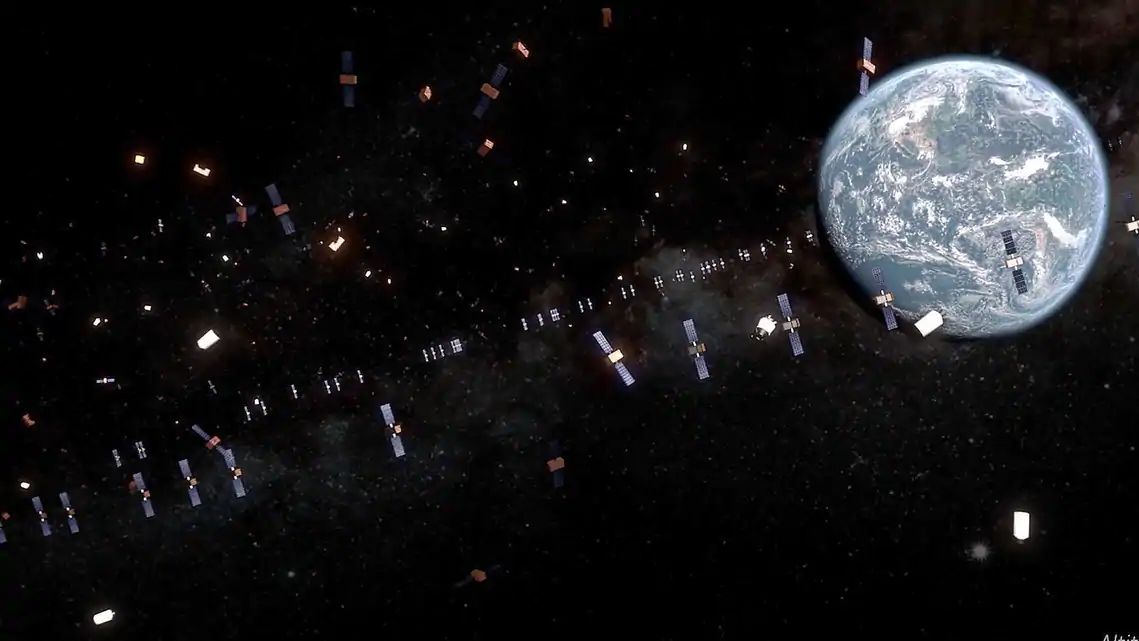 Earth’s orbit has become so crowded with defunct satellites and debris that scientists worry about accidental collisions affecting new space missions. Governments and startups are now working on ways to fix this great mess

The year was 1957. The Soviet Union had just launched the world’s first man-made satellite, Sputnik-1, in October, marking the beginning of the “space age”. Sputnik-1 ran out of battery power in roughly 21 days but kept orbiting Earth for three months. In January 1958, the sphere-shaped satellite finally fell back into Earth’s atmosphere, burning up during re-entry. But this isn’t the case with all man-made satellites and objects that have been put in space since then.

Sputnik-1 kicked off what has come to be known as the “space race”. Since 1957, countries around the world have launched over 6,000 rockets, which have placed around 10,680 satellites in orbit, according to the European Space Agency’s (ESA’s) Space Debris Office. Around 6,000 of these satellites are still in space, but only about 3,300 are functioning. The rest are stuck in orbit due to Earth’s gravitational pull as space debris, swirling around our planet at dangerous speeds.

Space debris poses a danger not only to exploration missions but also to newer activities such as private space tourism. In the near future, space travel will be open to individuals. Companies like Virgin Galactic hope to make space tourism affordable—but space junk presents a unique risk.

“It’s getting bigger and bigger. Current data says there are some 3,000 dead satellites and a little over 30,000 pieces of junk which are larger than 10cm in size. The number is critical,” says Jahnavi Phalkey, science and technology historian and director of Science Gallery Bengaluru. “It’s dangerous also to newer missions. The speed at which these things travel, it could damage a new satellite, a manned-space mission or the International Space Station (ISS), where you actually have people living,” she says on the phone.

There are very real fears that there may be so much space debris soon that it could inhibit new launches. In fact, the Kessler Syndrome, a term proposed by astrophysicist and former Nasa scientist Donald J. Kessler in 1978, describes a situation where the amount of man-made space debris reaches such a critical point that just one instance of collision between space debris could lead to a cascade of collisions—and ultimately, a runaway chain reaction. Think of it as a domino effect in space.