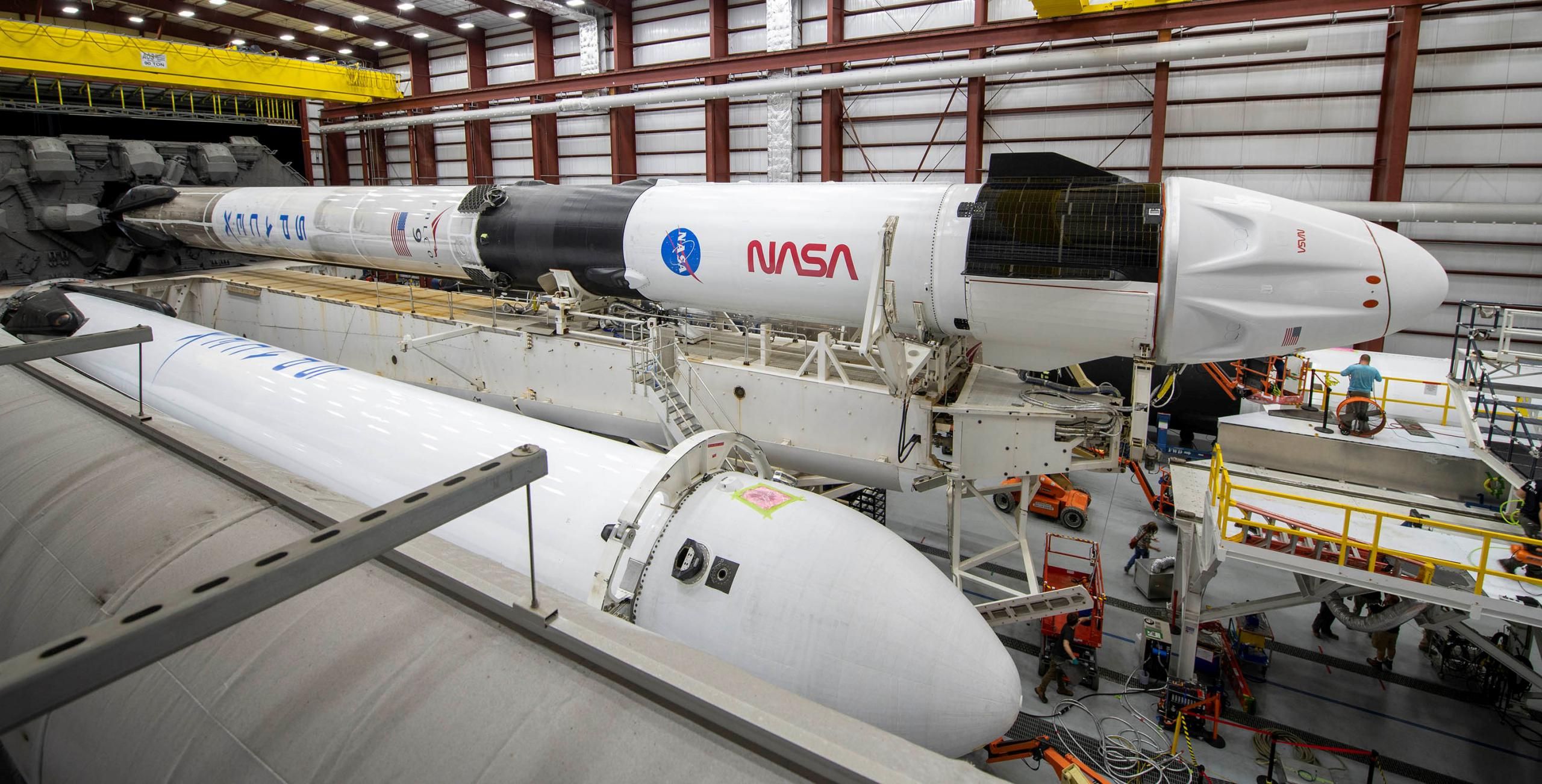 Three months after announcing its intent, NASA has procured three more Crew Dragon astronaut launches from SpaceX, raising the total number of operational missions the company is contracted to perform from six to nine.

NASA announced its plans to award additional contracts in December 2021 after releasing a half-hearted Request For Information (RFI) in October. That RFI, which seemingly lacked any real NASA support for an attempt to develop one or more additional crew transport vehicles, unsurprisingly produced the conclusion that the space agency should buy more flights from its existing providers.

Short of a second Commercial Crew Program (CCP), Boeing and SpaceX were thus the only options. Boeing, whose Starliner spacecraft has yet to successfully complete even an uncrewed test flight and remains years behind schedule, was apparently ruled out of this contract add-on. SpaceX, on the other hand, aced uncrewed and crewed Crew Dragon test flights in March 2019 and May 2020 and ultimately began operational astronaut transport missions in November 2020, making it the only logical option.

As such, NASA announced that it would award three more transport contracts to SpaceX, raising the total value of its Commercial Crew Transportation Capability (CCtCap) contract from about $2.6 billion to $3.49B. As of August 2019, NASA’s Office of the Inspector General (OIG) reported that of the original $2.6 billion SpaceX was awarded, the company planned to spend $1.2 billion on development and test flights and $1.4 billion on up to six operational Crew Dragon missions.

At the time, that meant that NASA intended to pay a total of ~$230 million for each of the first six Crew Dragon transport missions, each of which would carry four astronauts to and from the International Space Station and serve as a lifeboat in the six months between launch and landing. For NASA’s contract modification, the space agency will now pay the company no more than $890 million – up to $297 million apiece – for three more transport missions, each likely carrying four astronauts.

For missions seven through nine, NASA will thus pay an average of up to ~$74 million per seat – substantially more expensive than the ~$55 million per seat SpaceX’s first six Crew Dragon missions will cost the space agency. To be clear, there’s a chance that a significant fraction of the $890 million contract value increase actually came before the addition of three more missions, in which case NASA might instead be paying around $700-800 million or around $60-70M per seat for three more Dragon launches. Regardless, that’s cheaper than the ~$90 million per seat Boeing’s Starliner is expected to cost. At the end of NASA’s Soyuz ridesharing efforts, the agency was also being gouged for about ~$90 million per seat to launch its astronauts on Russian Soyuz missions.

Update: There is evidence that SpaceX’s total CCtCap contract value was about $2.74 billion before the addition of three more missions, meaning that NASA is likely paying SpaceX around $755 million or ~$63 million per seat – a more reasonable 15% increase over earlier pricing.

SpaceX remains on track to launch Crew-4 no earlier than (NET) 15 April 2022, Crew-5 NET October 2022, and Crew-6 NET February 2023. The company is now expected to complete all six of its first operational crew transport missions before Boeing’s Starliner spacecraft completes a single one. In fact, it’s increasingly plausible that SpaceX will launch all six of its original Crew missions before Starliner attempts its first crewed test flight – a milestone Crew Dragon passed in May 2020.

It remains to be seen when Starliner will finally become operational. If Boeing manages that feat by mid-2023, there’s at least a chance that Starliner and Crew Dragon will finally be able to start alternating launches, in which case NASA’s three extra Dragon launches might last until 2027. Starliner would then have three more missions remaining, allowing NASA to stretch its 15 existing Commercial Crew transport contracts as far as H2 2028.