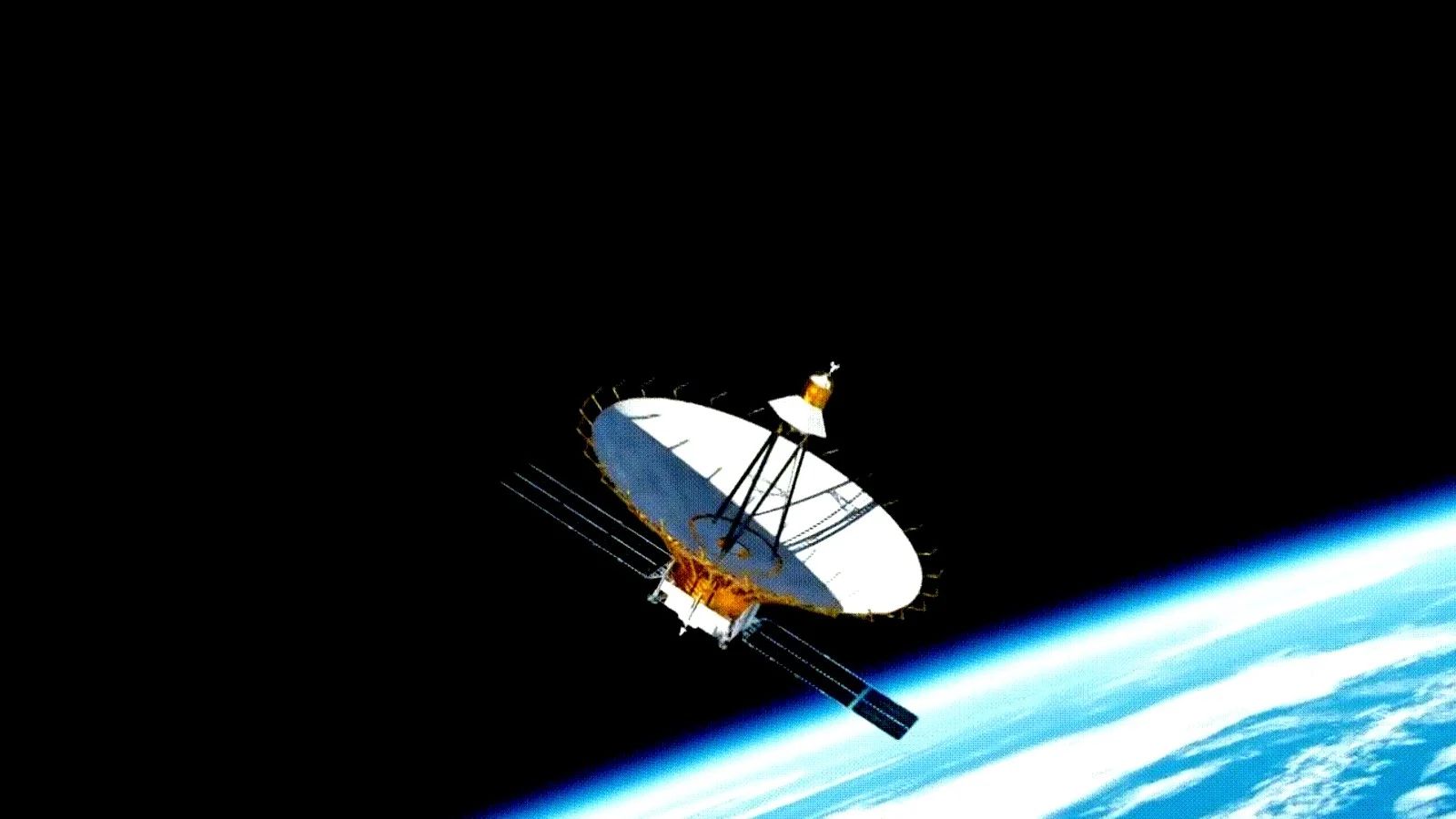 Russia will consider any cyberattacks targeting Russian satellite infrastructure an act of war, as the country’s space agency director said in a TV interview.

Dmitry Rogozin, the current head of the Russian Roscosmos State Space Corporation, added that such attempts would also be considered crimes and investigated by Russia’s law enforcement agencies.

“Because disabling the satellite group of any country is generally a casus belli, that is, a reason to go to war. And we will be looking for those who organized it,” Rogozin said on Rossiya 24 (VGTRK).

“We will send all necessary materials to the Federal Security Service, the Investigative Committee, and the Prosecutor General’s Office for relevant criminal cases to be opened.”

While not directly hit by hackers, satellite systems have been used before in cyberattacks, with the Russian-backed Turla cyber-espionage group famously hijacking satellite Internet links to deliver malware to remote areas.

On Monday, Anonymous-linked Network Battalion 65 (NB65) claimed it hacked and shut down some Roscosmos servers.

Rogozin added that the Soyuz rocket planned to put 36 OneWeb satellites in orbit this week would not launch unless the UK government doesn’t withdraw from OneWeb and sell its share.

However, these demands were later dismissed by UK Business & Energy Secretary Kwasi Kwarteng, who refused any negotiations and said that the UK government would not be selling its share.