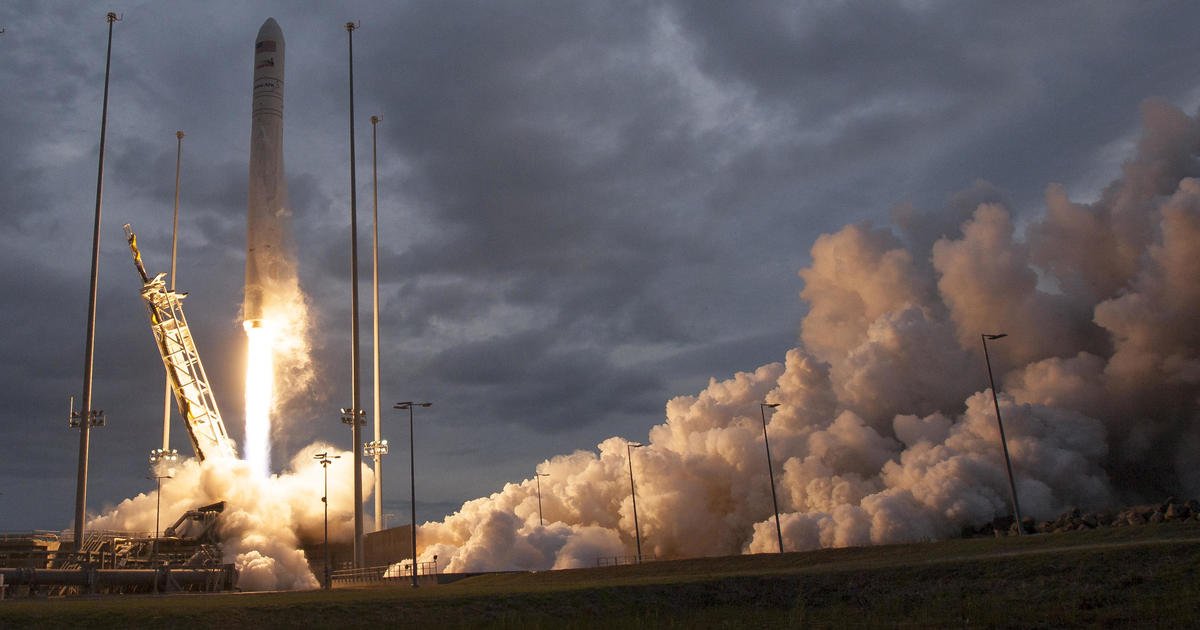 As the number of space launches increase, rocket engine emissions grow in proportion. Rocket engine exhaust contains gases and particles that can affect Earth’s climate and ozone layer. These emissions historically have been assumed to be not much of a threat to the global environment because the space industry was considered small. Dilution was the solution to space travel pollution. Now the dog is coming home to bite the master.

International regulations are needed to guide the program of commercial and military rocket launches in the future.

Every type of rocket engine causes some ozone loss, and toxic rocket exhausts are the only human sources of ozone-destroying compounds injected directly into the middle and upper stratosphere where the ozone layer resides.

“As the rocket launch market grows, so will ozone-destroying rocket emissions,” said Professor Darin Toohey of Colorado University-Boulder’s atmospheric and oceanic sciences department. “If left unregulated, rocket launches by the year 2050 could result in more ozone destruction than was ever realized by CFCs.”

In 1978, NASA scientist Donald Kessler warned of a potential catastrophic, cascading chain reaction in outer space. Known as “Kessler Syndrome,” the theory posited that orbits above Earth could one day become so crowded, so polluted with both active satellites and the junk from of past space missions, that it could render future space travel problematic and even impossible.

Rocket Lab CEO Peter Beck reports the company is already beginning to experience the effect of growing congestion in outer space. The sheer number of objects in space right now (a number that is quickly growing due to SpaceX’s satellite internet constellation, Starlink) is making it more difficult to find a clear path for rockets to launch new satellites.

Multiple aerospace companies, including SpaceX and OneWeb, have vowed to launch tens of thousands of satellites into low Earth orbit, but these mega-constellations could make space a more congested and dangerous place. That’s why NASA is recommending in a new report that these companies make sure their future satellites are taken out of orbit as soon as they complete their missions.

The plunge into Earth’s atmosphere of worn-out satellites, rocket parts and other space junk is a common occurrence. For spacecraft re-entries, that process means basically ‘burning computers’.

During re-entry, big chunks of aluminum and other materials are subjected to intense heating. Some particles are very reactive, so even small amounts of them could have a significant effect on atmospheric chemistry.

‘Vaporize’ may mean ‘disappear’ in most people’s minds, but that’s assuredly not the case with re-entering space junk. Such debris generates ‘re-entry smoke particles’ (RSPs) of unknown composition and reactivity. Scientific models suggest that at least 50 percent of a given debris object will end up as RSPs during re-entry.

We must take capitalism and militarism out of the space biz. Space is part of our environment.