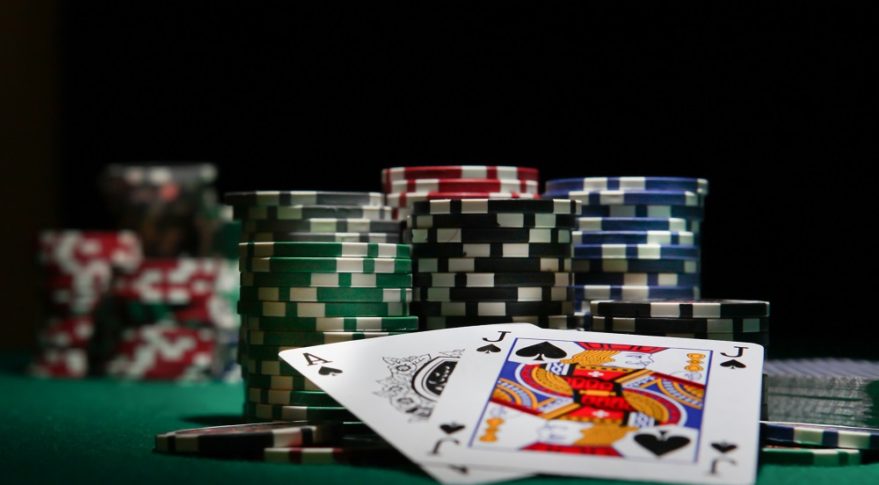 The U.S. Defense Advanced Research Projects Agency foresaw the commercial space boom and recognized an opportunity. Ventures flush with private capital are gearing up to build large constellations of small satellites in low Earth orbit to provide low-latency communications at competitive prices. DARPA was intrigued by what satellite mass production could mean for military space programs.

It was that thinking that drove DARPA’s Tactical Technology Office in 2018 to start Blackjack, an “architecture demonstration” to test the military utility of LEO constellations and mesh networks of low-cost satellites.

In an interview with SpaceNews, Thomas said Blackjack has generated excitement because of its potential to disrupt the traditional approaches for building constellations. Now the pressure is on to deliver on its stated goal: deploy 20 satellites by 2022 to demonstrate that LEO systems can be a more resilient and affordable alternative to the Defense Department’s exquisite and costly geosynchronous satellites.

What have been Blackjack’s major accomplishments so far?

We’ve assembled a great team of industry partners. DARPA to date has selected 15 vendors to supply satellite buses, payloads and Pit Boss, an avionics box and computing node mounted on each Blackjack satellite that provides mission level autonomy. With Pit Boss, the goal is to move a huge amount of processing power to space which will allow us to deliver critical data on short timelines to military users.

Who are the 15 vendors currently working on the program?

We will be evaluating buses from Airbus, Blue Canyon Technologies and Telesat. The final selection of buses will happen in 2020. None of the companies have produced hardware for Blackjack to this point, though all buses have progressed through a preliminary design review. The payload suppliers are Collins Aerospace, Raytheon, Northrop Grumman Mission Systems, Trident, SA Photonics, Airbus, Systems & Technology Research, Sky Quantum and L3Harris. We selected Scientific Systems Company, SEAKR Engineering and BAE Systems to develop Pit Boss concepts. We expect to select a new vendor soon to do satellite integration.

You mentioned the Air Force and the Army are partners in the Blackjack program. What about the Space Development Agency?

They are all transition partners. The Air Force and the Army will help move Blackjack technologies into operational systems. SDA is planning to develop space layers for communications and tracking. We are demonstrating key elements of those. I think SDA is going to take off and run with many of those pieces. How that is done is beyond my scope.

DARPA requested $25 million for Blackjack for 2020. The House Armed Services Committee recommended a $20 million increase above the request. Why do you think Congress has shown such enthusiasm for the program?

I can’t comment on funding. Since we started Blackjack, the question that gets asked the most is what problem are we trying to solve. What we are doing is a different space architecture with a reduced integration timeline so we can deploy capabilities quickly. The current military ecosystem relies on exquisite GEO satellites. They perform exceptionally well but come with high cost and lengthy development cycles. The challenge is to keep pace with evolving threats. Our current systems are the targets of weapons that cost far less than the satellites. Our approach is to show we can build constellations that allow for one- or two-year refresh cycles using spacecraft that cost less than $10 million apiece, including launch. Blackjack is the first step in developing that vision.