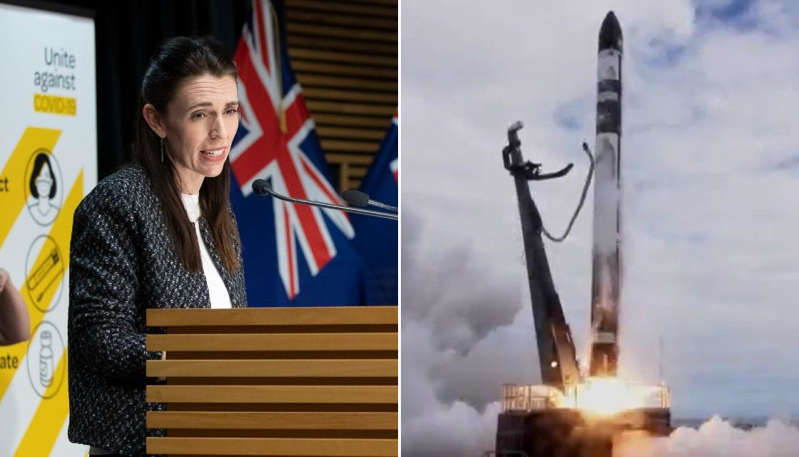 Rocket Lab is one of New Zealand’s success stories, but what satellites it’s sending into orbit for the United States Military is raising concerns.

Former Defence Minister Wayne Mapp is the Deputy Chair of the Public Advisory Committee on Disarmament and Arms Control (PACDAC) which advises the Government on weapons control.

“It’s not that the payloads themselves are nuclear but rather they could facilitate the command and control of nuclear weapons,” he says.

Documents obtained by Newshub show PACDAC raised those concerns with the Prime Minister last year and again in March.

“It is the judgement of the appointed members of PACDAC that allowing the launch of certain space satellites that belong to certain branches of the US Military could, prima facie, result in improved communications for the control of a nuclear explosive device,” it wrote.

“We did not have enough information to exclude the possibility that they could be a part of that chain of command and it’s our view that the nuclear free legislation means New Zealand cannot facilitate such things,” Mapp says.

Fellow PACDAC member Kennedy Graham says “it can’t be ruled out. You’ve got three or four different branches of the US Military. We’re not slamming the US Military, it’s just New Zealand has a different national security and arms control policy”.

It advised that the Economic Development Minister, who signs off on payload permits, could be liable for criminal charges under the Nuclear Free Act.

“It is important because there’s criminal liability involved,” says Graham.

Economic Development Minister Stuart Nash told Newshub he would never do anything to compromise our nuclear-free status. He says the Attorney-General David Parker assessed the two letters and rejects the committee’s suggestions and that they’re unsubstantiated and misunderstand the law.

Rocket Lab founder Peter Beck has previously commented on concerns about its launches.

“We certainly are not going to launch weapons or anything or damage the environment, or goes and hurts people”.

And his communications director maintains that stance.

“At no point will any of the satellites Rocket Lab launches from New Zealand aid or abet the capabilities of a nuclear device. Absolutely not,” Morgan Bailey says.

The committee is seeking independent legal advice about their concerns. For now it wants the Government to get better assurances from the US that future space launches comply with our nuclear free law.