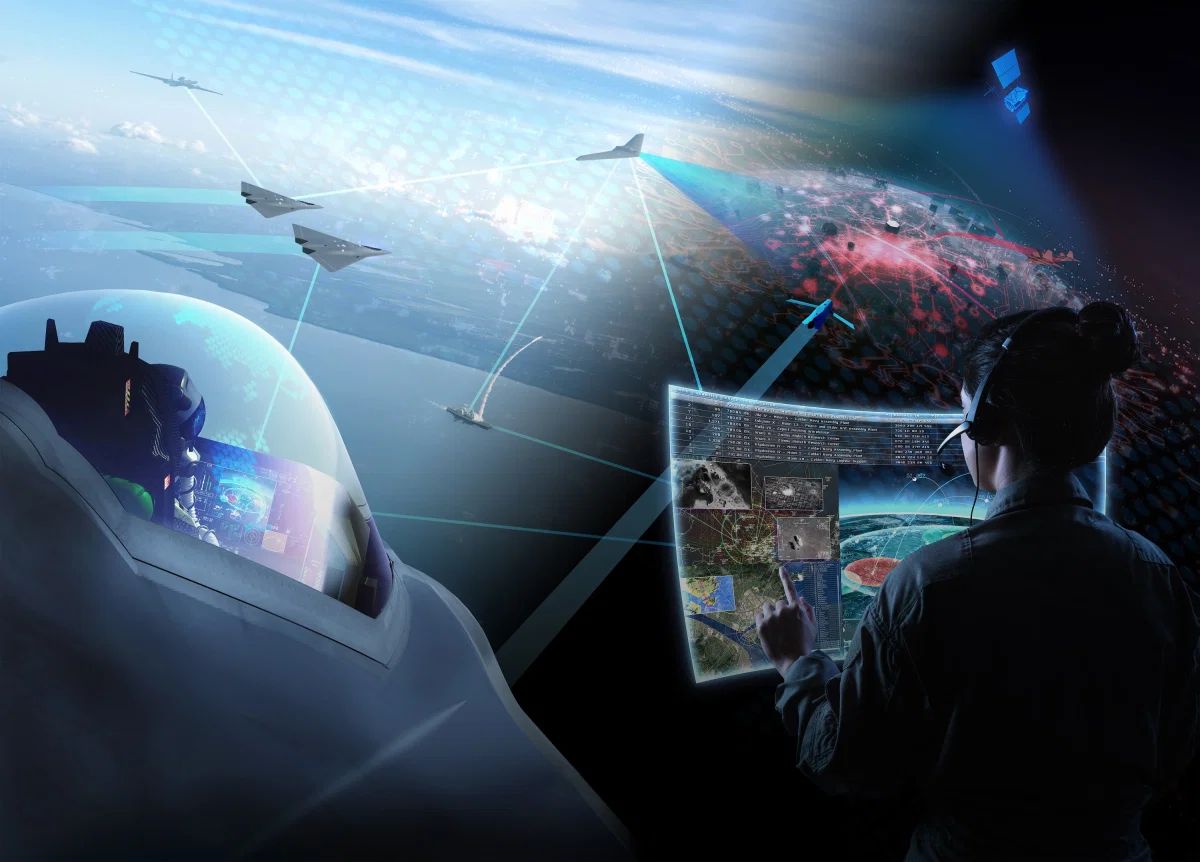 The New Zealand Government is accelerating the militarisation of space with official blessing for the launch of a US military satellite used to this week. The launch is a key enabler of the Joint Warfighting Concept, a new policy describing how the different arms of the US military will fight together with seamless coordination across land, sea, air, space, and cyberspace.

Space is a war fighting domain, just like air, land and sea.

Permission has been granted by Stuart Nash, Minister for Economic and Regional Development for the 20th payload launch by US based Rocket Lab including a satellite for military contractor BlackSky.

BlackSky satellites have been identified as an integral part of ‘All Domain Operations‘, the US military effort to “dramatically accelerate their targeting capabilities” — and to better “help synchronize what the broader community is doing to be able to support” warfighters on the battlefield.

In the 1980’s, the Strategic Defense Initiative (SDI), also known as ‘Star Wars’, proposed a U.S. strategic defensive system against potential nuclear attacks—as originally conceived, from the Soviet Union. The SDI was first proposed by President Ronald Reagan in a nationwide television address on March 23, 1983. Because parts of the defensive system that Reagan advocated would be based in space, the proposed system was dubbed “Star Wars,” after the space weaponry of a popular motion picture of the same name. Many of these systems have now been developed and are being deployed, some from Te Mahia by Rocket Lab.

In an interview with The Washington Post published this month, Chief of Space Operations at U.S. Space Force, General John W. Raymond said “Space is a warfighting domain, just like air, land, and sea.”

The Joint All Domain Command and Control system (JADC2) very clearly includes nuclear weapons as well as conventional weapons according to this interview with General John Hyten, vice chairman of the Joint Chiefs of Staff.

“The primary sources of nuclear warning and indications, aside from human sources and signals intelligence, are the infrared satellites known as DSP and SBIRS. They detect the flash from missile launches and feed that information to Strategic Command, which, together with Northern Command, analyzes the risk to the homeland and then makes a recommendation to the White House for a proportional and effective response. But those systems are, for the most part, highly protected and separate from conventional military data flows. That will change with JADC2 and the new NC3, [General] Hyten said.”

So while the NZ Government media releases are increasingly quiet on the military clients of Rocket Lab payloads – preferring instead to focus on climate science, cellphone and GPS enabling benefits of satellites – the reality is NZ taxpayers are enabling a race in space to control both nuclear and conventional weapons on land, in the air and at sea.