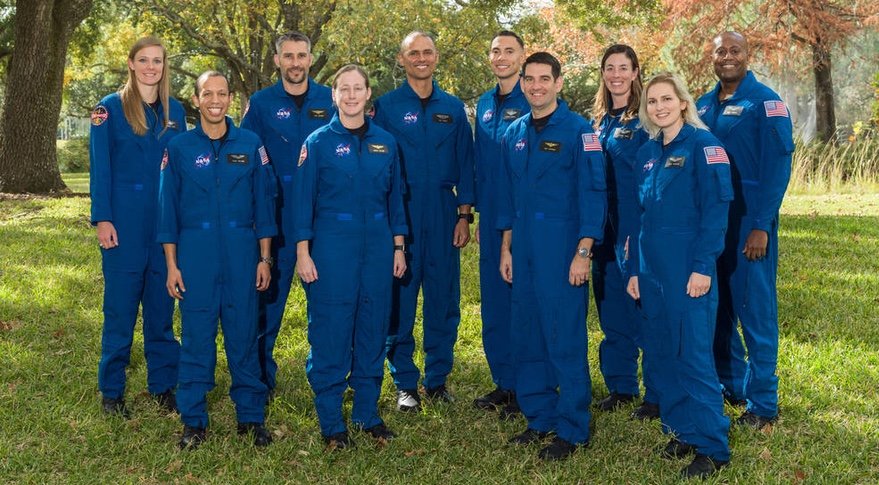 WASHINGTON — The size of NASA’s astronaut corps may soon fall below the minimum level the agency needs to support space station and Artemis missions and other activities, the agency’s inspector general warns.

A Jan. 11 report by NASA’s Office of Inspector General found that the agency’s astronaut corps, with 44 active astronauts, could fall below the “minimum manifest requirement” needed to adequately support International Space Station and Artemis missions as soon as this year as astronauts leave the agency. The corps, which had at its peak in 2000 nearly 150 astronauts, is now at its smallest size since the 1970s.

According to the report, the NASA astronaut office performed a “sizing analysis” in 2019 and concluded that the corps would fall below the minimum manifest requirement in fiscal years 2022 and 2023. That analysis led to the agency’s decision to recruit a new class of astronauts, announced Dec. 6 and who started two years of training this month.

However, by the time those new astronauts are eligible for flight assignments in 2024, NASA will have to contend with both continued attrition of the current corps and demand for additional astronauts for the Artemis missions. “As a result, the Agency may not have a sufficient number of additional astronauts available for unanticipated attrition and crew reassignments or ground roles such as engaging in program development, staffing Astronaut Office leadership and liaison positions, and serving as spokespeople for the Agency,” the report stated.

One factor in that shortfall is NASA’s use of a “safety margin” of 15% in its assessment of the required size of the astronaut corps to address unexpected attrition, medical issues and other factors. The safety margin before 2014 was 25%, and the report noted that “due to a lack of documentation it is unclear why the margin changed.”

Other factors include the potential for increased attrition rates among the corps, particularly later in the decade as the ISS nears the end of its life. There is also a greater demand for astronauts to serve in program development roles.

The report also highlighted that a changing skill set among astronauts may be needed with the Artemis lunar missions. NASA lacks “comprehensive demographic information” about its astronauts, making it more difficult to track how the corps reflects the agency’s diversity goals.

Another concern highlighted in the report is training requirements for lunar missions. NASA has yet to select astronauts for the Artemis 2 and 3 missions, now scheduled for 2024 and no earlier than 2025. While those missions are still at least two years away, NASA “could be overestimating the time available to develop and implement the necessary training framework and regimen” for them, the report concluded. It noted that, early in the ISS program, training for missions was up to five years long before being streamlined to the two years for current missions.

The report did not specifically recommend NASA increase the size of the astronaut corps beyond the new class that just started training. It did, however, recommend NASA reevaluate the 15% safety margin used for determining the size of the corps, along with recommendations on improved collection of astronaut demographic data and new guidance for evaluating training. NASA, in a response included in the report, said it accepted the recommendations.