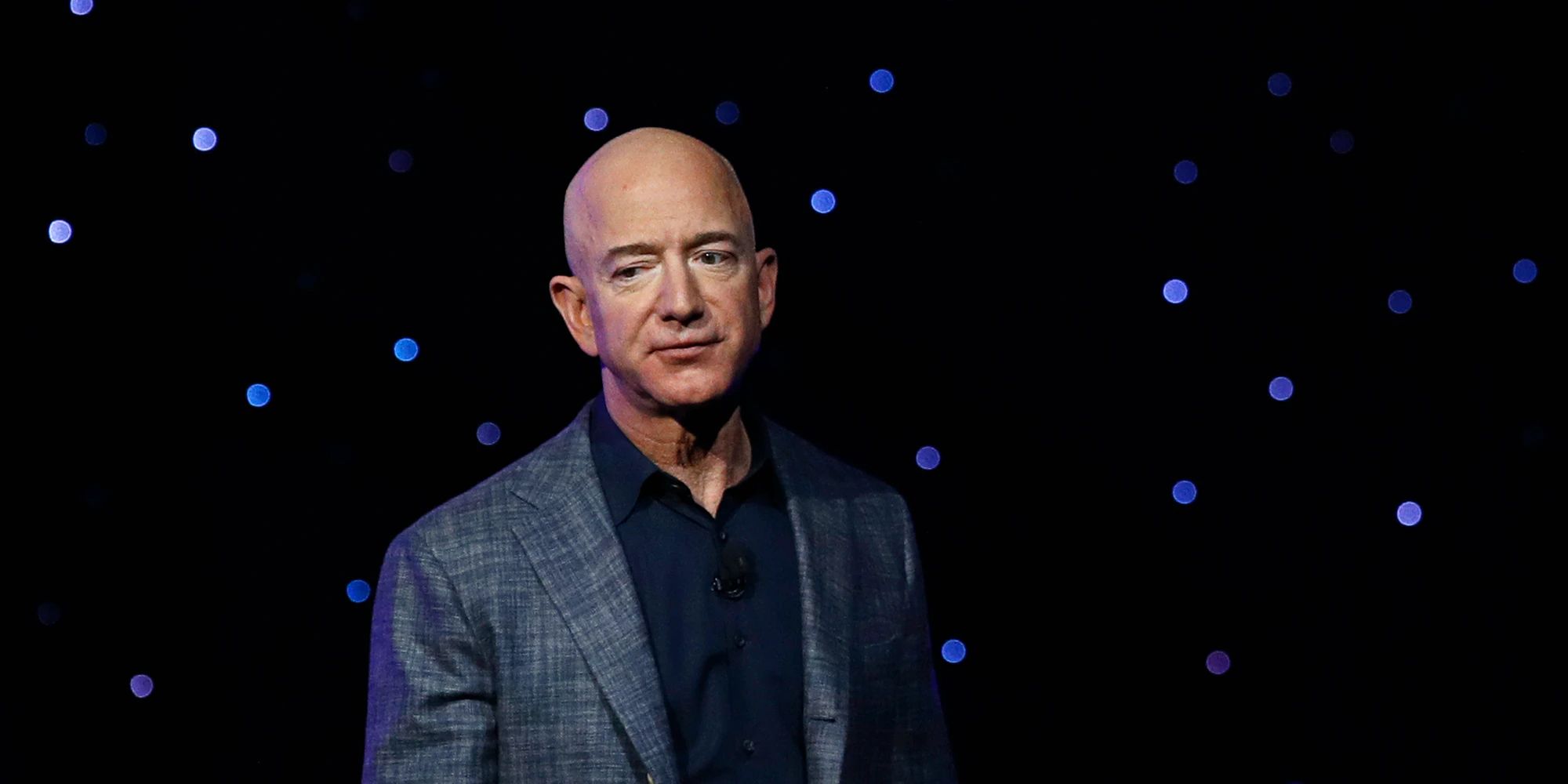 Jeff Bezos has offered Nasa $2bn – if the US space agency reverses course and chooses his company, Blue Origin, to make a spacecraft designed to land astronauts back on the moon.

In an open letter to the Nasa administrator, Bill Nelson – a former astronaut and Democratic senator from Florida – Bezos, who last week completed a suborbital trip to space, criticised the agency’s decision to award the moon contract to rival company SpaceX, owned by Elon Musk, in April.

Bezos urged Nasa to reconsider and said Blue Origin would waive payments in the government’s current fiscal year and the next after that up to $2bn, and pay for an orbital mission to vet its technology.

Nasa handed Musk’s SpaceX a $2.9bn contract to build a spacecraft to bring astronauts to the lunar surface as early as 2024, rejecting bids from Blue Origin and the defense contractor Dynetics. Nasa had been expected to winnow the field to two companies, but went all in on SpaceX. Blue Origin had partnered with Lockheed Martin, Northrop Grumman and Draper in its bid.

The space agency cited its own funding shortfalls, SpaceX’s proven record of orbital missions and other factors in a contract decision that a senior Nasa official, Kathy Lueders, said represented “what’s the best value to the government”.

At the time Blue Origin said the decision “not only delays but also endangers America’s return to the moon”. The company filed a complaint with the Government Accountability Office, accusing the agency of giving SpaceX an unfair advantage by allowing it to revise its pricing.

In his letter on Monday, Bezos wrote: “Blue Origin will bridge the [Human Landing System] budgetary funding shortfall by waiving all payments in the current and next two government fiscal years up to $2bn to get the program back on track right now.

“This offer is not a deferral, but is an outright and permanent waiver of those payments. This offer provides time for government appropriation actions to catch up.”

Bezos has seemingly been buoyed by his successful space voyage on 20 July, when the New Shepard rocket soared past the 62-mile altitude Kármán Line, the internationally accepted boundary of space, during an 11-minute flight. The flight was seen as a milestone for the company’s bid to become a major player in an emerging space tourism market.

Writing to Nelson, Bezos said competition was required to fulfill Nasa’s aim of returning astronauts to the moon for the first time since 1972.

“Without competition, a short time into the contract, Nasa will find itself with limited options as it attempts to negotiate missed deadlines, design changes and cost overruns,” he wrote. “Without competition, Nasa’s short-term and long-term lunar ambitions will be delayed, will ultimately cost more, and won’t serve the national interest.”

A Nasa spokesperson said the agency was aware of Bezos’s letter, but declined to comment further, citing the GAO protest filed by Blue Origin. A decision in that case is expected by early August, though industry experts say Blue Origin views the possibility of a reversal as unlikely.