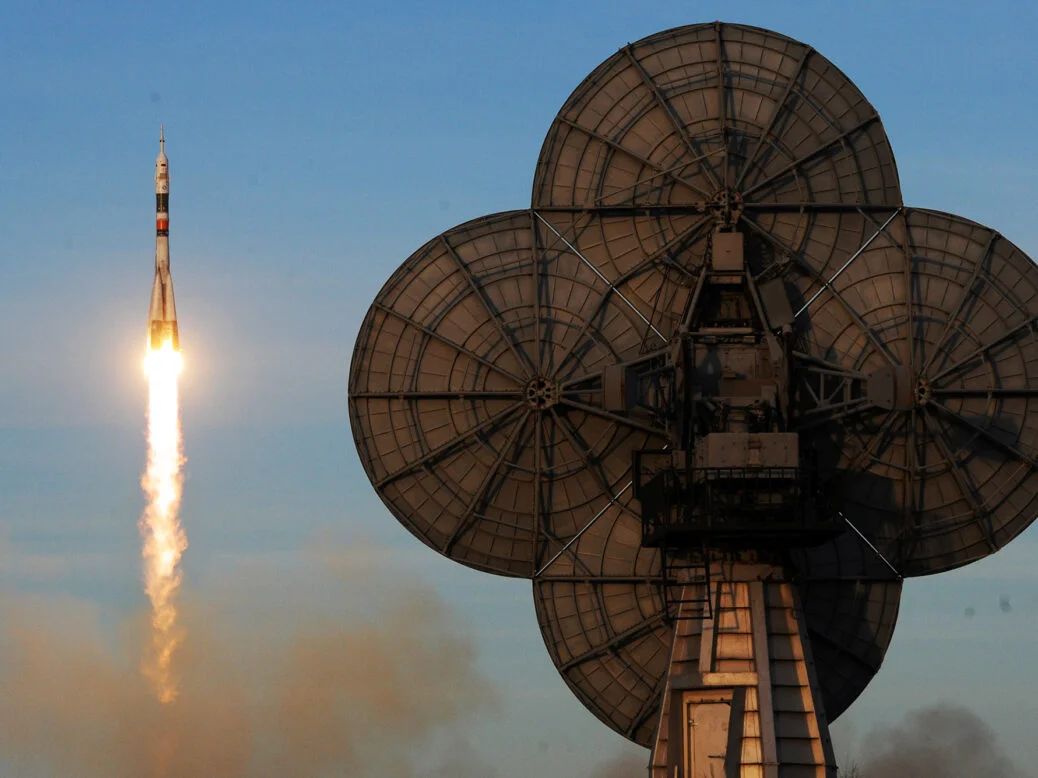 By Paul Mason,
Published by The New Statesman, 17 November 2021

The major powers are engaged in an unprecedented expansion of military power in space, but it remains dangerously covert, opaque and unregulated.

On 15 November astronauts on the International Space Station were ordered to “take refuge” in the spacecraft that had brought them there, as a debris cloud consisting of around 1,500 objects began to whizz past them at about 7.6 kilometres a second.

The cause quickly became clear. Russia had fired a space missile at one of its own defunct satellites, blasting it to smithereens. Diplomatic protests followed: “Russia has demonstrated a deliberate disregard for the security, safety, stability and long-term sustainability of the space domain for all nations,” the US declared.

Using missiles to take out satellites has been a thing since 1958, when the US began experimenting with rockets launched from high-altitude jets. Today, the US, Russia, India and China have anti-satellite missile capabilities. But ground-launched missiles are not the only way to take down competitors’ satellites: all the major space powers are also experimenting with lasers, microwaves, manoeuvrable jamming satellites and cyber attacks.

Suddenly “space war” has become an obsession of countries with the resources to prosecute it, the UK included. Ours is a different world to the one envisaged by the UN Outer Space Treaty, signed in 1967, in which space was “free” and astronauts “envoys of mankind”. There are no satellites yet, as far as we know, armed with kinetic weapons. But all major military powers are engaged in an arms race over the ability to watch, communicate with and guide weapons from space – and to take out each other’s satellites.

On the face of it, compared to the conventional wars that scar terrestrial reality, the concept of space war sounds clinical. If it killed anyone at all it would be a few astronauts. But the stakes of modern space conflict are in fact enormous: since the 1991 Gulf War, satellites have become the crucial enablers of modern warfare. Their real-time, high-resolution imagery allows commanders to see the entire Earth as a battlefield without hiding places. Their encrypted comms can place naval HQs in real-time touch with ships and submarines anywhere on Earth. They can jam the navigation systems of super-tankers. Their interception capacities can hoover up the smartphone traffic of an entire country. Any military force “enabled” (in military-speak) by satellites – whether fighting on land, sea or in the air – can disperse its forces more effectively than its non-space adversary and yet concentrate firepower more effectively.

Little wonder, then, that the must-have capability is now a weapon that can disable your opponent’s satellite. Kill the satellites, says modern military theory, and the Russian Spetsnaz, the US warship or the British tank company is suddenly blundering around blindly, like its Second World War predecessors, reliant on paper maps, compasses and the stars.

During the past decade, the arms race in space has accelerated for an obvious reason. We are no longer in the “unipolar” world once celebrated by American neo-cons, with the US the unchallenged superpower. China has poured vast resources into its navy, which now outnumbers that of the US in terms of fighting ships and submarines. Russia has modernised all three traditional dimensions of warfare, and become dominant and aggressive in the use of a fourth – cyberwar. Conventional warfare between “peers” – ie, big, nuclear armed states – is unfortunately now thinkable.

Defence planners have thus begun to see space less as an “enabler” of terrestrial armed forces and more as a domain of warfare in its own right. In 2019 Donald Trump re-tasked the Air Force Space Command as the US Space Force, creating an entirely separate command structure for war in space. France followed suit, announcing its intent to form a space command and to develop “bodyguard satellites” to protect its military satellites. In 2019 India joined Russia, China and the US in the elite club of nations demonstrating the capability to vapourise a satellite with a missile.