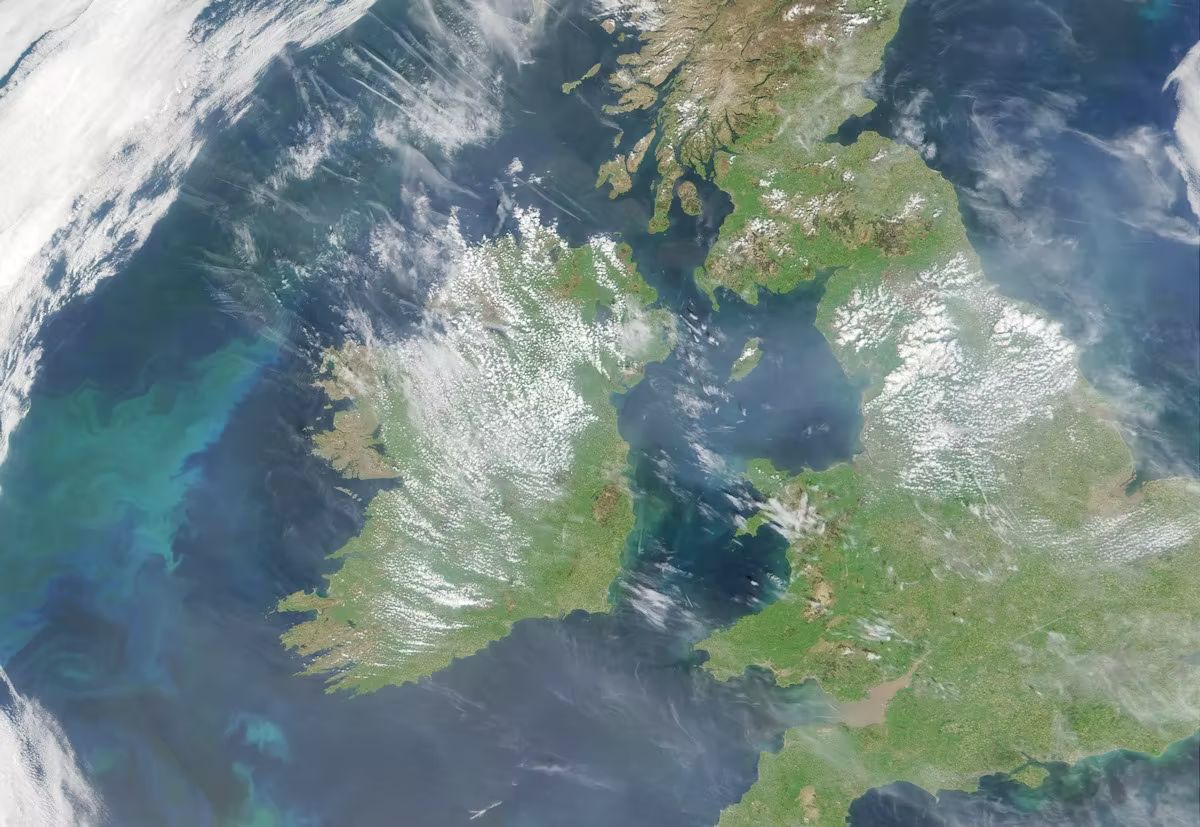 The project provides a potential platform for the UK to enhance its capabilities in the Positioning, Navigation and Timing (PNT) domain post-Brexit, say the Government.

According to a release from UKSpace.org:

“Repurposing a transponder from the Inmarsat-3 F5 (I-3 F5) satellite, the test project – UK Space Based Augmentation System or UKSBAS – will provide an overlay signal to augment the United States Global Positioning System (US GPS) satellite navigation system. This can refine the precision of the signal from a few metres to a few centimetres in accuracy.

UKSBAS will provide a basis to assess its future development into an operational capability to support safety-critical applications such as aircraft approaching and landing at airports or navigating ships through narrow channels, especially at night and in poor weather conditions. Goonhilly will provide the uplink for the system from Cornwall and software from GMVNSL, based in Nottingham, will generate the ground-based navigation signal. This is a similar system to that already in use in Australia and New Zealand, supported by Inmarsat. UKSBAS will be the first UK-generated national satnav signal.”

“It is very welcome news to hear that UK-based companies have teamed up to deliver this ground-breaking project, with help from government funding. From flying planes to steering ships, reliable and precise navigation support is a crucial part of travel. This development is a significant step forward for our world-leading space sector, as we accelerate towards a net-zero transport future.”

This project could be crucial for UK users who need accurate, high-integrity navigation capabilities to enable their operations, initially covering aviation and maritime operations but with potential extension into rail and other land vehicle applications. For example, UKSBAS will be International Civil Aviation Organization (ICAO) standards-compliant.

The UK no longer has access to the European Geostationary Navigation Overlay Service (EGNOS) Safety of Life services since leaving the European Union and is not involved in the EU’s Galileo programme for similar reasons.

Therefore, this new national capability supported by current and future Inmarsat satellites could offer a new option for high-integrity, precision navigation across the country, in its airspace and within surrounding waters.

You can read more on the specifics at UKSpace here.