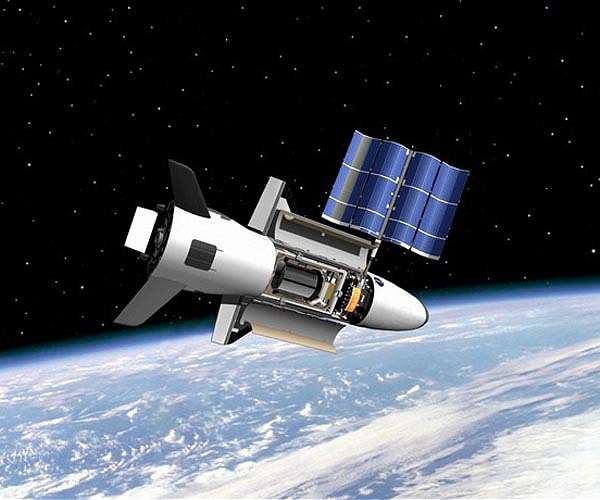 Moscow (Sputnik) – US X-37 spacecraft could technically carry up to six warheads and, with the US planning to deploy eight of these by 2025, it looks like a serious challenge, the director-general of Russian defence technology company Almaz-Antey, Yan Novikov, said Saturday.

“The official story is that these platforms were developed for scientific purposes and, well, surveillance. But we understand that having these capacities and possibilities, the smaller spacecraft can carry up to three nuclear warheads, the large one up to six,” Novikov said at the New Knowledge educational event.

Novikov pointed out that the United States was planning to add two new platforms to the six that are already in orbit.

“This is, without any doubt, a serious challenge,” Novikov said.