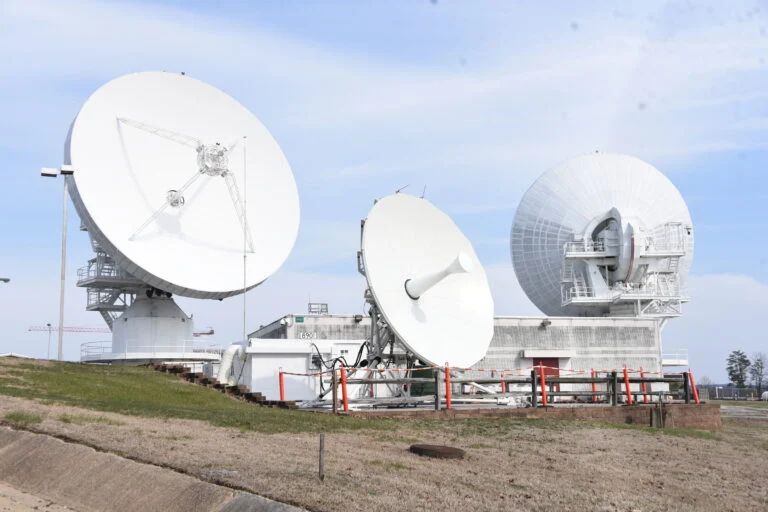 By Theresa Hitchens,
Published by Breaking Defense, 20 May 2021

“Now we’re just really working out the details for the timing that that will happen, and how frankly how it will happen,” Lt. Gen. Daniel Karbler, Army SMDC commander, says.

WASHINGTON: The head of Army Space and Missile Defense Command today said the first soldiers will begin to transition to the Space Force Oct. 1.

The Army’s intention is to gradually shift personnel to meet an Oct. 1, 2022 deadline for the transition. “It’s not going to be on 1 October: click the light switch, raise your right hand, you’re a Guardian,” he said. “We will do this very deliberately.” Lt. Gen. Daniel Karbler told the Center for International and Strategic Studies (CSIS). “Now we’re just really working out the details for the timing that that will happen, and how frankly how it will happen.”

The Space Operations Brigade is a relatively new structure, created in 2019 by former SMDC head Gen. James Dickinson, who now heads up Space Command (SPACECOM). It comprises active duty and reserve soldiers, Department of the Army civilians and Australian military/civil personnel stationed around the globe with Northern Command, European Command Indo-Pacific Command areas of responsibility, according to the Army’s website.

Further, the command’s subordinate 53rd Signal Battalion (Satellite Control) “is the only unit in the Department of Defense that conducts payload and transmission control” of both the aging Defense Satellite Communications System (DSCS) and its replacement, the Wideband Global SATCOM (WGS) system. WGS is used by all Combatant Commands and nine partner countries: Australia, Canada, Denmark, Luxembourg, Belgium, Netherlands, New Zealand, the Czech Republic and Norway.

One key to the transfer of Army space resources to the Space Force will be ensuring that there isn’t any “drop off” in these and other capabilities the Army provides to SPACECOM, Karbler stressed: “Gen. Dickinson is not going to allow for degradation in capabilities that that we, as an Army, are providing to him. The expectation is when it goes over to the Space Force, it stays the same … it’s an operational capability as it transfers for one service the other.”

For this reason, he said, the two services are hammering out a set of “conditions” for the transfers that include how the transferees will retain their seniority, benefits, etc. The philosophy, Karbler stressed, is “do no harm,” especially to the soldiers involved.

Once that is done, the two services will ink a formal memorandum of understanding, he said, based on a “handshake deal” between Army and Space Force chiefs, Gen. James McConville and Gen. Jay Raymond.

Raymond told the annual McAleese conference on May 12 that Space Force had reached agreements with both the Army and the Navy on personnel and resource transfers.

“We’ve come to an agreement on what capabilities to transfer from the Navy and from the Army into the Space Force — it’s those areas where it will increase readiness of both services, and the Joint Force will save some costs and allow us to develop our people in a way that is more effective,” he said. “We’re now working with those services to put a plan in place.”

Raymond noted that once the plans are nailed down, Defense Secretary Lloyd Austin must notify Congress, and that the personnel involved must volunteer.

Karbler didn’t address the brewing Army-Space Force feud over responsibility for providing space-based intelligence, surveillance and reconnaissance (ISR) for battlefield operations — a potential tug of war that also ropes in the Intelligence Community. (The NRO and NGA currently are responsible for providing all satellite derived ISR to military and civilian national security users up to the president.)

Raymond last week unveiled a classified Space Force effort to build a ground moving target indicator (GMTI) satellite to track battlefield targets — part of a concerted Space Force push to take over the mission. Raymond and other senior service leaders argue that, in reality, rather than stepping on IC or other service toes, their plans represent an extension of the ISR missions now carried out largely by drones managed by the Air Force.