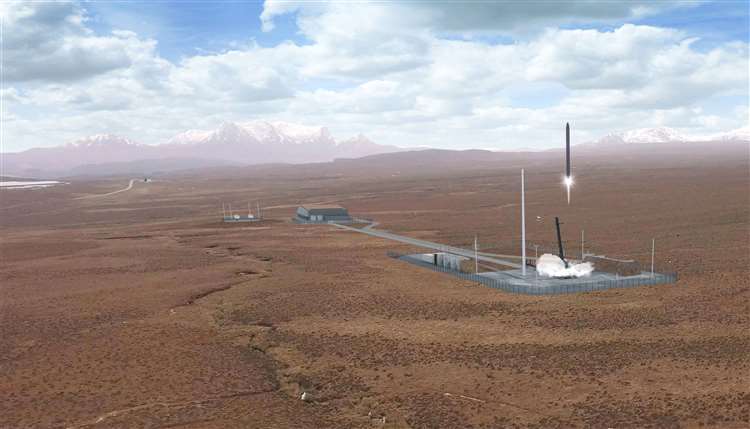 By Alistair Whitfield,
Published by The Northern Scot, 20 August 2021

A Moray-based company has welcomed the failure of a legal bid to stop Britain’s first spaceport from being built.

Orbex, which is based in Forres Enterprise Park, says today’s ruling has opened the way for work to push ahead at a site in Sutherland.

Danish-born billionaire and environmentalist Anders Povlsen instigated action to stop the plans back in May at the Scottish Land Court.

Mr Povlsen, who lives near Kingussie, put forward a list of 61 objections which touched on a wide variety of issues including the site’s environmental impact.

However, in his legal opinion delivered today, Lord Doherty rejected them all.

The result has been welcomed by Chris Larmour, who is the CEO of Orbex, the Forres-based company that is building the rockets which will be launched from the site.

Mr Larmour said: “This is extremely positive news for a wide variety of communities and businesses and paves the way for the Pathfinder launch of small satellites from Sutherland Spaceport in Scotland.

“We’re especially pleased for the crofters of the Melness Crofters Estate, who will be able to protect and develop their community with modern jobs.

“Sutherland is still the only UK spaceport with planning permission and now, with this ruling, the countdown to space launch from the UK can begin.”

Highland and Island Enterprise is behind the plans to build the spacesport beside the A838 on the Mhoine peninsula.

It is scheduled to begin launching commercial rockets into orbit from there next year.