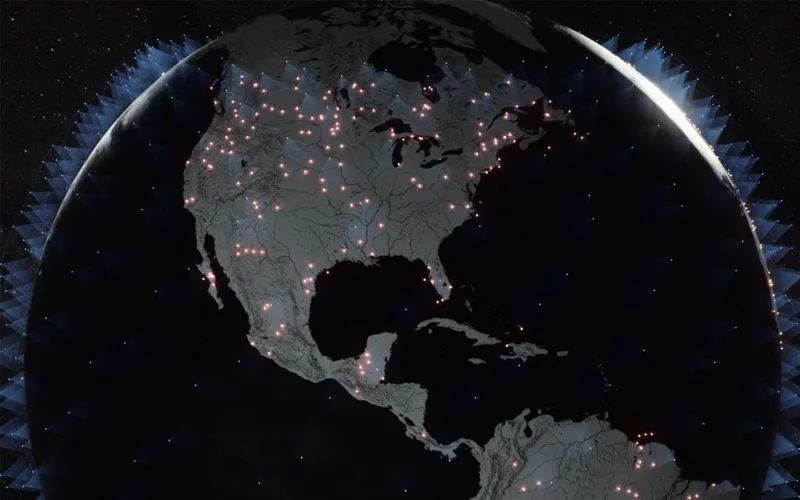 By Adam Smith,
Published by The Independent, 20 August 2021

Once Starlink launches its full 12,000 satellite network it will be involved in 90 per cent of all close approaches, which experts say is ‘getting out of control’