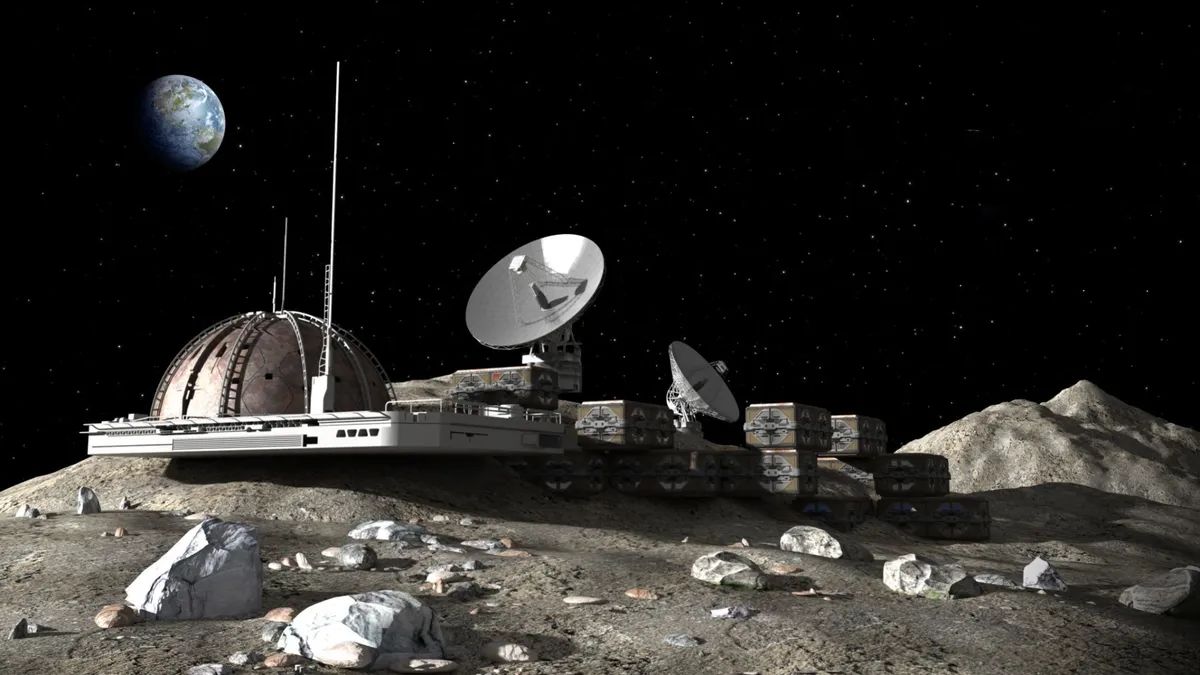 The world’s first space battery fueled by Americium-241, a nuclear-based fuel, will be developed in cooperation between the National Nuclear Laboratory (NNL) and the U.K. Space Agency.

This project will be carried out in a brand-new laboratory in Cumbria costing £19 million ($23 million) and outfitted with cutting-edge machinery and technology, according to a joint press release by NNL and the Space Agency on Friday.

“For the past 50 years space missions have used Plutonium-238 to stop spacecrafts from freezing, but it is in very limited supply,” said professor Tim Tinsley, account director at NNL.

“We have identified significant reserves of Americium-241, a radioisotope with similar properties to Plutonium-238 but [with] game-changing potential for the U.K.’s space ambitions.”

It’s utilized in the glass sector as a thickness gauge and as a neutron source for non-destructive testing of machinery and equipment. Its most typical use, though, is as an ionization source in smoke detectors.

This work “will see us applying decades of experience in separating and purifying used nuclear material in order to unlock great public benefits, and it goes to the heart of our purpose of nuclear science to benefit society,” Tinsley explained.

Why is it game-changing?

All of the Apollo missions carried an atomic battery, as have all of the Mars rovers. Atomic batteries are referred to as “mission-critical technologies” by space agencies.

Most atomic batteries have been powered by Plutonium-238, a radioisotope produced solely in the U.S. and Russia, where supplies are scarce. And there is an urgent need for an alternative, according to space experts.

As the radioactivity in radioactive space batteries, also known as Radioisotope Power Systems (RPSs), decays, radiation is released. In order to protect the spacecraft from freezing, onboard equipment can be powered either by converting heat into energy or by using it directly.

The batteries last for decades without needing to be repaired for the many years that a spaceship may be in transit.

The project, which has been in the works at NNL, the U.K.’s national nuclear fission laboratory, since 2009, has seen researchers make the initial discovery that Americium-241, an alternative to Plutonium-238, is produced during the radioactive decay of spent fuel from nuclear reactors and that it emits power for more than 400 years.

“This exciting work from the National Nuclear Laboratory is supported by over £19 million in government funding, creating a nuclear-based fuel that will put Sellafield and the North West firmly on the global space technology map.”

The “game-changing” space batteries could propel the space industry as well create economic opportunities in the country, according to the U.K. government.

“Being able to offer a globally unique supply of Americium-241 will encourage investment and unlock growth opportunities for all sorts of U.K. industries looking to explore nuclear energy,” hopes the science minister.

The new partnership will transform a tested scientific idea into a fully-realized technology because there is an abundant supply of Americium-241 available for extraction at NNL’s flagship Central Laboratory on the Sellafield site, where the new lab is being established.

It will be in use within the next four years and is anticipated to be utilized for both upcoming missions into deep space and the European Space Agency’s Argonaut mission to the Moon.

“We are backing technology and capabilities to support ambitious space exploration missions and boost sector growth across the U.K.,” said Dr. Paul Bate, CEO of the U.K. Space Agency.

“This innovative method to create Americium to power space missions will allow us not only to sustain exploration of the Moon and Mars for longer periods of time, but to venture further into space than ever before.”