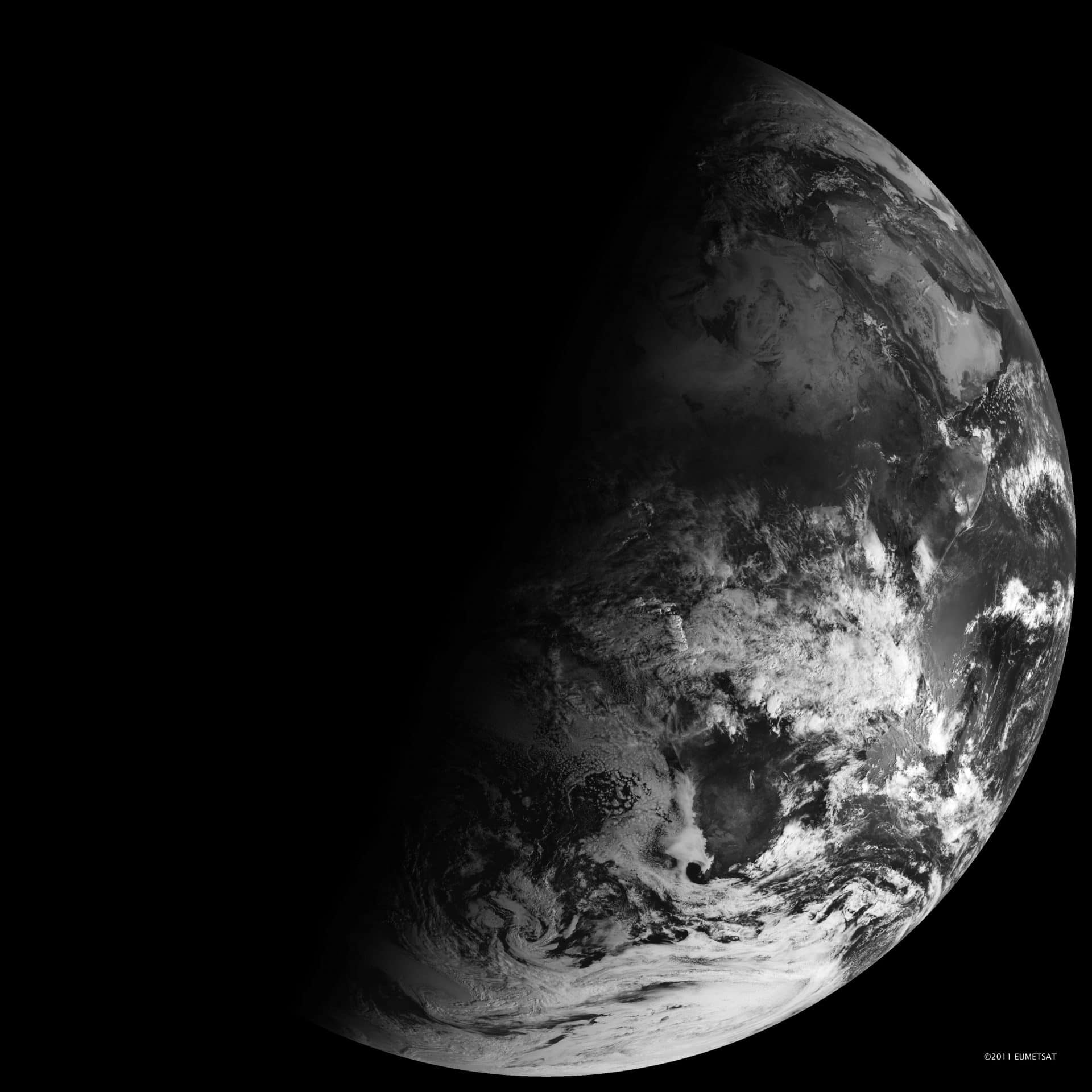 By John Mecklin,
Published by Bulletin of Atomic Scientists, 17 January 2022

Since the launch of Sputnik and the so-called missile gap of the late 1950s, the United States and the Soviet Union (and later, Russia) have vied for space supremacy. Through much of the competition, prestige and propaganda value have played at least as large a role as space-faring hardware. Laika, the first dog in space, and Yuri Gagarin, the first man, were potent symbols of a wide-ranging Soviet challenge to American leadership. The United States fought back by orbiting Ham, the space chimp, and winning the race to the moon.

Russian and American space efforts have long been paralleled by less public efforts to use space for military purposes. The fearsome and obvious downsides of space-based warfare led to some early and fairly effective international agreements regulating military activities in space. Nuclear weapons and other weapons of mass destruction, for example, are not (as far as I know) stationed in orbit, thanks to the 1967 Outer Space Treaty.

Now, more than five decades later, more countries (and private companies) are using space for more purposes, the possibility of space conflict seems to be growing, and the regulations of an earlier era seem increasingly insufficient to the space reality of the 21st century. In November, Russia used a ground-launched missile to destroy one of its own satellites, creating thousands of pieces of debris that could have endangered the International Space Station. The action drew international condemnation.

But the Russian anti-satellite missile test was hardly the first, and it is only one of many efforts, by many countries (including, notably, China) that suggest competition in space is increasing as space technologies and capabilities advance. To lead off this issue on this 21st century space race, I spoke to Robert Latiff, a retired US Air Force major general and Bulletin Science and Security Board member, about the worsening international security situation as countries jockey for both advantage in space. Latiff, who has served on the staffs of US Air Force Headquarters and the Secretary of the Air Force, summed that situation up in this way: “I guess the point is that there’s a lot of aggressive, sort of threatening language that’s out there. So it’s a lot more, seems to be anyway, a lot more dangerous.”

In their article, “Cis-lunar space and the security dilemma,” University of British Columbia space law experts Michael Byers and Aaron Boley explain how and why the United States is planning to expand its military space activities from Earth orbit into the vast region between Earth’s geosynchronous orbit and the moon. If that move into the area known as “cis-lunar space” does occur, they argue, the militaries of other countries will surely follow—unless an agreement to demilitarize the area is reached.

The dangers of conflict in space are vividly displayed in “A China-US war in space: The after-action report,” an analysis of a complex space war game involving China, the United States, and their allies or client states conducted by the Nonproliferation Policy Education Center. Written by NPEC executive director Henry Sokolski, this piece explains why, in the near and medium term, space war could occur—but probably won’t be waged between entirely dedicated military systems. More likely, it will involve ground- and space-based threats—including laser satellite trackers, commercial space surveillance systems, space debris-removing satellites, and refueling spacecraft—that have legitimate civilian uses but can be flipped to conduct military missions.

And this is only the first wave; there are, Samson writes, plans for mega-constellations that could wind up putting more than 100,000 new satellites in low Earth orbit. Even a small fraction of that number will force a fundamental shift: Musk and other wealthy private sector space cowboys will become major players in space, and some countries—including, particularly, Russia—may feel threatened by the change. “It is important to work to develop new governance of space to meet the emerging needs of this ecosystem. Otherwise,” Samson writes in understated prose, “we run the risk of inadvertent escalation and even conflict in space that can extend down to Earth.”

As an old television series[1] and the exploits of the early human, chimp, and canine astronauts remind us, space can be an inspiring frontier. It has already provided new and almost magical capabilities in communications, navigation, and the monitoring of natural resources and the climate that could expand vastly, for the good of all, if space is managed as a cooperative commons rather than a potential field of battle. “There ought to be some understanding that those things are there for the good of mankind,” Latiff told me. “We’re not talking just about war-fighting and national security here.”