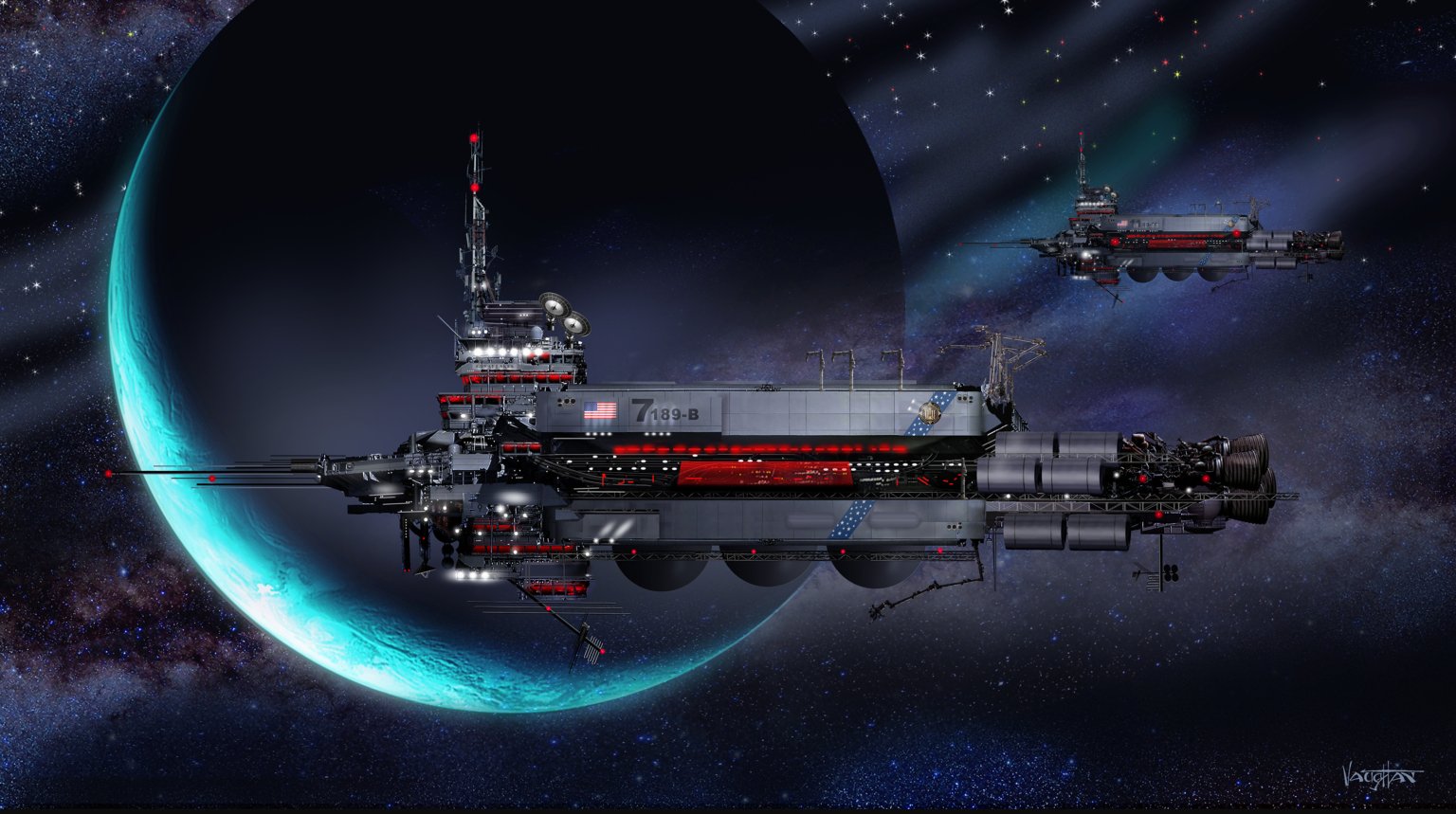 By Katyanna Quach,
Published by The Register, 23 April 2022

The US Space Force has created a unit, the 19th Space Defense Squadron, to monitor activity in the region beyond Earth’s geosynchronous orbit, all the way out to the Moon and yonder.

Commander of the 18th SDS, Lt. Col. Matt Lintker, confirmed the launch of the task force during a panel discussion at the intelligence and defense-focused C4ISRNet conference held virtually this week.

Lintker said the 19th SDS will be in charge of monitoring the area of space further out than our planet’s geosynchronous equatorial orbit, a region officials called “xGEO” space. Space Force is mostly concerned with the operation and defense of its satellites for communications and navigation purposes, but it also keeps an eye on space for any military activity from foreign adversaries and also tracks space junk that could cause a risk to American interests.

Space Force also works closely with NASA, providing airspace security, search and rescue capabilities for the International Space Station crew, and more. In return, NASA conducts scientific research on behalf of the military. As NASA hopes to team up with private corporations to colonize the Moon, Space Force also needs to expand its remit further out into cislunar space to support future missions and capabilities.

“As NASA’s human presence extends beyond ISS to the lunar surface, cislunar, and interplanetary destinations, and as US Space Force organizes, trains, and equips to provide the resources necessary to protect and defend vital US interests in and beyond Earth-orbit, new collaborations will be key to operating safely and securely on these distant frontiers,” according to the Memorandum of Understanding [PDF] signed in 2020 by NASA’s then administrator Jim Bridenstine and Space Force’s chief of operations General John Raymond.

Efforts to launch the 19th SDS are being handled by the Space Systems Command. The unit will operate at the Dahlgren naval base in Virginia alongside the 18th Space Defense Squadron.

Chief of public affairs at Space Operations Command Mike Pierson said the latest squadron was set up on April 6 and will replace the 8th Space Defense Squadron’s Detachment 1 team, based at Peterson Space Force Base, Colorado.

“The 19 SDS is responsible for providing continuous Space Domain Awareness (SDA) for government, civilian, and international users and to maintain continuous and transparent SDA to assure global freedom of action in space,” Pierson said in a statement to Breaking Defense.

“Our goal is to provide foundational SDA in all regimes. Currently, we don’t have sensors or systems with dedicated xGEO mission responsibility. However, we are keenly interested in innovative approaches to ensure freedom of access and understanding for the US and our allies in all orbital regimes, including beyond GEO.”

US Space Force and the Space Operations Command were not immediately available for comment. ®