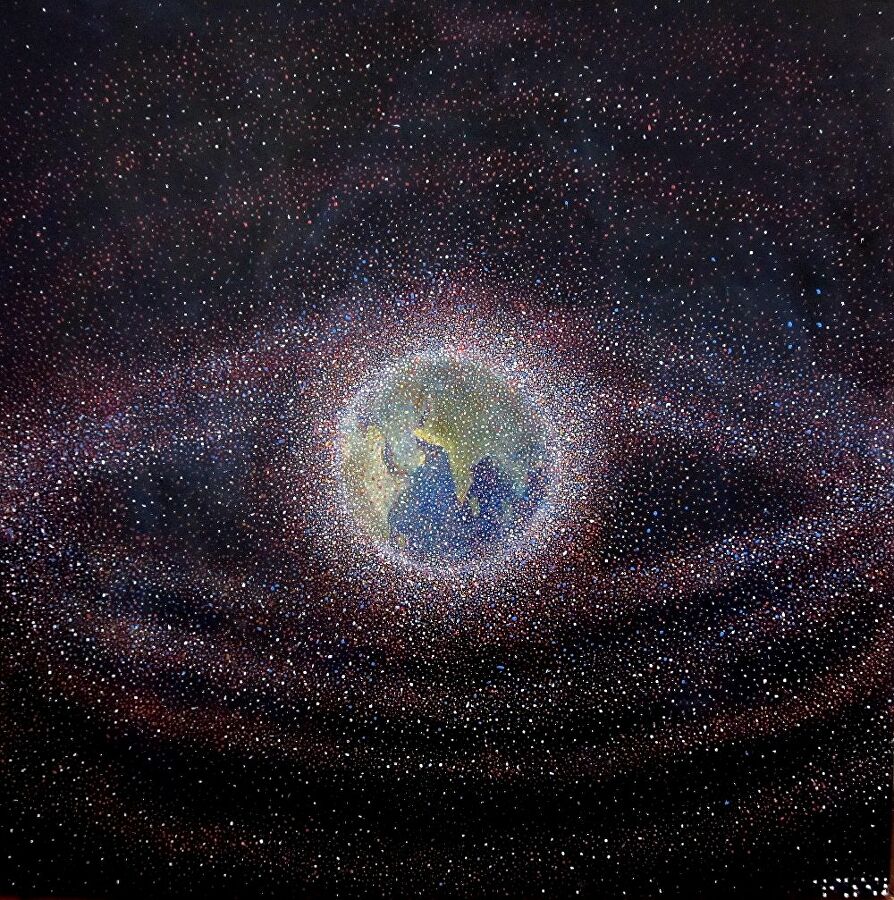 The United States has accused the Russian Federation of conducting a “destructive satellite test” that could put astronauts, cosmonauts, and global satellite operations at risk. Through the U.S. State Department’s spokesperson, Ned Price, it was revealed that the alleged test was conducted early Monday. Price went on to condemn the action, calling it “reckless.”

According to Price, the test resulted in “over 1,500 pieces of trackable orbital debris and hundreds of thousands of pieces of small orbital debris that now threaten the interests of all nations.”

It has been confirmed by NASA that the orbital debris caused astronauts on the International Space Station to perform emergency actions. According to a press release from NASA, “The crew was awakened and directed to close the hatches to radial modules on the station, including Columbus, Kibo, the Permanent Multipurpose Module, Bigelow Expandable Activity Module, and Quest Joint Airlock. Hatches between the U.S. and Russian segments remain open.”The release goes on to detail how the crew had to shelter, “for two passes through or near the vicinity of the debris cloud.” The crew took shelter in a spacecraft from 2 a.m. EST to 4 a.m. The debris remains a continuous threat, according to NASA, the “space station is passing through or near the cloud every 90 minutes.”

Bill Nelson, a former Senator from Florida and current administrator of NASA, shared his ire over the supposed Russian anti-satellite missile test that endangered Americans and Russians onboard the International Space Station.

It's unthinkable that Russia would endanger not only intl partner astronauts on the ISS but also their own cosmonauts. https://t.co/8VKJxon9mW

Seradata, a private company that analyzes space data, reported the incident early Monday morning through a tweet. About an hour after their first tweet, they suggested that it was an ASAT missile test.

14 pieces of debris tracked so far. According to the Seradata SpaceTrak launch and satellite database, the Cosmos 1408 satellite is a retired Tselina-D class electronic intelligence/signals intelligence satellite launched in September 1982 and which has been dead for decades.

Ned Price concluded his statement over the alleged Russian weapons test, saying, “The United States will work with our allies and partners to respond to Russia’s irresponsible act.”

The United Kingdom’s Defense Secretary, Ben Wallace, has also condemned the action and has suggested that Russia conducted the act.

The United States Space Command Public Affairs office released a statement on the incident. In their statement, they say that Russia launched tested a direct-ascent anti-satellite (DA-ASAT) missile.

U.S. Army Gen. James Dickinson, U.S. Space Command commander, said, “Russia has demonstrated a deliberate disregard for the security, safety, stability, and long-term sustainability of the space domain for all nations.” He added, “The debris created by Russia’s DA-ASAT will continue to pose a threat to activities in outer space for years to come, putting satellites and space missions at risk, as well as forcing more collision avoidance maneuvers. Space activities underpin our way of life and this kind of behavior is simply irresponsible.”

USSPACECOM’s initial assessment of the incident is that debris could persist in orbit for decades. The space debris poses significant risks to the International Space Station, other human spaceflight activities, and other countries’ satellites.Dickinson said that “Russia continues to pursue counterspace weapon systems that undermine strategic stability and pose a threat to all nations.”Secretary of State, Anthony Blinken, also released a statement that voiced similar concerns and condemned the act. His statement also called for spacefaring nations “to develop norms of responsible behavior and to refrain from conducting dangerous and irresponsible destructive tests.”

Dickinson said that “Russia continues to pursue counterspace weapon systems that undermine strategic stability and pose a threat to all nations.”

Secretary of State, Anthony Blinken, also released a statement that voiced similar concerns and condemned the act. His statement also called for spacefaring nations “to develop norms of responsible behavior and to refrain from conducting dangerous and irresponsible destructive tests.”

There are 1,500 trackable pieces of #SpaceDebris from the #Russia #ASAT test, according to @StateDeptSpox.

#Russia "recklessly conducted a destructive test of a direct-ascent anti-satellite missile against one of its own satellites," says @SecBlinken in a statement. pic.twitter.com/v6qfMIB9MC

The Russian Federation has yet to respond to the allegations.