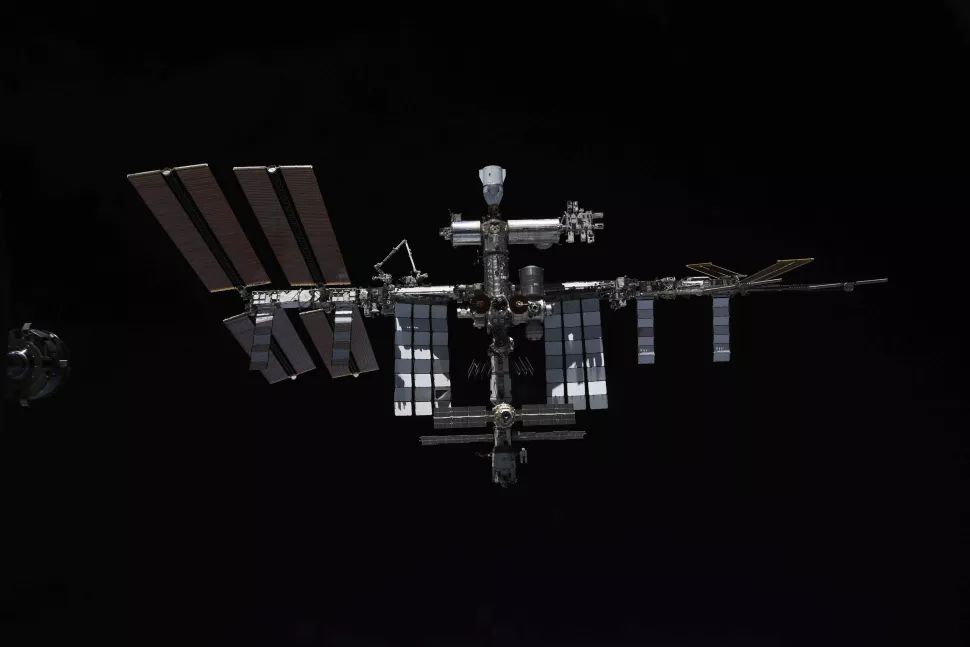 “The test has so far generated over 1,500 pieces of trackable orbital debris,” a State Department spokesperson said.

Russia conducted an anti-satellite test (ASAT) early on Monday (Nov. 15), generating hundreds of thousands of pieces of space debris and threatening the safety of astronauts on the International Space Station, the U.S. government has confirmed.

“Earlier today, the Russian Federation recklessly conducted a destructive satellite test of a direct-ascent anti-satellite missile against one of its own satellites,” U.S. Department of State spokesperson Ned Price said during a daily press briefing today (Nov. 15).

“The test has so far generated over 1,500 pieces of trackable orbital debris and hundreds of thousands of pieces of smaller orbital debris that now threaten the interests of all nations,” Price said. He added that this event has posed a serious threat to the seven astronauts currently in space.

“This test will significantly increase the risk to astronauts and cosmonauts on the International Space Station, as well as to other human spaceflight activities,” Price added.

Earlier today, the seven astronauts on the International Space Station took refuge within their Soyuz and Dragon vehicles docked to the space station as the station continued to pass through a debris field every 90 minutes. There are currently four NASA astronauts, two Russian cosmonauts and one German astronaut from the European Space Agency (ESA) on board.

With the crew taking shelter, rumors swirled that Russia may have conducted an ASAT test that destroyed a defunct satellite not too far from the station, and the space debris from that interaction could be what is causing this danger.

Price stated that Russia did conduct an ASAT test that created hundreds of thousands of pieces of debris, although he did not specify whether the test created the debris cloud that the astronauts are dealing with.

“We share the concern that our State Department colleagues stressed earlier today about this test,” Pentagon Press Secretary John F. Kirby said during a news briefing today at the Pentagon.

Kirby added that “the most immediate concern is the debris itself, which is now floating out there and could become a hazard including to the International Space Station.”

The U.S. Department of Defense was not made aware of this test ahead of time. When asked whether Russia gave the department advanced notice that the test was being launched, Kirby replied simply with, “No.”

Price added that this test threatens the long-term future of international collaboration in space, and it is something that the U.S. will not tolerate.

“Dangerous and irresponsible behavior jeopardizes the long-term sustainability of outer space and clearly demonstrates that Russia’s claims of opposing the weapons and weaponization of space are disingenuous and hypocritical,” Price said.

Kirby reiterated previous conversations suggesting that events like this reinforce a need for regulation and structure surrounding activity in space.

“We’ve been very clear, we would like to see norms for space so that it can be used responsibly by all spacefaring nations,” Kirby said.