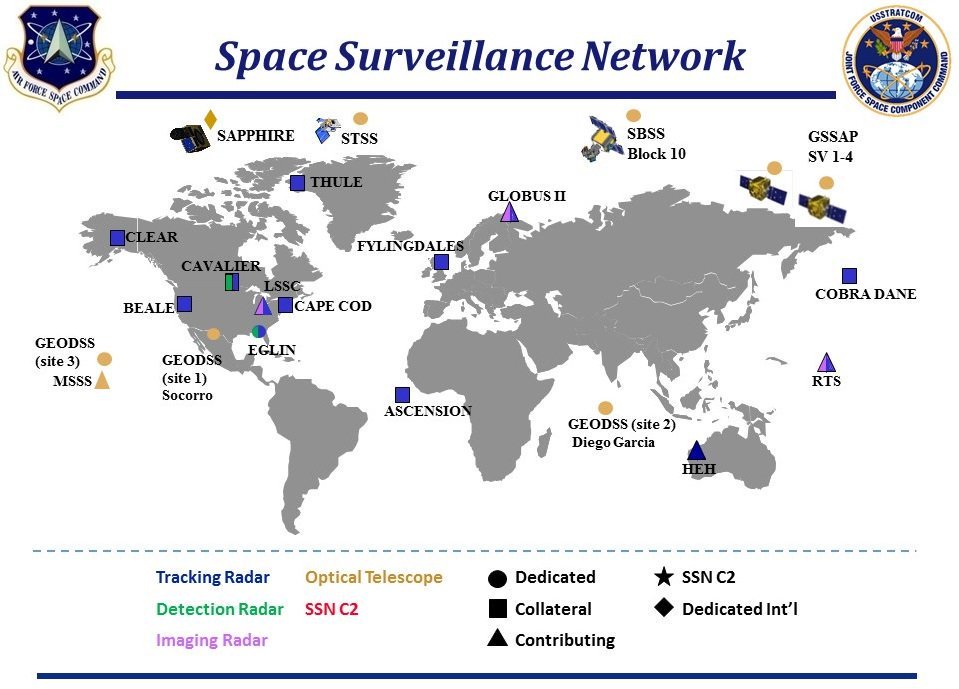 The willingness of the UK to host another US military space facility seems like another ill-informed and short-sighted move in Boris Johnson’s vision of Britain remaining a significant force in the world. Although the proposed high powered radar installation is dressed up as being for our ‘security’ and to keep track of the increasing amount of space objects, it can also be viewed as an escalation of the militarisation of space. It will heighten international tensions and, as space systems are crucial for all US military activity, will make the UK even more of a target in any US military confrontation.

The US has been working to achieve and maintain a dominance in outer space since the launch of the Russian Sputnik in 1957. According to US Space Force, obtaining a full knowledge of all space objects (Space Situational Awareness, SSA), ”enables the continuous preparation of the battlespace in order to fight and win a war in space. Simply put, SSA is Space Battle Management”. The identification and tracking of objects in orbit is carried out by a global system of powerful telescopes and radars. Once orbital characteristics have been obtained their positions can be accurately predicted. However, recent developments in mini satellites which move swiftly in highly elliptical Low Earth Orbits and also of satellites that can be manoeuvred in space are adding to problems. Also, in this time of suspicion and distrust, it has become necessary to be able to study each object in more detail.

The US radar at RAF Fylingdales in North Yorkshire is already part of the US Space Surveillance Network run by the US Space Force. One of its roles is to detect and track missiles targeted at the US for their missile defence system. But missile defence is not purely defensive – it can also be used to reduce or eliminate any retaliation following a nuclear first strike. Menwith Hill, the huge US Spy Base, also in North Yorkshire, is another component of US missile defence, acting as a downlink station for a US space-based missile detection and tracking system.

The government is also eager to cash in on the predicted trillion-dollar space industry. Overcome by the possibility of more money for their already rich friends, they are ignoring environmental and other objections and, with the help of Lockheed Martin, are establishing rocket launch sites around the UK. Other states are also getting involved and tens of thousands of satellites are being launched to provide super-fast wi-fi communications for civilian and military use – with unknown effects on health and the environment.

This dramatic increase in space objects and the dependence on satellite numbers also means that accidents or failures become more likely. Such a failure in vital military space components could lead to catastrophic consequences and instead of blindly following the US line of space domination and control, the UK should explore ways in which an arms race in outer space can be prevented and space can be explored and used peacefully by all nations.