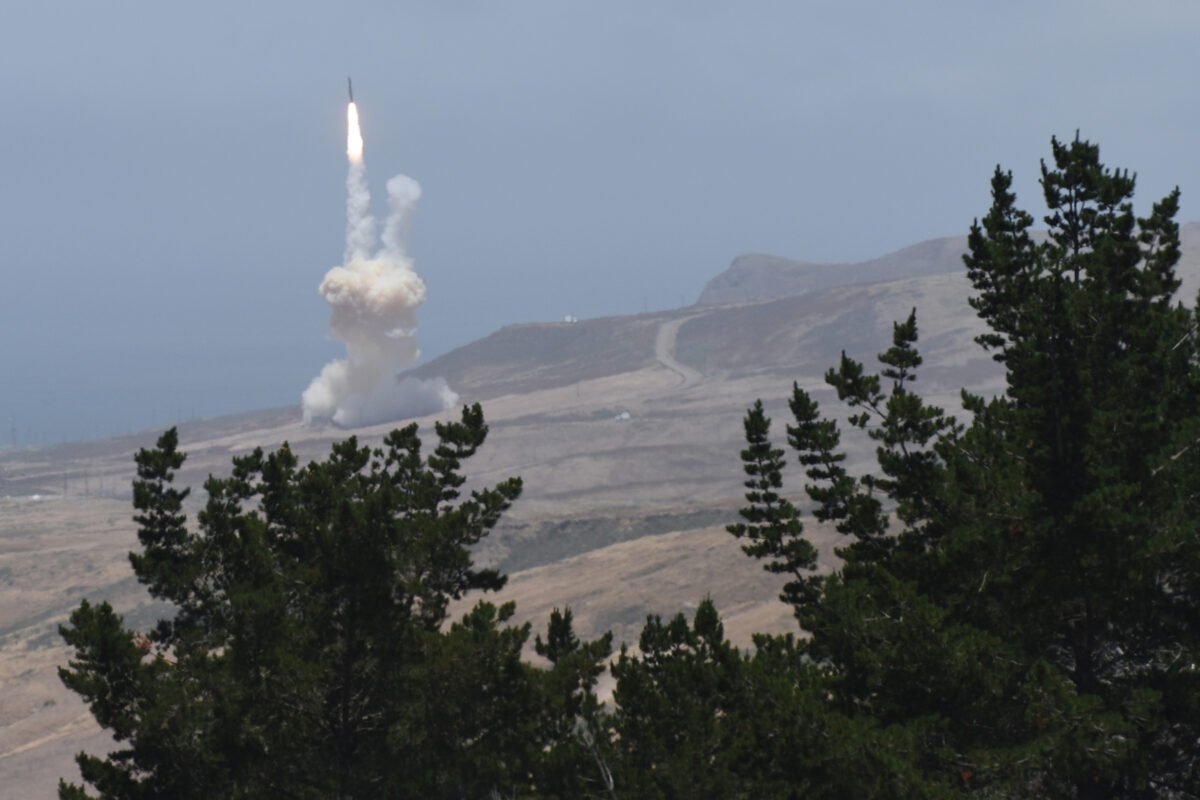 The Pentagon plans to spend almost $18 billion to develop, produce and support its new interceptor to stop incoming nuclear missiles from North Korea or Iran, the first major defense procurement award of the Biden administration, according to newly released figures.

Teams led by Lockheed Martin Corp. and Northrop Grumman Corp. will receive between them as much as $13.1 billion in the development phase of the Next Generation Interceptor. Their competition will culminate in a winner-take-all selection process following a “critical design review” — possibly by 2026 — leading to the construction of as many as 31 new interceptors, including 10 for testing.

The production phase is estimated to cost $2.3 billion, with long-term support costs totaling another $2.3 billion, according to estimates prepared by the Pentagon’s independent cost assessment unit.

“We’re focusing on the technology development phase at this time,” Missile Defense Agency spokesman Mark Wright said in a statement. The agency intends to begin fielding the Next Generation Interceptor “no later than 2028,” he said.

Such cost estimates are intended to give civilian officials a reality check on the pricetag of a major weapons system. They also give analysts and investors in Lockheed Martin and Northrop Grumman a sense for the size and scope of potential revenue from the new program.

The interceptors are designed to crash into and destroy incoming missiles from an adversary such as North Korea or Iran. They would be installed on missiles based in Alaska. Each of the 31 interceptors is estimated to cost about $498 million.

The new interceptor is intended to correct the mistakes of a failed warhead program that spanned the Obama and Trump administrations before it was canceled in August 2019 after $1.2 billion was spent on a project meant for deployment in 2023.