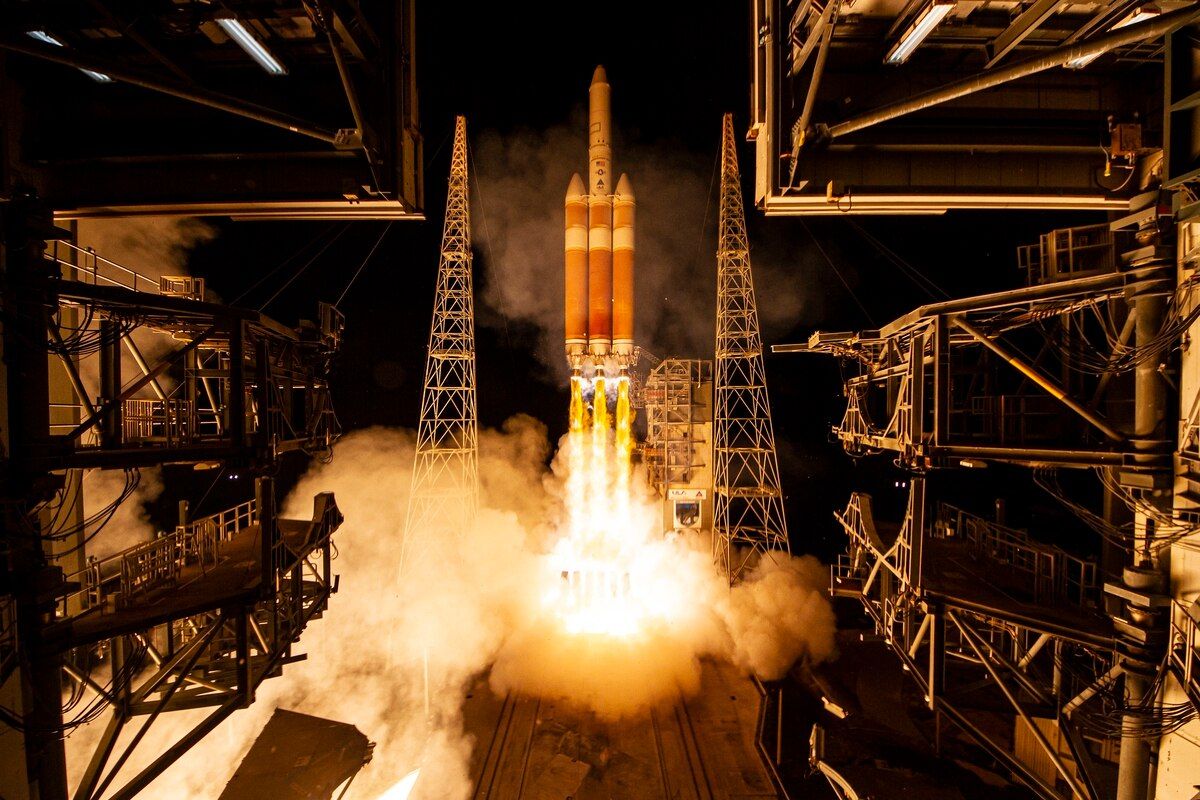 WASHINGTON — In the waning days of his administration, U.S. President Donald Trump has signed an executive order aimed at pushing the Department of Defense toward quickly developing and producing small nuclear reactors for military use — and to see if they could be used by military space vehicles.

The order, signed Jan. 5 and posted publicly Jan. 12, is not the first time the value of nuclear power for military operations has been studied. There is a long history of the Pentagon considering the issue, which proponents believe could alleviate the department’s massive logistics challenge of keeping fuel moving around the world.

Replacing all local power with a nuclear reactor isn’t necessary for the department’s goals, but one or more small reactors, located on base, would ensure that if the local power grid goes down, critical functions will still be able to operate. According to an October 2018 technical report by the Nuclear Energy Institute, 90 percent of military installations have “an average annual energy use that can be met by an installed capacity of nuclear power” of 40 MWe (megawatt electric) or less.