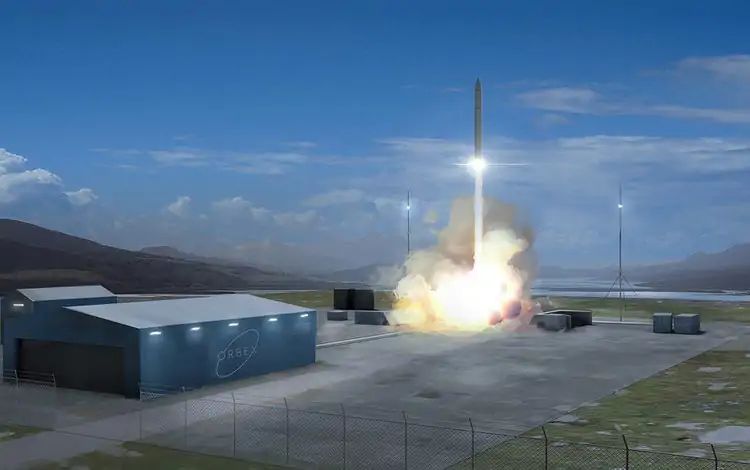 The Scottish Government intends to secure a share of £4 billion out of the global space market to boost the economy through the Sutherland Spaceport and put Scotland on the map for space customers. The Space Strategy program was launched in October after one of the biggest obstacles for the ambitious project was resolved.

In the early stages of development, the UK spaceport hit a major legal obstacle regarding the land for the project.  Luckily though, a Scottish Land Court agreed to change the use of the croft land needed for building the facility.

Still, the land around the launch pad and hangar of the Sutherland Spaceport needs to remain available to crofters for agricultural purposes. And even though the court decision is final, the authorities wanted to make sure the local community is properly informed on the project and its benefits.

Maree Todd, the Sutherland, Caithness and Ross MSP, visited the site of the future Sutherland Spaceport and met Dorothy Pritchard, the Melness Crofters Estate representative, to discuss the numerous advantages for the community. From the early stages of the UK spaceport, no less than 61 jobs will be created in the area. The number is expected to rise to 250 total jobs at regional level, and the authorities hope to halt depopulation as well.

With support from the crofters and everything going according to plan, the first small satellites could be launched from the Sutherland Spaceport in 2022. It’s an exciting journey with the final goal of “putting the North on the map as an innovator in space technology”, as Maree Todd declared.  One thing is certain, the UK spaceport definitely brings a whole new dynamic to the global space market.