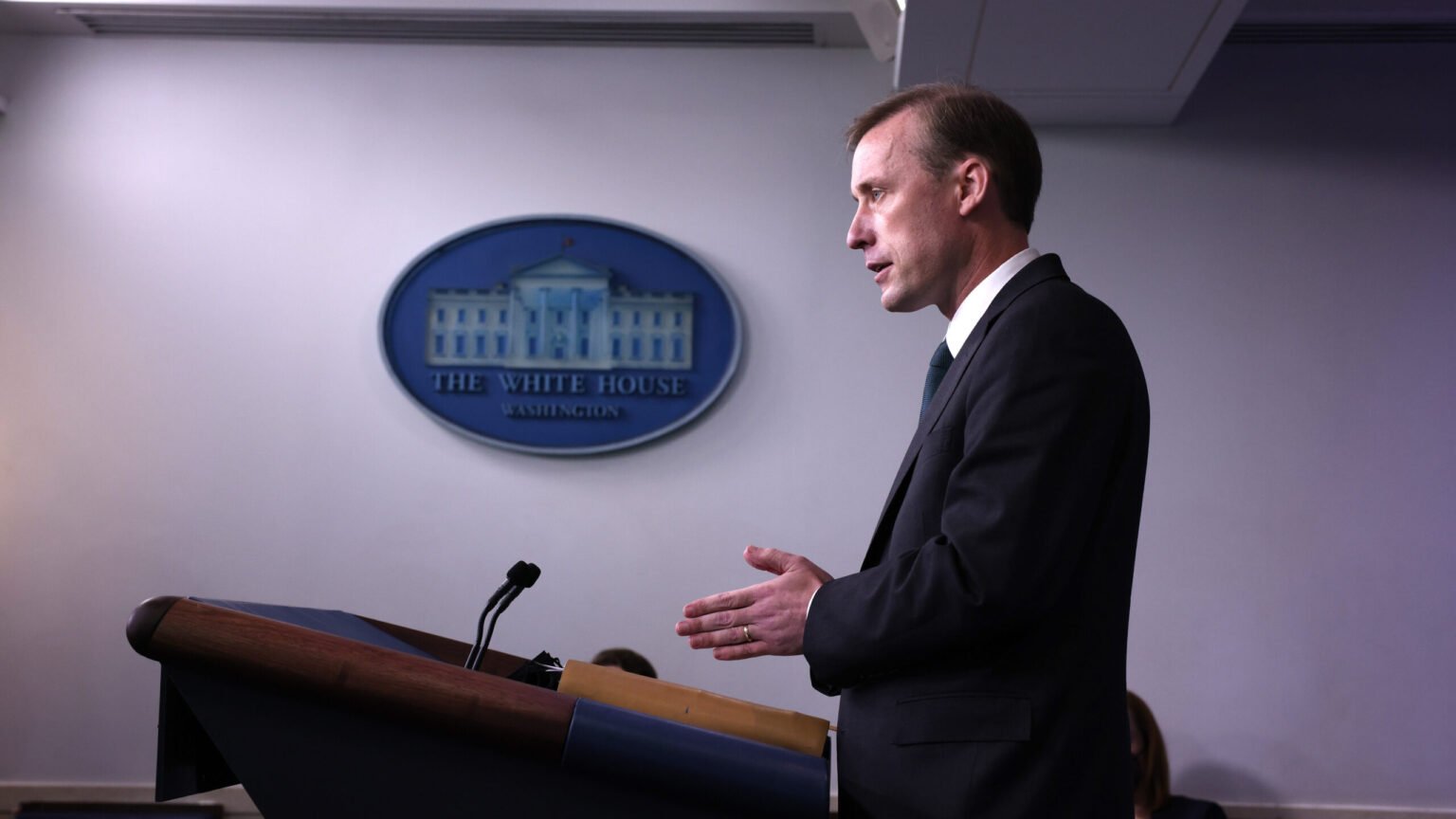 Chiding Russia for its recent ASAT test, Deputy Secretary of Defense Kathleen Hicks said that “from the Defense Department’s perspective, we would like to see all nations agree to refrain from anti-satellite weapons testing that creates debris.”

“Over the past few years, the international community — through work at the United Nations and elsewhere — has made progress in developing norms to strengthen the safety and sustainability of space activities. But frankly, we’ve fallen short in addressing the risks of inadvertent conflict arising from growing national security activities in space,” he said.

Vice President Kamala Harris, who chaired the meeting, said that the creation of space “rules and norms” for military, civil, and commercial activities will be one of the top three agenda items for the council in the near-term. “Promoting rules and norms, addressing the climate crisis, building on our STEM workforce, these are the three areas of priority for this council that will guide our work,” she said.

Sullivan, Harris, Deputy Defense Secretary Kathleen Hicks, and almost all the Cabinet members addressing the council today took the opportunity to denounce the recent ASAT test by Russia that has created some 1,500 pieces of trackable debris, and no doubt much more that is difficult if not impossible to detect and track.

That test, Harris said, was “a moment for us to really see very clearly what can happen, and what potentially can be avoided with norms and rules.”

Along those lines, Hicks told the meeting that “from the Defense Department’s perspective, we would like to see all nations agree to refrain from anti-satellite weapons testing that creates debris.”

Of note, she did not limit her call for restraint to the creation of “long-lived debris” — which has been the policy mantra of the US government for a number of years, and which many experts have suggested was intended to leave open possible military use of destructive ASATs. Indeed, the five tenets of responsible behavior signed by Defense Secretary Lloyd Austin in July used that phrase.

The wording change, while subtle, seems to indicate that the Biden administration is amenable to the concept of “an ASAT test moratorium, which of course would benefit the security and stability of space,” noted Victoria Samson, head of Secure World Foundation’s Washington office. “There is no responsible way to hold a debris-causing ASAT test,” she stressed.

As for domestic efforts to create new rules and norms, Commerce Secretary Gina Raimondo told the council meeting that the Office of Space Commerce will “play a more prominent role” in future “space traffic coordination.” The use of the word coordination, rather than the term “space traffic management,” represents another subtle shift talking points from the past, however, that raises a question as to whether the goal posts for action to mitigate risks of potential on-orbit collisions have been moved.

Raimondo added that Commerce’s current focus is to make “operational” the prototype system for providing commercial and foreign operators with unclassified information to help them avoid on-orbit collisions. However, she said this is a process that will take several years.

In order to help reduce future creation of dangerous space debris, the Federal Aviation Administration is working on new regulations, Secretary of Transportation Pete Buttigieg told the council. The FAA is targeting Spring of 2022 to compete the revised rules, which will include measure to “limit nonfunctional items allowed into space in first place.”

Tom Stroup, president of the Satellite Industries Association, told Breaking Defense that “SIA is encouraged by the emphasis of the National Space Council on space sustainability and the interagency support on the mitigation of orbital debris, an area of critical importance to the continued operation of commercial satellite operations and the provision of services such as GPS, broadband, satellite TV, and remote sensing worldwide.”

Overall, Samson noted that the “repeated emphasis that the USG wants to establish, expand, and accelerate the creation of rules and norms for governing space” implies that the administration is “not veering off into a new direction but rather are building upon previous efforts, which does underline that the US has common interests in space across administrations.”