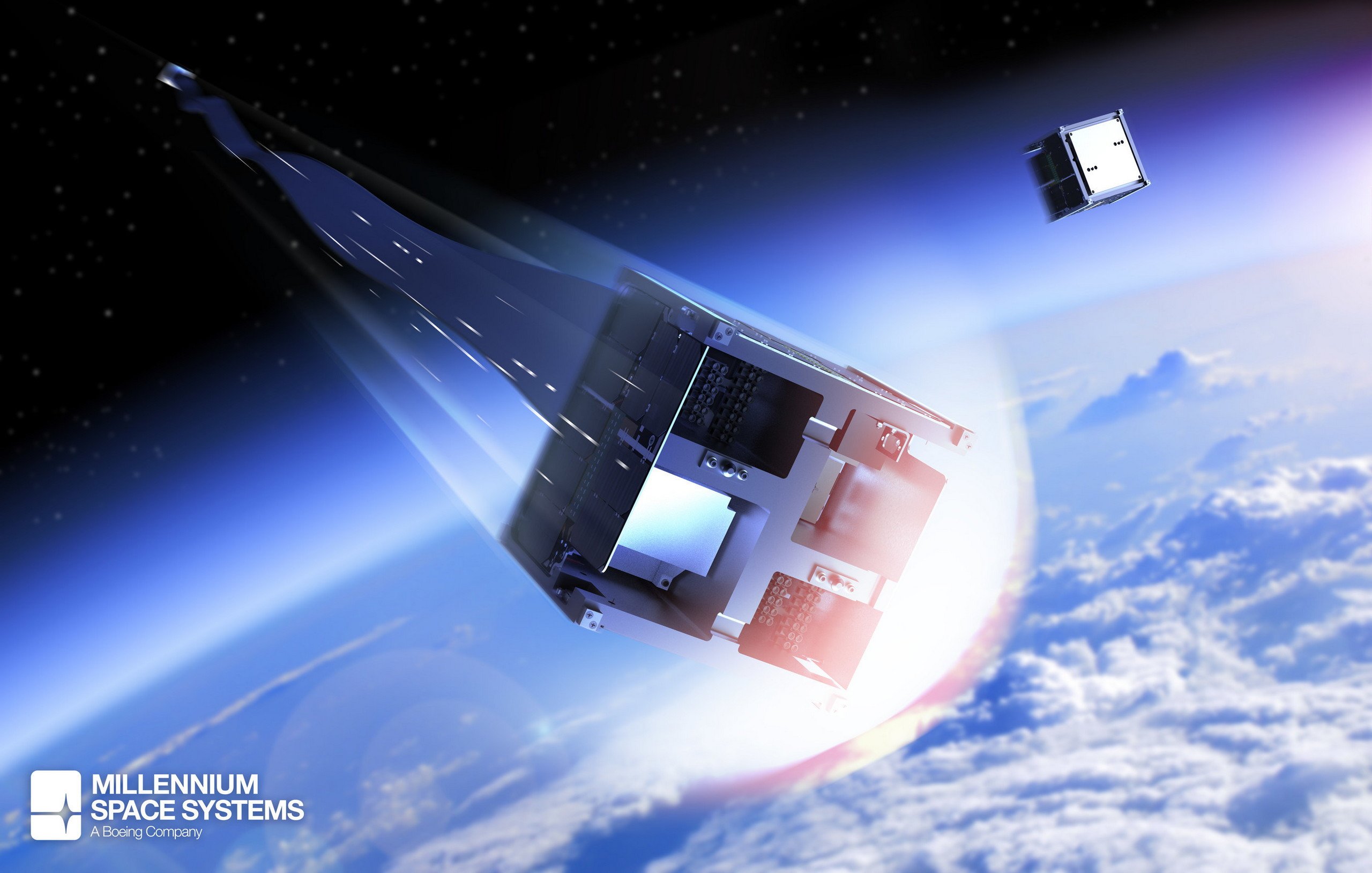 Millennium Space Systems, a Boeing company, has successfully demonstrated the ability to safely and quickly de-orbit a satellite by using its Terminator Tape Deorbit Module, a lightweight solution for end-of-mission disposal of satellites that helps ensure the long-term sustainability of space operations.

We all know that space junk is becoming more and more of an issue. Our planet is progressively being suffocated by our leftover waste, with the Department of Defense’s global Space Surveillance Network tracking over 27,000 pieces of orbital debris of all sizes. And more than 3,000 inactive satellites only add to the problem, posing an overall threat to space exploration.

It has been theorized that if the risk of colliding with an object grows too high, Earth orbit may actually become inaccessible. Millennium Space Systems has come up with a solution for the inactive satellites that circle our planet by drawing them back to Earth much faster.

In order to demonstrate its technology, the business built and qualified a spacecraft dubbed DragRacer. The spacecraft was designed in under nine months and launched on November 19th, 2020, from Auckland, New Zealand.

It carried two identical satellites to low Earth orbit, where they were deployed simultaneously. One hosted a tether, and the other did not. After eight months, the satellite equipped with the 70 m (66 ft) Terminator Tape burned up upon re-entry into Earth’s atmosphere, while the other satellite will naturally de-orbit on its way back to Earth for at least seven years.

The Terminator Tape works by adding a new surface area that interacts with the Earth’s atmosphere to create drag, which causes satellites to return to Earth faster. When a retired satellite is about to de-orbit, the tape is deployed with a simple mechanism. It’s also light, thus it has little impact on the satellite’s primary mission.