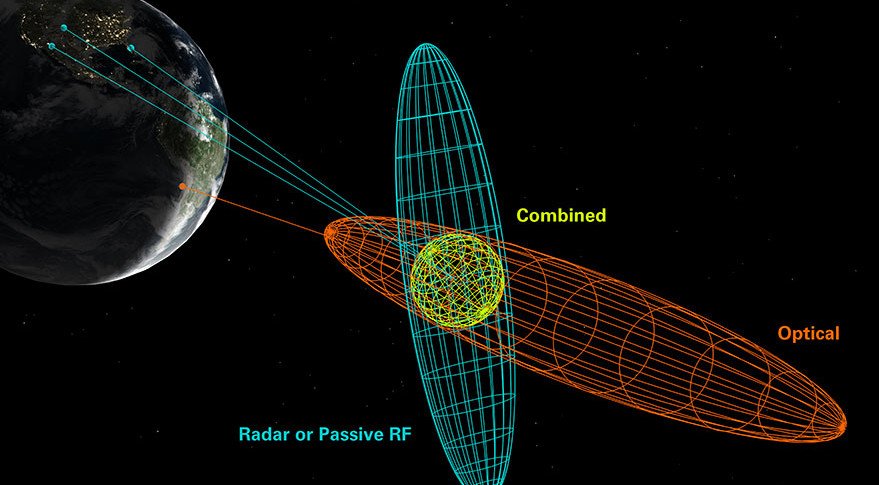 WAILEA, Hawaii — Space situational awareness data used by satellite operators isn’t accurate enough to support the decisions they need to make on whether and how to maneuver their spacecraft to avoid potential collisions.

In a paper presented at the Advanced Maui Optical and Space Surveillance Technologies, or AMOS, Conference here Sept. 15, officials with the COMSPOC Corporation, which specializes in commercial space situational awareness (SSA), looked at the various approaches satellite operators used to determine if they need to make a collision avoidance maneuver and compared it to the accuracy of the data they use to base “go/no-go” decisions for those maneuvers.

Dan Oltrogge, director of integrated operations and research at COMSPOC, said in an interview that a survey of members of the Space Data Association, a group of satellite operators, revealed no consensus in the criteria they used to determine what is a “high-interest” close approach in either low Earth orbit or geostationary orbit. GEO operators, for example, use a threshold of a projected miss distance ranging from 1,000 to 15,000 meters, and a probability of collision ranging from 1 in 10,000 to 1 in 1 billion.

“The criteria and the thresholds they were using are all over the map,” he said. “Maybe it’s unrealistic to expect that they wouldn’t be different because each operator has varying levels of sophistication and varying levels of resources and SSA data they have access to. But, it was striking for us just how different these things are.”

With an understanding of those wildly varying thresholds, COMSPOC then analyzed how well existing SSA data supports those operators’ decision-making processes. “Typical data is not meeting their needs. It’s not accurate enough to use it in the manner that it’s being used,” Oltrogge said.

A solution COMSPOC proposes is “data fusion,” where the freely available SSA data like that from the U.S. government is combined with other data, such as the operator’s own knowledge of its satellites as well as commercial SSA data. “By blending all those together and factoring in the operator’s planned maneuvers and the operator’s spacecraft dimensions, we were able to get a much better picture of what’s going on,” he said. “We can get very close to meeting those accuracy requirements.”

That requires some change in thinking by operators. “We have a heritage here of using best available data and assuming that’s all we have, so let’s be happy with it,” he said. “Instead, I urge us as a community to figure out what accuracies we need, and then figure out what we need to meet those requirements.”

There are signs that operators are willing to share SSA data, Oltrogge said. “If you can bring that into a comprehensive data fusion system where it’s blended with government SSA observations and commercial SSA observations, that’s when you can really get accurate and actionable SSA products.”