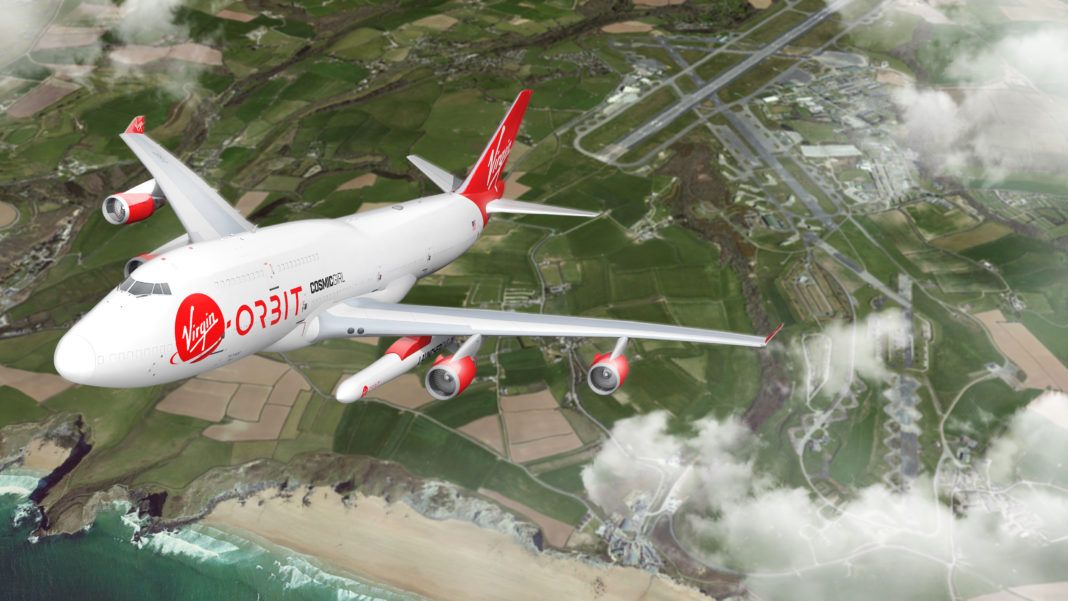 It seems not everyone is on board with plans by UK governments to spend $25 million to create a spaceport in Cornwall for billionaire Richard Branson’s Virgin Orbit launch company.

Cornwall Live reports Nichola Andersen has written to members of the Cornwall Council’s Cabinet to urge them to vote against a £12 million [$14.79 million] package for upgrades to Cornwall Airport Newquay to accommodate Virgin Orbit operations. The Cornwall Council will vote on the package in November.

She states that the council’s carbon emissions report is flawed and says that the cost of the spaceport should be with Sir Richard Branson and not Cornwall’s taxpayers.

“The report that the council has had is not a proper carbon audit – it has been calculated just on launches by Virgin Orbit, it has not taken into account all the other aspects, the testing by Virgin, the transport of their staff, the other launches.

Nichola said: “Richard Branson is the only beneficiary of this. Cornwall Council should be saying there are better things that we can spend this money on that will benefit people in Cornwall.

Virgin Orbit plans to use a Boeing 747 to air launch satellites using its LauncherOne rocket. Officials said the first flight test of the new booster is expected this fall.