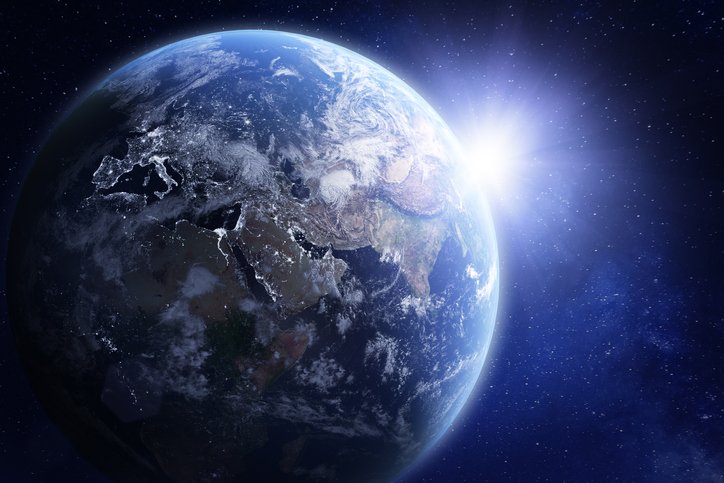 The deal is part of Poland’s efforts to boost its military reconnaissance capacities following Russia’s invasion of its neighbor Ukraine.

A spokesperson for the Polish ministry told Defense News that the net value of the deal is about €575 million (U.S. $612 million).

“The Polish satellites will be launched into space until 2027,” the spokesperson said. “Already in 2023, the Polish Armed Forces will gain access to the resources of the existing Pléiades Neo [Earth observation] satellite constellation.”

The two satellites will be delivered to Warsaw along with a receiving station.

“The satellites will increase the capabilities of the Polish military in the field of acquiring reconnaissance data based on observation satellites operating as part of the French-Polish constellation,” the ministry said in a statement. “Owing to them, it will be possible [for Poland] to obtain reconnaissance data in the field of image reconnaissance with an accuracy of up to 30 cm, and operations within the constellation will allow for imaging a significantly larger area of the Earth than it is possible for a single country.”

Błaszczak said other issues he discussed with his French counterpart included areas of defense cooperation that could benefit Ukraine’s fight against Russia. Lecornu is scheduled to pay an official visit to Kyiv and meet with Ukrainian Defence Minister Oleksii Reznikov on Dec. 28.