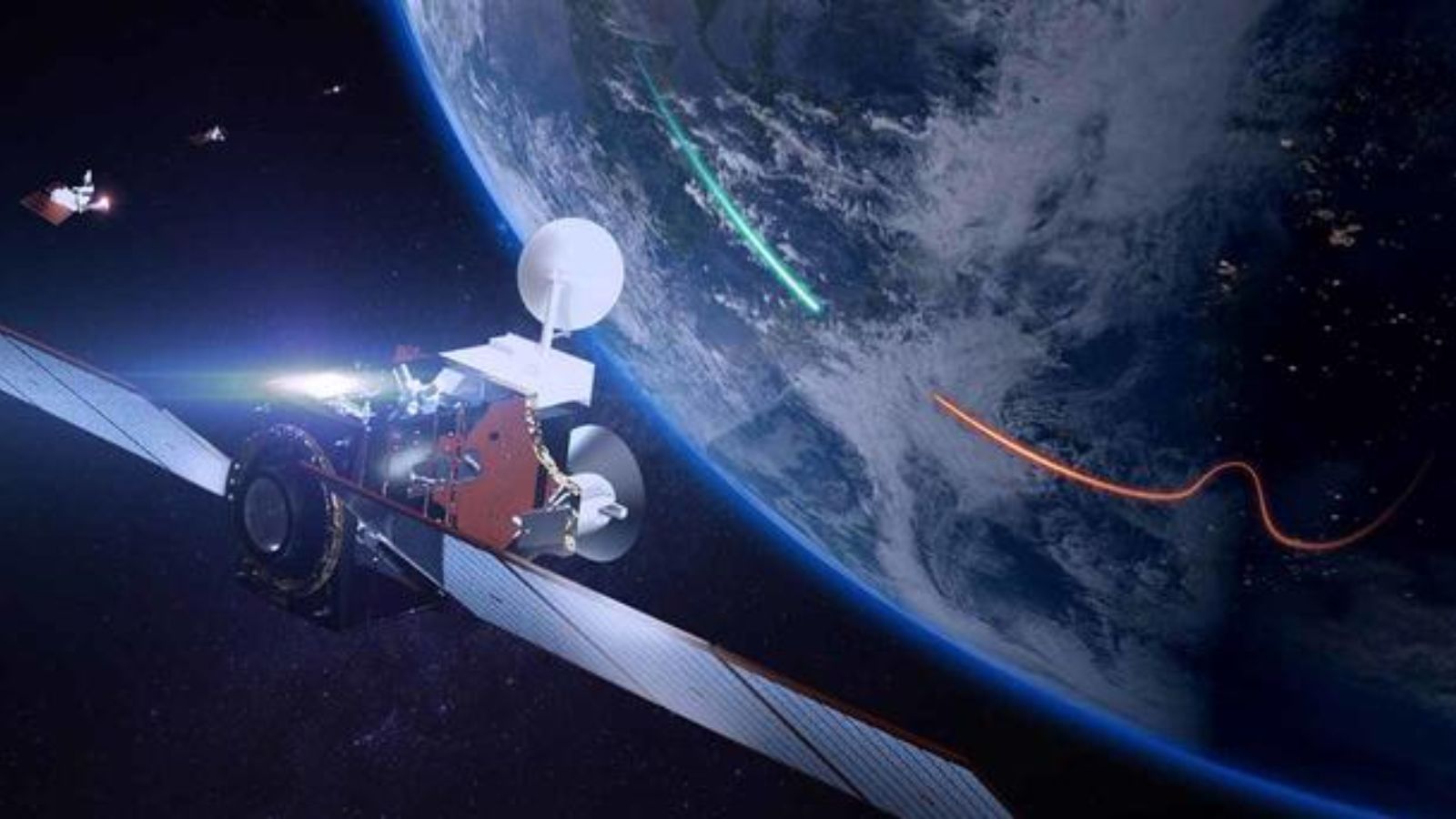 On-board, or “edge,” processing is key to SDA’s plans to develop a satellite network that can gather data from multiple sensors on the ground, at sea and in space to provide operators with precise, near-real-time targeting information.

On-board, or “edge,” processing — rather than being done at ground stations, which slows down information flow — is key to SDA’s plans to develop a satellite network that can gather data from multiple sensors on the ground, at sea and in space to provide operators with precise, near-real-time targeting information.

Demonstrating that capability, which will require artificial intelligence/machine learning software, is the job of the Prototype On-orbit Experimental Test Bed (POET), launched aboard a Loft Orbital satellite this past June.

POET is testing critical software and hardware elements for SDA’s initial set of 28 Tranche 0 (T0) satellites, as well as later iterations, to be based in Low Earth Orbit (LEO). Tranche 0 includes early-design birds for SDA’s Tracking Layer which will detect and track ballistic and hypersonic missiles, and its backbone communications/relay Transport Layer constellation. Those satellites are to be launched beginning in late 2022.

POET also is testing a baseline avionics software processor, the CFC-400 built by Innoflight, to be carried on four Tranche 0 Tracking Layer satellites being built by L3Harris under a 2020 contract. (SpaceX is also building four.)

“The most important reason for the POET experiment was to test the Innoflight CFC-400 processor in the on-orbit environment to mitigate risk for T0 spacecraft flying related hardware,” an SDA official explained. “POET is a prototype testbed, as its name implies. Results from POET provide data that can be used to inform future decisions.”

SDA’s planned Tracking Layer constellation in Low Earth Orbit (LEO) for missile warning will need to be able to automatically detect clouds and “clean” them from tracking images provided to operators.

“The initial tests with POET focused on on-orbit cloud segmentation algorithms because those were readily available,” the SDA official said.

Brown noted that the POET experimental satellite will remain on orbit and operational for five years, meaning that there are many possible experiments that could be done in the future.

The SDA official said “additional experiments/algorithms are being investigated to further test the POET processors,” but “no decisions have been made at this time.”