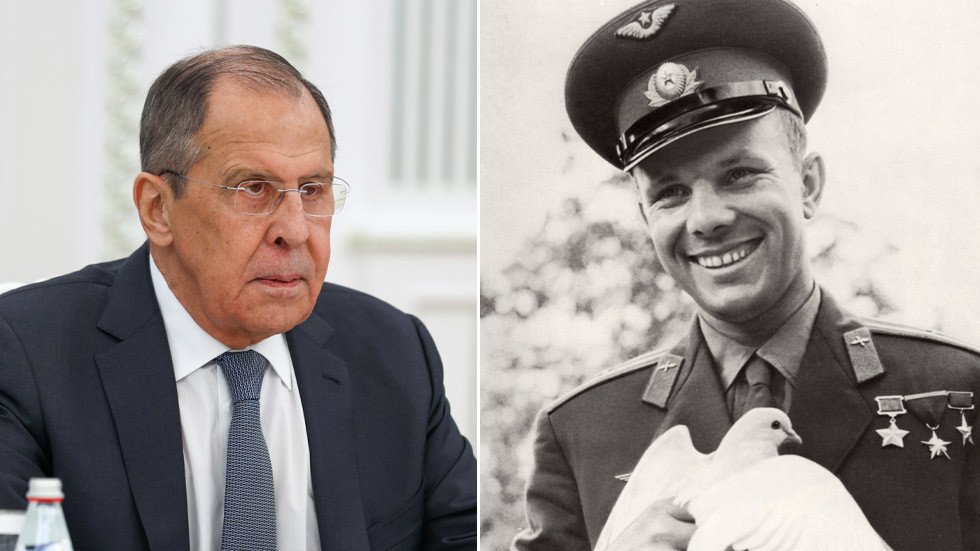 In order to prevent a potential arms race in the cosmos, Russia has revealed that it wants to begin negotiations with other space-faring nations to create an international treaty to ban the deployment of weapons in Earth’s orbit.

That’s according to Russian Foreign Minister Sergey Lavrov, who spoke in a special message published on Monday to celebrate the 60th anniversary of Yuri Gagarin’s historic first human space flight in 1961.

The issue of preventing a weapons race beyond our home planet has long been on the Kremlin’s agenda, with Russia submitting a draft treaty along with China at a UN meeting back in 2014. The foreign minister has proposed using the same document as the basis for any future international agreement.

“We support the start of negotiations on the development of an international legally binding instrument prohibiting the deployment of any types of weapons [in space], as well as the use of force or threat of force,” he said.

According to Lavrov, a treaty guaranteeing the prevention of an arms race is the only way to protect space for purely constructive purposes, and “for the benefit of mankind.” He also noted that many other nations have already supported Russia’s proposal.

Earlier this year, Dmitry Rogozin, the head of Russia’s Roscosmos space agency, slammed proposals from Washington that the US Department of Defense should operate in space. Writing on Twitter, Rogozin called the militarization of the Moon unacceptable, following an article in the Wall Street Journal revealing Pentagon plans to have the armed forces operate as security for NASA lunar bases.