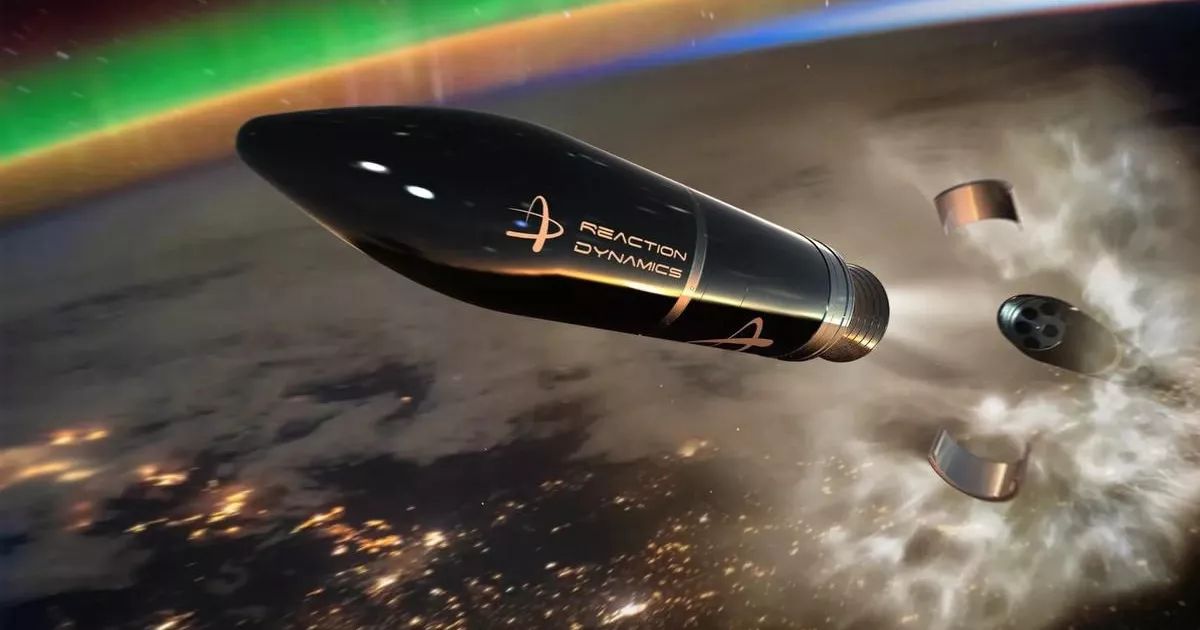 Spaceport America and other private space launch facilities worldwide have a new entrant to the market: Canada, which aims to fly ‘green’ rockets in 2023.

Spaceport America is getting a Canadian competitor.

Construction on Canada’s Spaceport Nova Scotia, near the Atlantic Ocean, was approved Monday (Aug. 29) at a moment when the private space industry is rapidly building up spaceports around the world.

Canada’s new facility — managed by Maritime Launch Services — joins private rocket facilities in Cornwall (U.K.), Scotland, Australia and New Zealand, all looking to cash in on a rapidly growing industry. Launches worldwide had a $9.25 billion value in 2020, up 14% from the year before, according to a 2021 Space Foundation report.

Today’s rockets can send small satellites to space by the dozen, and companies like SpaceX, Firefly Aerospace, Relativity Space and Rocket Lab are some of the main players vying to bring cubesats, nanosats and scientific experiments into space.

How much of a slice Nova Scotia will take out of the commercial spaceport market remains to be seen, however. Maritime Launch says they are banking on space companies worldwide that will “choose to establish a corporate presence” near the remote town of Canso, alongside the Atlantic Ocean.

Canso is 3.5 hours’ drive from Halifax when it isn’t slippery or snowing, which would be the case for half the year at least. That said, Halifax’s municipal population of less than 500,000 is roughly equivalent to space hubs in Albuquerque (within driving distance of New Mexico’s Spaceport America), Colorado Springs, and Cornwall.

It’s also not clear how viable the spaceport business is more generally, as some of these facilities remain essentially startup zones even many years into their operation, particularly in the case of Spaceport America.

Spaceport America’s anchor customer, Virgin Galactic, has been offline for 13 months due to SpaceShipTwo spacecraft and carrier upgrades. Suborbital flights of  space tourists may begin by spring 2023 if the company’s plans come to fruition, however.

Maritime Launch’s early ambitions reach only as high as suborbital space. Its debut mission in 2023 will be using a small launcher from a Quebec startup, Reaction Dynamics.

The companies signed a letter of intent earlier this year to send more small rockets aloft, if the first launch goes to plan. The collaborators may upgrade the rockets to medium-class when Reaction Dynamics is ready to move forward on a business plan to launch satellite megaconstellations to orbit.

Reaction Dynamics, though untested in spaceflight, is trying to stand apart from the competition with clean-technology rockets, using a liquid oxidizer and a polymer-based solid fuel. Its rocket engine is partway through testing, according to its website.

The company says it has made a performance breakthrough in hybrid rocket engines, which use a combination of solid and liquid propellant to boost payloads aloft.

Reaction Dynamics’ version, officials say, creates 60% less carbon dioxide (a greenhouse gas) than the competition. The company may also use recycled plastic in the fuel, a spokesperson told Montreal’s Polytechnique college in 2021.