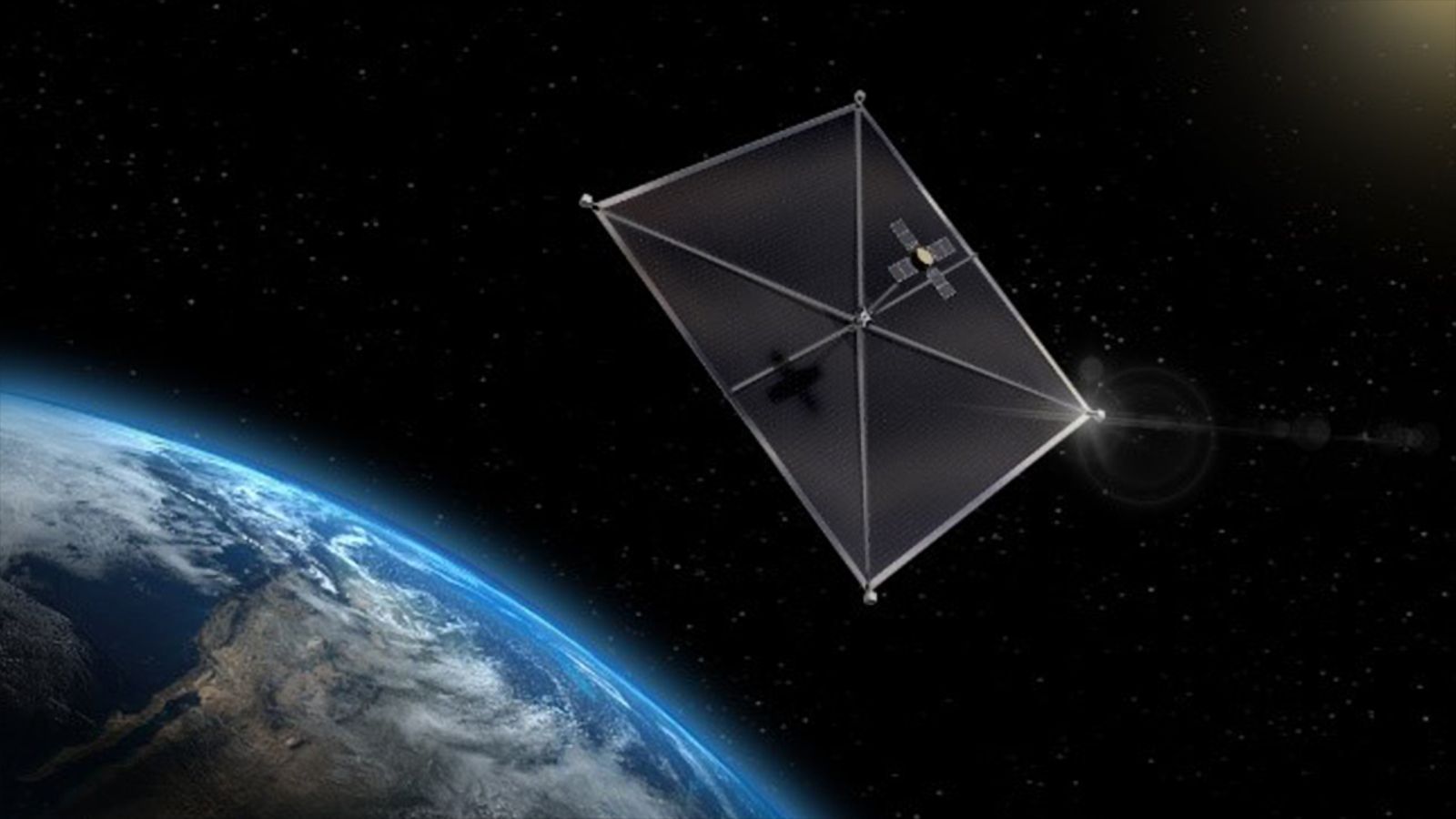 By Theresa Hitchens,
Published by Breaking Defense, 26 May 2022

WASHINGTON: Northrop Grumman is nearing the next ground test of the Air Force Research Laboratory’s far-out space-based solar power project, including wireless transfer of energy harvested from the suns rays — energy that could be gathered as electricity on the ground, a key company official said.

Northrop Grumman is partnering with AFRL on SSPIDR, having put some $15 million of its own research funds into the project. The company also received slightly more than $100 million from AFLR in 2018 for the initiative’s flagship mission, an experimental satellite called Arachne.

Arachne successfully completed it first critical milestone in December, successfully ground testing a lightweight tile for collecting solar radiation and converting it to radio frequency (RF) energy. The next step in building a solar power-beaming satellite is to beam that RF energy to ground using a microwave transmitter or a laser. And that is the goal of the next ground-based test, expected sometime within the next couple of months.

Paul Matthews, a Northrop Grumman fellow on the project, told Breaking Defense that the second demonstration will involve a so-called rectenna (for rectifying antenna) “to demonstrate not only solar-to-RF conversion but also wireless energy transfer.”

Of course, using rectennas to create electricity to wirelessly power far-flung air bases or drone swarms is a problem on a much bigger scale, requiring football fields of full of rectennas using today’s technology. But that is a future problem and not currently part of the SSPIDR effort.

And that is only one of the enabling technologies for space-based solar power that have yet to prove viable, facing both engineering challenges and scaling obstacles.

For example, the ongoing experiments under the SSPRITE sub-project involve only one of many lightweight power conversion tiles that would be required. For the Arachne sat, AFRL intends to build and integrate nine such tiles.

Solar radiation also is a problem for the sensitive electronics aboard satellites. And given that solar-power collection components would need to be directly exposed, another part of AFRL’s overarching SSPIDR initiative is aimed at developing ways to safely handle the heat. That experiment, called SPIRRAL, for the Space Power Infrared Regulation and Analysis of Lifetime, will demonstrate “thermal management” technology and is set to fly on the International Space Station in 2023.

Another key challenge is that solar power satellites will require very large phased-array antennas for beaming, Matthews said. This means that not only do they have to be able to fold up like origami for storing during launch and then unfold without tangling once the satellite is on orbit, they also will require constant monitoring and adjusting for deformations that would interrupt transmission.