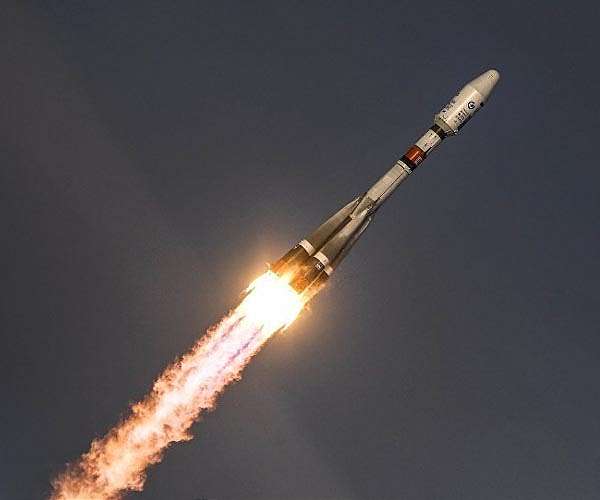 London, UK (SPX) – Russia will launch the next batch of OneWeb satellites from the Baikonur cosmodrome on August 20, Dmitry Rogozin, the director general of state space corporation Roscosmos, confirmed on Saturday.

The launch was originally set for August 5, but was postponed due to some of the satellites having faulty parts. Earlier in the month, a space industry source told Sputnik that the launch was rescheduled for August 20-21.

“Another launch of the Soyuz 2.1b [carrier rocket] with 36 OneWeb satellites is scheduled [to take place] at the Baikonur cosmodrome on August 20,” Rogozin tweeted.

In June 2015, Roscosmos signed contracts with UK company OneWeb and French firm Arianespace for 21 commercial launches from Baikonur, the Guiana Space Centre, and Vostochny spaceports. In September 2020, OneWeb reduced the number of launches to 19.

The UK company plans to have 648 satellites orbiting Earth, providing broadband access to the Internet to everyone across the globe.