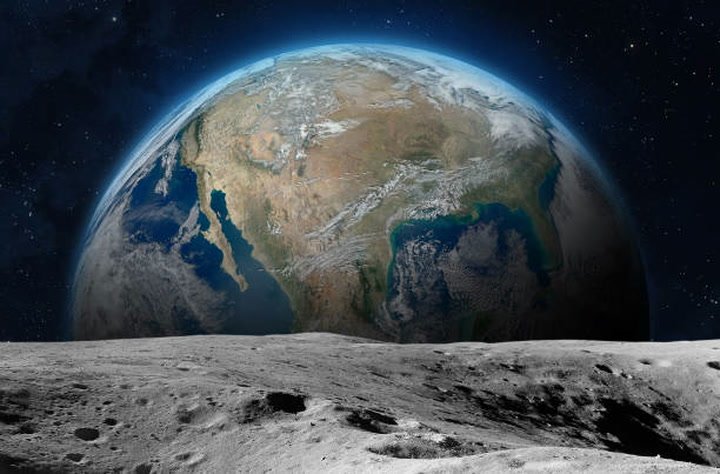 By Graeme Massie,
Published by The Independent, 20 November 2021

NASA wants to put a nuclear power plant on the Moon and is asking for ideas on how to do it.

The fission power source would be used to support permanent human life on the Moon, before future manned missions to explore Mars.

The US space agency is working with the government’s top nuclear research lab, the Department of Energy’s National Laboratory in Idaho, to develop the power source by the end of the decade.

“Providing a reliable, high-power system on the moon is a vital next step in human space exploration, and achieving it is within our grasp,” said Sebastian Corbisiero, the Fission Surface Power Project lead at the lab.

A nuclear reactor would provide essential power regardless of conditions on either the Moon or Mars, and be built on Earth before being sent into space.

“I expect fission surface power systems to greatly benefit our plans for power architectures for the Moon and Mars and even drive innovation for uses here on Earth,” said Jim Reuter, associate administrator for NASA’s Space Technology Mission Directorate.

NASA says that proposals for the reactor should include plans for a uranium-fueled reactor core, a system to convert the nuclear power into usable energy, a thermal management system to keep the reactor cool, and a distribution system providing no less than 40 kilowatts of continuous electric power for 10 years.

It should also be capable of turning itself on and off without human assistance and be able to operate from the deck of a lunar lander.

The reactor must also be capable of being removed from the lander, run on a mobile system and be transported to the site where it will operate.

It will have to fit inside an 18ft long cylinder and not weigh more than 13,2000 pounds.

NASA says that all proposals for the project should be submitted by 19 February.

No humans have visited the moon since the Apollo 17 mission in 1972, but NASA’s Artemis project aims to land the first woman and person of colour on the Moon, and intends its first crew flight to launch in 2025.

The Associated Press contributed to this report.